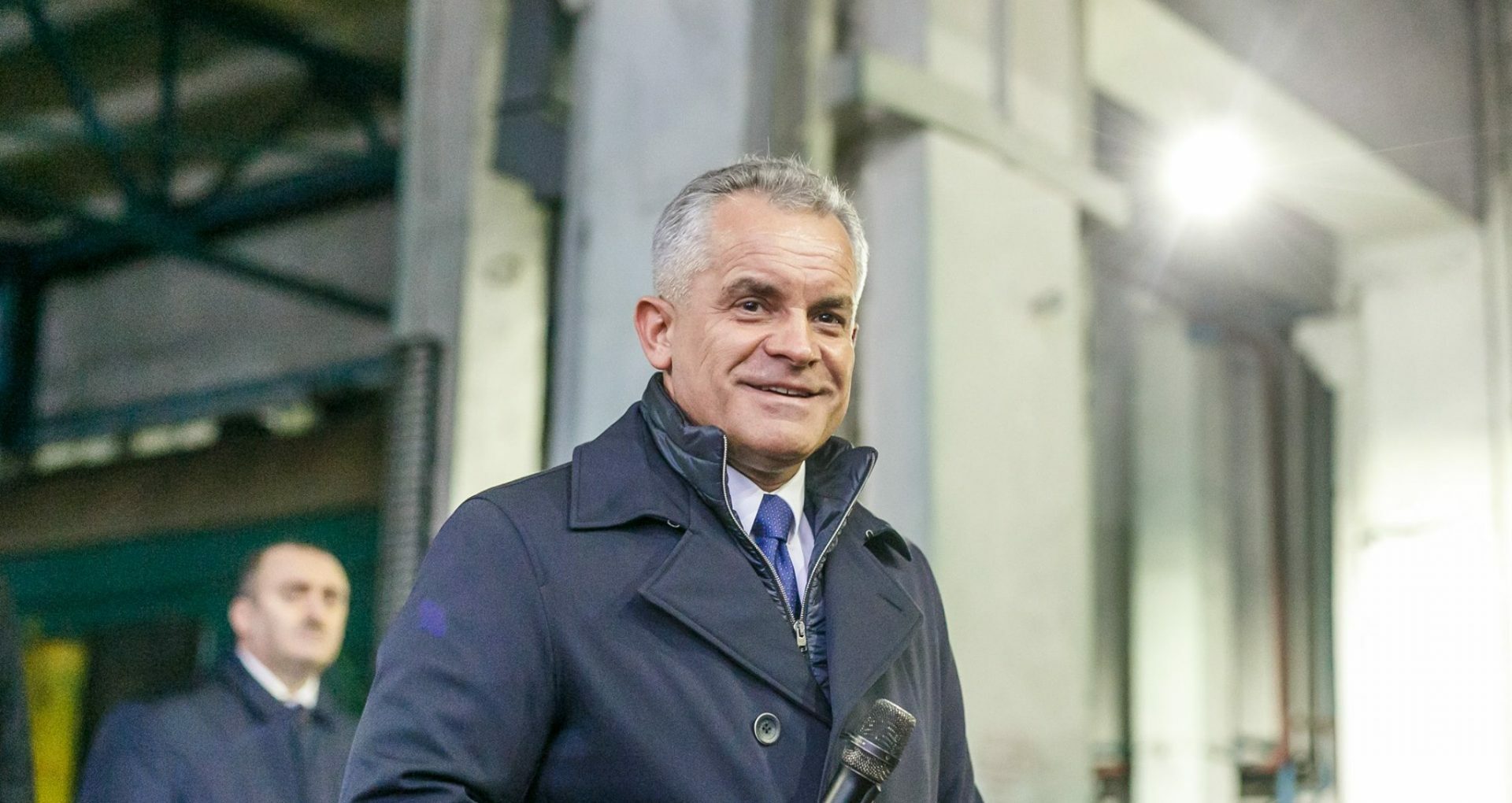 The Agency for the Recovery of Criminal Assets within the National Anticorruption Center issued a note announcing that approximately 500,000 euros from bank fraud, the beneficiary of which is Vladimir Plahotniuc, ended up in state custody. According to the institution, during the investigations regarding the bank fraud, the agency ensured the transfer to the treasury accounts of the 500,000 euros which were on the bank accounts of a company located in Moldova.

According to the Agency for the Recovery of Criminal Assets, the transfer of funds in state custody will ensure the preservation of their value and integrity, increasing transparency in the process of recovering funds, stolen in the billion-dollar bank fraud. The process of recovering them will be completed once the confiscation decisions are issued by the courts.

On October 29, 2019, Vladimir Plahotniuc has announced wanted internationally. He is accused of money laundering, committed in particularly large proportions. On January 13, 2020, Vladimir Plahotniuc, his wife, and two children were banned from entering the United States because of “significant acts of corruption.” In March 2020, the US Embassy in Chișinău confirmed that Plahotniuc is on US territory. On May 22, 2020, the judges accepted the prosecutor’s request and issued a 30-day arrest warrant for Vladimir Plahotniuc. 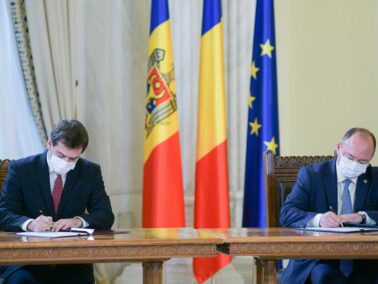 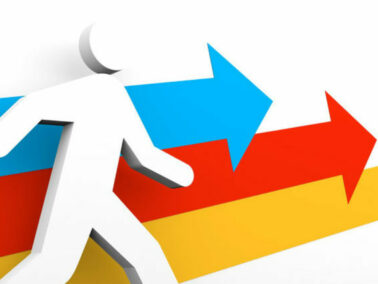 OP-ED: How Would It Be Possible To Return Moldovan Politicians’ Illicit Assets Hidden Abroad?