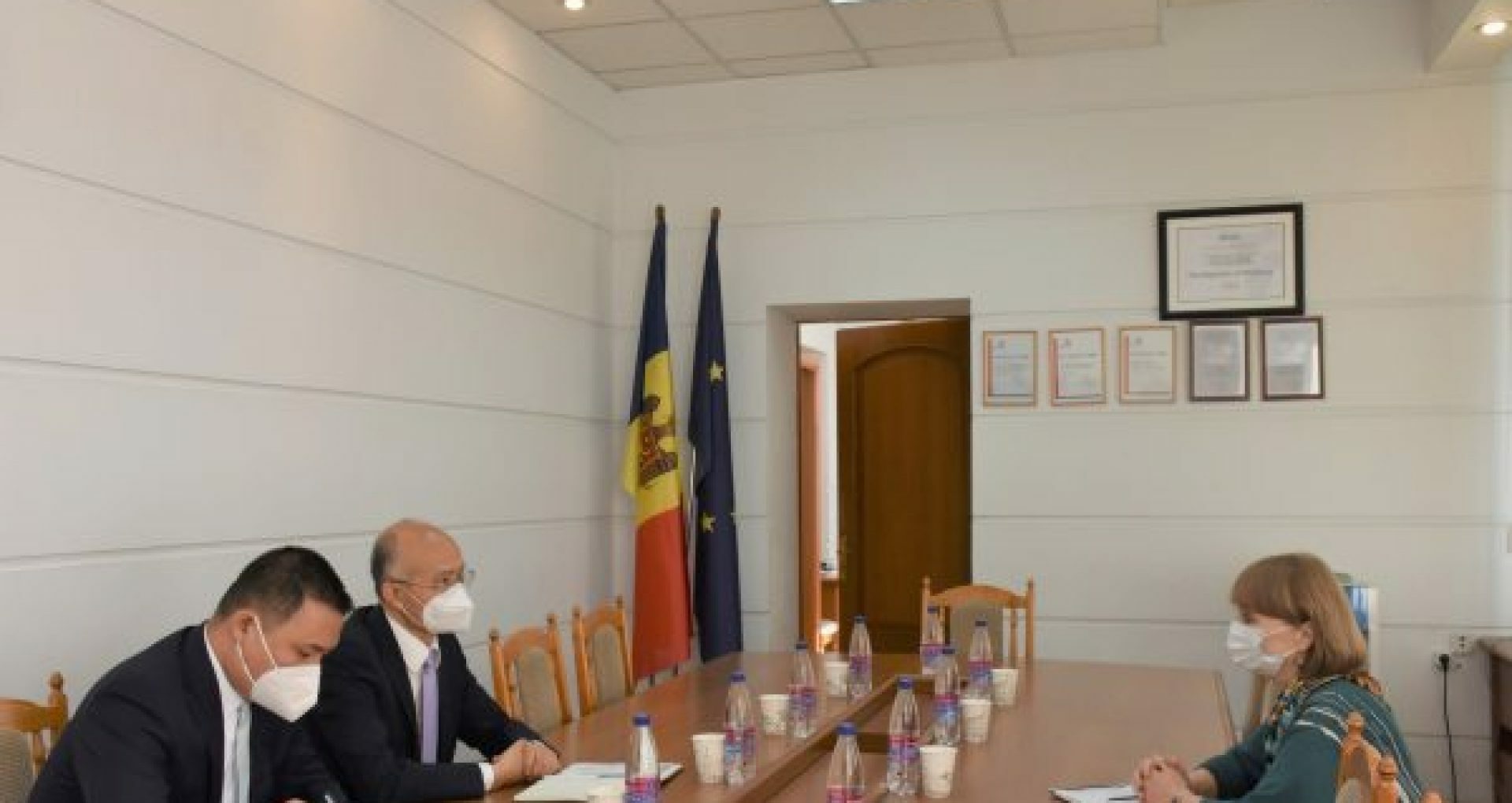 The Minister of Health, Ala Nemerenco agreed with the Ambassador Extraordinary and Plenipotentiary of the People’s Republic of China to Moldova, E. S. Zhang Yinghong to launch the third phase of the project to strengthen the capacity of the Center for Traditional Chinese Medicine.

The Center for Traditional Chinese Medicine was established in 2011, based on the Economic and Technical Cooperation Agreement between Moldova and the People’s Republic of China. In the first two phases of the project, the Chinese government provided a grant to set up the center and equip it with Chinese medical equipment.

According to the Ministry of Health, Ambassador E. S. Zhang Yinghong mentioned that the People’s Republic of China is ready to provide support to Moldova for the modernization of hospital medical institutions and their endowment with equipment. 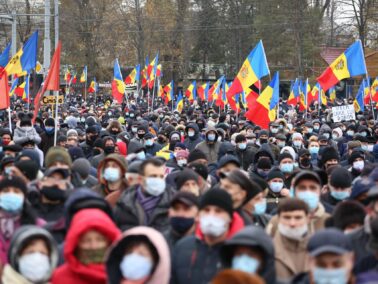 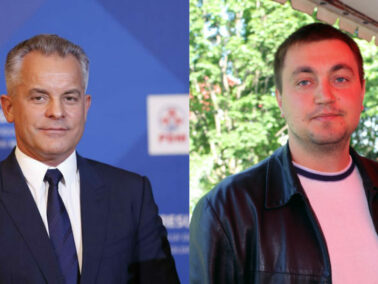