The Justice Reform Was Discussed by the Chairman of the Committee on Legal Affairs, Appointments, and Immunities with the Romanian Ambassador to Chișinău 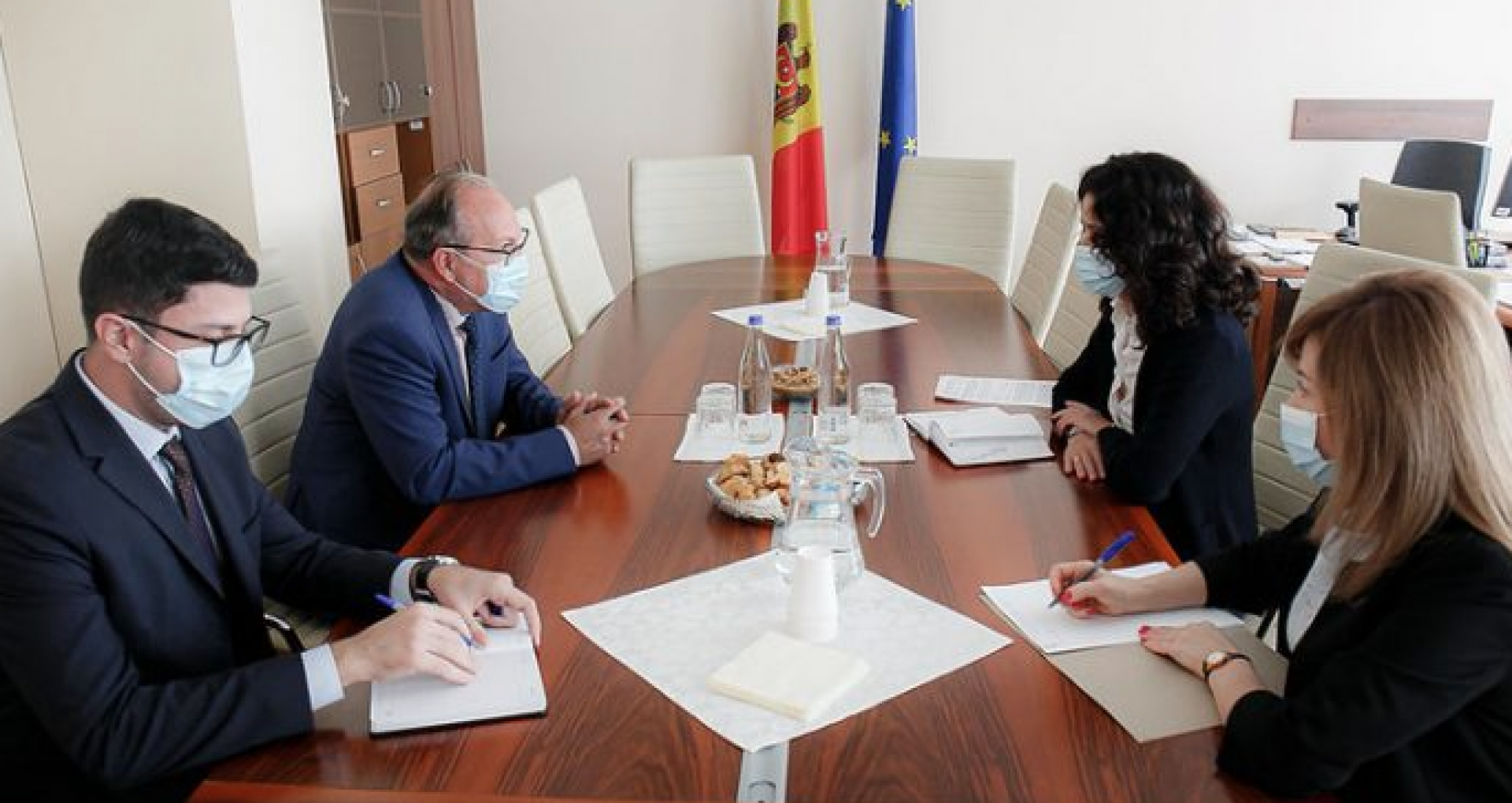 The President of the Legal, Appointments, and Immunities Commission, Olesea Stamate, had a meeting on Monday, September 13, with the Romanian Ambassador to Chișinău, Daniel Ioniță. Parliament’s representatives issued a note on Monday announcing that the discussion focused on the issues of judicial reform, the fight against corruption, and the rule of law.

The note states that at the beginning of the meeting, the Romanian diplomat congratulated Olesea Stamate on the occasion of her election as chairman of the Committee on Legal Affairs, Appointments, and Immunities. Ambassador Daniel Ioniță mentioned that the Romanian authorities are ready to share their experience in reforming the judiciary.

During the talks, Olesea Stamate spoke about the priorities of the Commission she leads.

Also, Olesea Stamate “thanked the Romanian partners for the consistent and unconditional support provided so far. The President of the Commission referred to the aid offered in the fight against the Covid-19 pandemic, the fuel distributed to farmers, but also the assistance provided in the modernization of the infrastructure.” 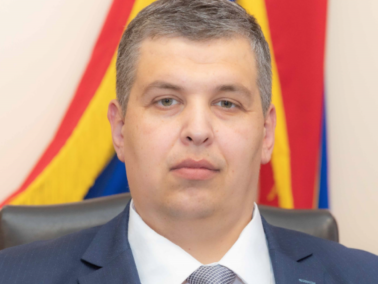 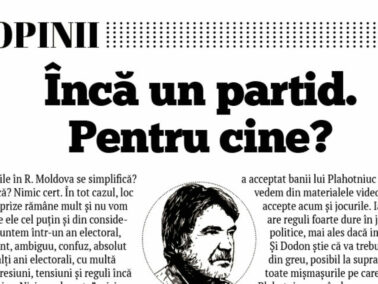