OPINION POLL: Voronin is leaving. Is Dodon leaving too? Does the left have a chance to unify and revenge? 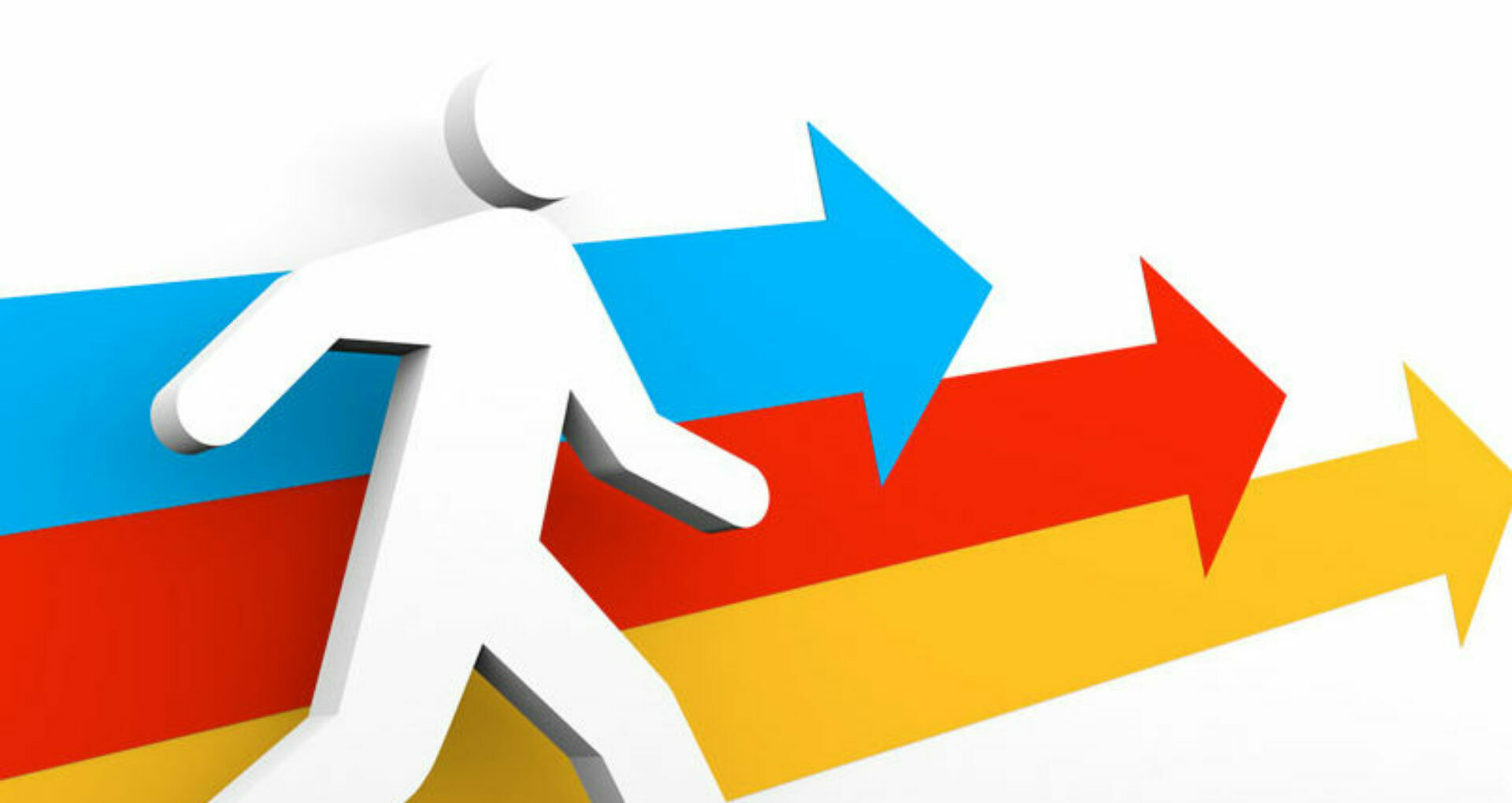 The Socialists and Communists intend to create an anti-Action and Solidarity Party resistance in Moldova. Last week, Igor Dodon and Vladimir Voronin declared that they will convene extraordinary congresses of the Socialist Party and the Communist Party by the end of the year. If Voronin admits that he will not claim another term as party leader, Dodon is silent on this, while several analysts do not rule out that the two parties could merge to consolidate a left-wing political left, which is supposed to have been agreed with Vladimir Putin’s emissary for Moldova, Dmitry Kozak, following his August 11 visit to Chișinău.

Voronin is leaving. Is Dodon leaving too? Does the left have a chance to unify and revenge?

The two pro-Russian political parties have already shown that they are together: they created the electoral bloc for this summer’s parliamentary elections. The convening of the two congresses announced, practically, in the same period, suggests that they go on the idea of uniting. In fact, Dodon’s socialists were part of Voronin’s communists. We might think that Voronin will retire from the post of party leader, while Dodon, unlikely. Dodon is a different man: he does not see himself outside of leadership positions, he is ready for anything to get the office. Dodon will claim the leadership position. The pro-Moscow left is looking for solutions to retaliate. Will they succeed? And here is a big problem. Moldovan society must destroy this pendulum of the pro-European right, the pro-Kremlin left. Moldova needs an alternative political force to the current government, which should also be pro-EU, pro-NATO, pro-US, but much more clearly pronounced pro-Romania.

The merging of the two parties is at the discretion of these parties. It remains to be seen how the relations between the two parties and the interests of their leaders will be arranged during the congresses. Both parties are in crisis. The Communist Party alone has no chance to reach the Parliament, and the Socialist Party is also in an embarrassing fall of the image, after losing two elections and ceding power. Both need a rebranding, a restoration of the image. The merger would be a remedy, but the interests of the leaders could upset the logic of things. The Communists have no leaders to replace Voronin. In case of a merger, a political party with an ideology of primitive Moldavianism and a pronounced oligarchic background will result. Such a party will not be a genuine left-wing party, but an oligarchic one, with a future leader who will have more money. Will the new party have a chance to retaliate and return to power? These chances are directly dependent on the successes or failures of the current government. 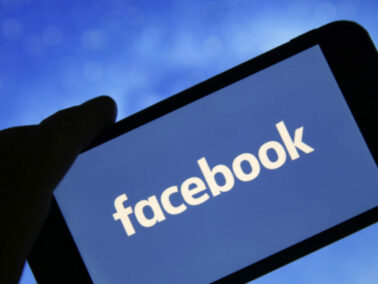 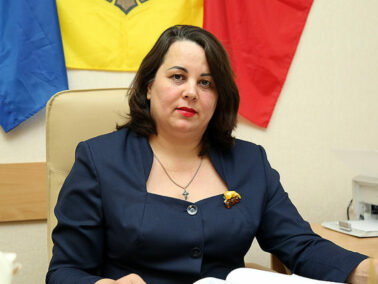