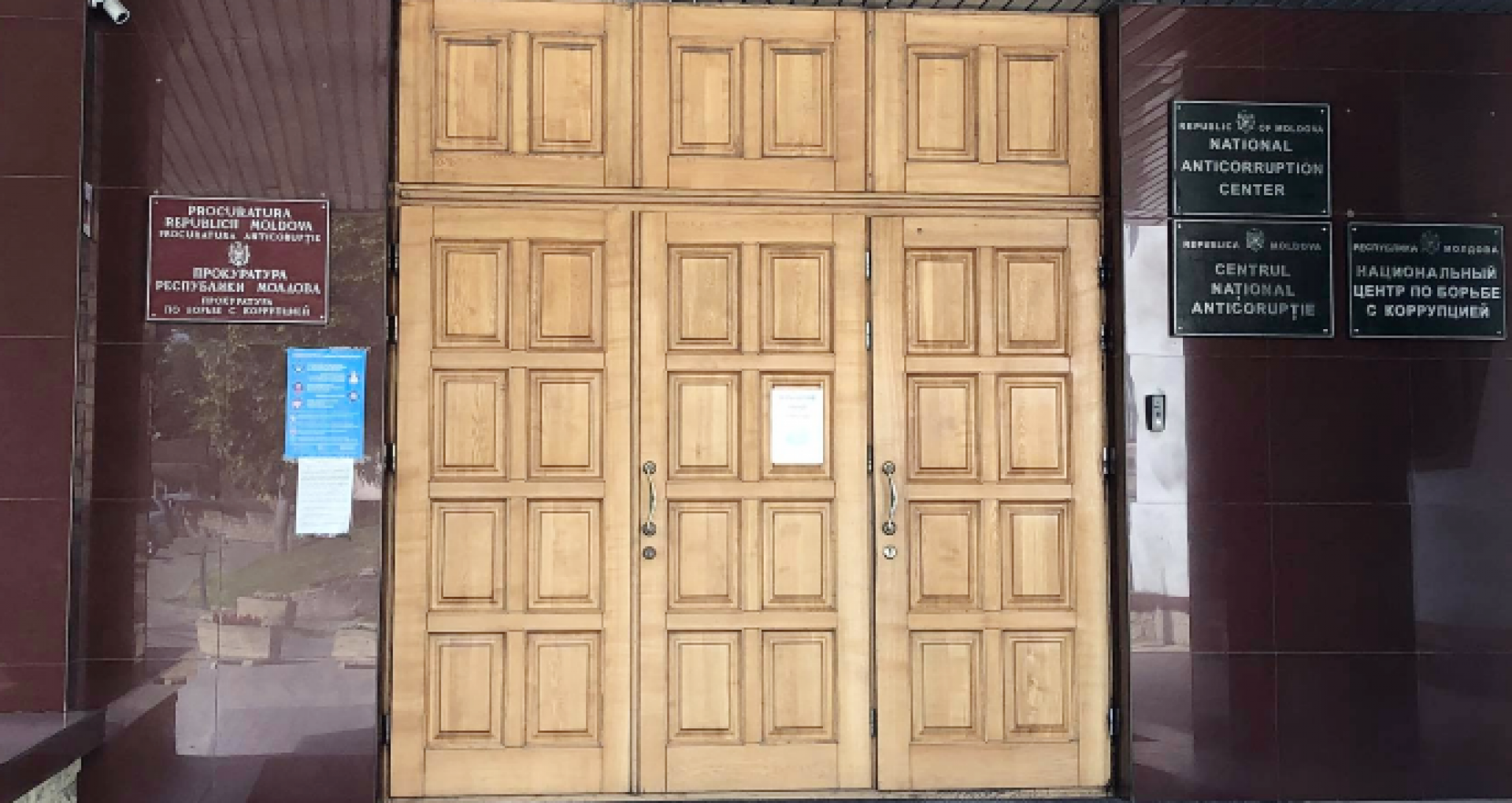 The activity of the National Anticorruption Center will be subject to parliamentary control. A decision to this effect was approved by Parliament on Thursday, September 9th.

According to the document, the report on the parliamentary control carried out is to be presented within up to 30 days in the plenary of the Legislature.

The draft decision is to be examined by the Committee on National Security, Defense, and Public Order and then debated in plenary.

On August 24, the parliamentary majority approved in the final reading the Draft Law amending the Law on the National Anticorruption Center. Amendments tabled by Action and Solidarity Party deputies provide that the Director of the Center shall be appointed by at least 51 deputies, on the proposal of at least 20 Members, with the positive opinion of the Committee on Legal Affairs, Appointments and Immunities, for a 5-year term, without the possibility of appointment for another term.

Currently, Ruslan Flocea is the director of the National Anticorruption Center, being appointed by the Decision of the Parliament on July 31, 2019, following the vote of the majority of elected deputies. 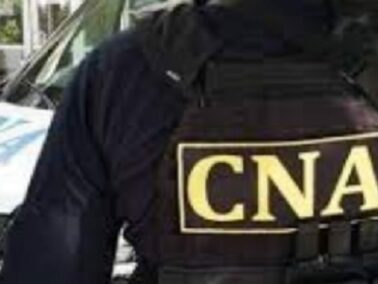