EDITORIAL: Together with Romania, Nothing is Impossible 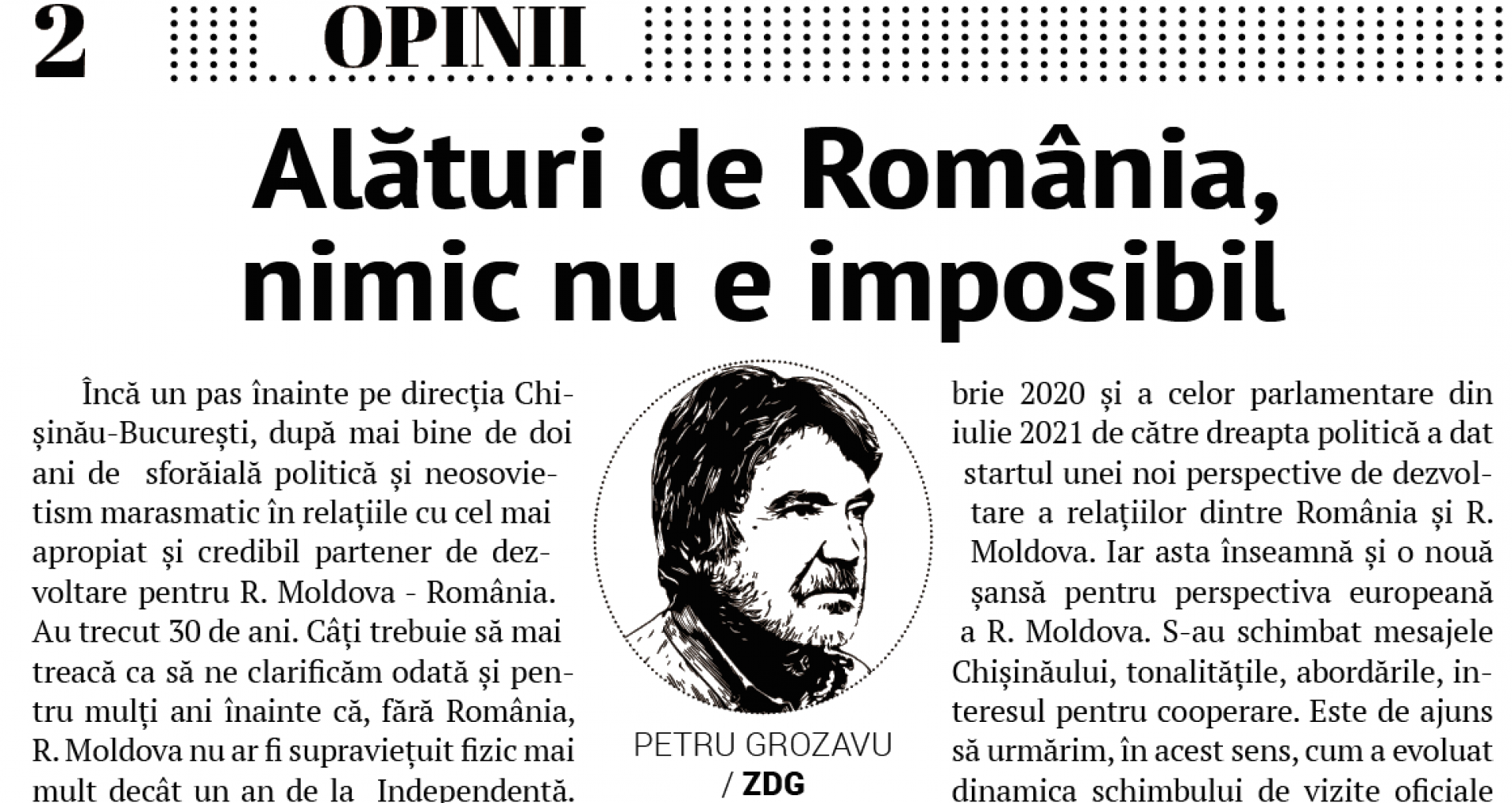 Another step forward on the Chișinău-Bucharest direction, after more than two years of political snoring and marasmic neo-Sovietism in relations with the closest and most credible development partner for Moldova – Romania. Thirty years have passed. How many more years must pass before it becomes clear that, without Romania, Moldova would not have survived physically for more than a year after Independence. Without Romania and without Romania’s involvement, it would all have ended for Moldova with the 1992 Moscow “Peace Agreement”. But let’s leave the past in the past and return to the realities of the day, because after November 15, 2020 (presidential elections) and July 11, 2021 (early parliamentary elections) we have a new political situation and a new perspective for the development of relations between Bucharest-Chișinău or Chișinău-Bucharest, which is basically the same thing, just like in maths changing the place of addends does not change the sum.

Nicu Popescu, Chișinău’s Foreign Minister, went to Bucharest on Monday to attend the Romanian Diplomacy Reunion as a special guest at a special event, which Romania has been organizing since 2005 and on which occasion, every year, the Reunion evaluates and assesses the merits of the Romanian diplomatic service in Romania’s development, in promoting its interests in the world and the implications of Romanian diplomacy in global, transatlantic, European and regional processes and developments. “I am happy to return to Romania, at the invitation of the Minister of Foreign Affairs, at a better time than ever for the evolution of our bilateral relations”, Nicu Popescu said before arriving in Bucharest. A logical message. Natural. Unforced. Unfettered. With no shadows. As it happened to be several times (depending on who governed the Republic of Moldova) during the 30 years of Bucharest-Chișinău relationships after the fall of the border on the Prut. It varied over the years. With Sangheli, Lucinschi, Voronin, and Dodon it was one way, but it was also different with Snegur, Timofti, or during Ghimpu’s interim period. Positions towards Romania and relations with Romania have changed several times in Chisinau, but have remained unchanged and the same brotherly ones, in Bucharest. Romania has always been the same with us and for us and has overcome with dignity the invective and pride of the pro-Soviet regimes across the Prut.

The visit of the Foreign Affairs chief in Chisinau was not limited (as expected “at a better time than ever for the evolution of bilateral relations”) only to his participation in the Romanian Diplomacy Reunion. Popescu was also received at Cotroceni by President Klaus Iohannis, which also adds importance and value to the visit and to Bucharest-Chișinău relations, which are beginning to return to a genuine format of normality after the departure of the socialists and Dodon from government, for which (?!) Moldova’s relations with Romania had to be necessarily contrasted with those with the Russian Federation.

The victory of the political right in the presidential elections of November 2020 and the parliamentary elections of July 2021 has opened up a new perspective for the development of relations between Romania and Moldova. And this also means a new chance for Moldova’s European perspective. Chișinău’s messages, tones, approaches, and interest in cooperation have changed. In this regard, we only need to look at how have evolved the dynamics of the exchange of official visits between Bucharest and Chisinau, which until 2020 were kept in suspense by Dodon. On December 29, 2021, Maia Sandu will receive the first high-level visit to Moldova by Romanian President Klaus Iohannis. On August 27, Iohannis came on his second visit to Chișinău, following two other visits to Bucharest (February 4 and April 20, 2021) by President Maia Sandu. Romanian Foreign Minister Bogdan Aurescu has also visited Chișinău on two consecutive visits (February 19 and July 23, 2021). This was followed on August 9 by a telephone conversation between Prime Minister Natalia Gavrilița and her counterpart in Bucharest, Florin Cîțu, in which the two agreed on the convening of a joint meeting of the two governments, and a week ago, on September 2, the President of the Parliament Igor Grosu was on his first official visit to Romania as part of a parliamentary delegation. Practically, at the official level, all Chișinău-Bucharest relations have been restored and put on track. The same goes for strategic partners in the West. If we take into account that, in four years, Igor Dodon, in his capacity as President, has neither visited nor received any official visit from Bucharest and other EU capitals, things have moved a long way forward. Especially if we take into account that all these visits, meetings, and discussions have left behind agreements on cooperation and the development of joint projects in absolutely all areas: political, economic, social, legal, trade, infrastructure, environment, health, education, defense, security, and European integration. There is no area or problem from which Romania would shy away. It has been and remains Moldova’s “main advocate” in its aspirations for freedom and communion with Europe (from Grosu’s statement in Bucharest). For Moldova, the voice of Romania, which is also a NATO and EU member, is of enormous importance, at a time when we are unable to finance ourselves, but also under permanent foreign economic and military threat, with a militarised Transnistria, controlled exclusively by Russia and which is, like Crimea, a risk to security and peace in the region. The fact that on August 27, on the occasion of the 30th anniversary of independence for the Republic of Moldova, Romania presented itself in Chisinau as part of the Poland-Ukraine-Romania-Moldova quadrilateral (a new regional cooperation platform), is a further argument that Romania is not a stranger to Moldova’s interests.

The Action and Solidarity Party has taken on an extremely difficult governing mandate. But not impossible, as it has won Romania’s commitment and support. What matters is what happens next, because they are not the first to have had Romania’s graces and support in their time. 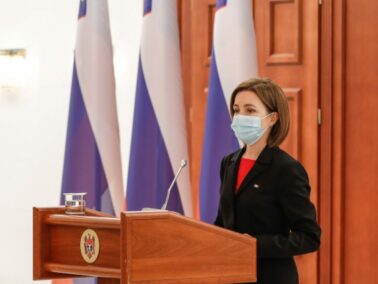 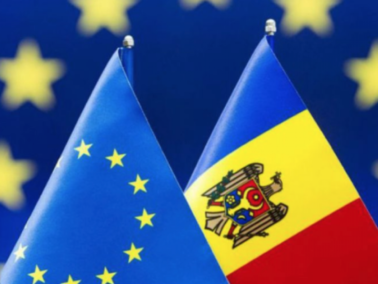