President of the Parliament Igor Grosu Met the New Head of the EU Delegation to Moldova, Janis Mazeiks 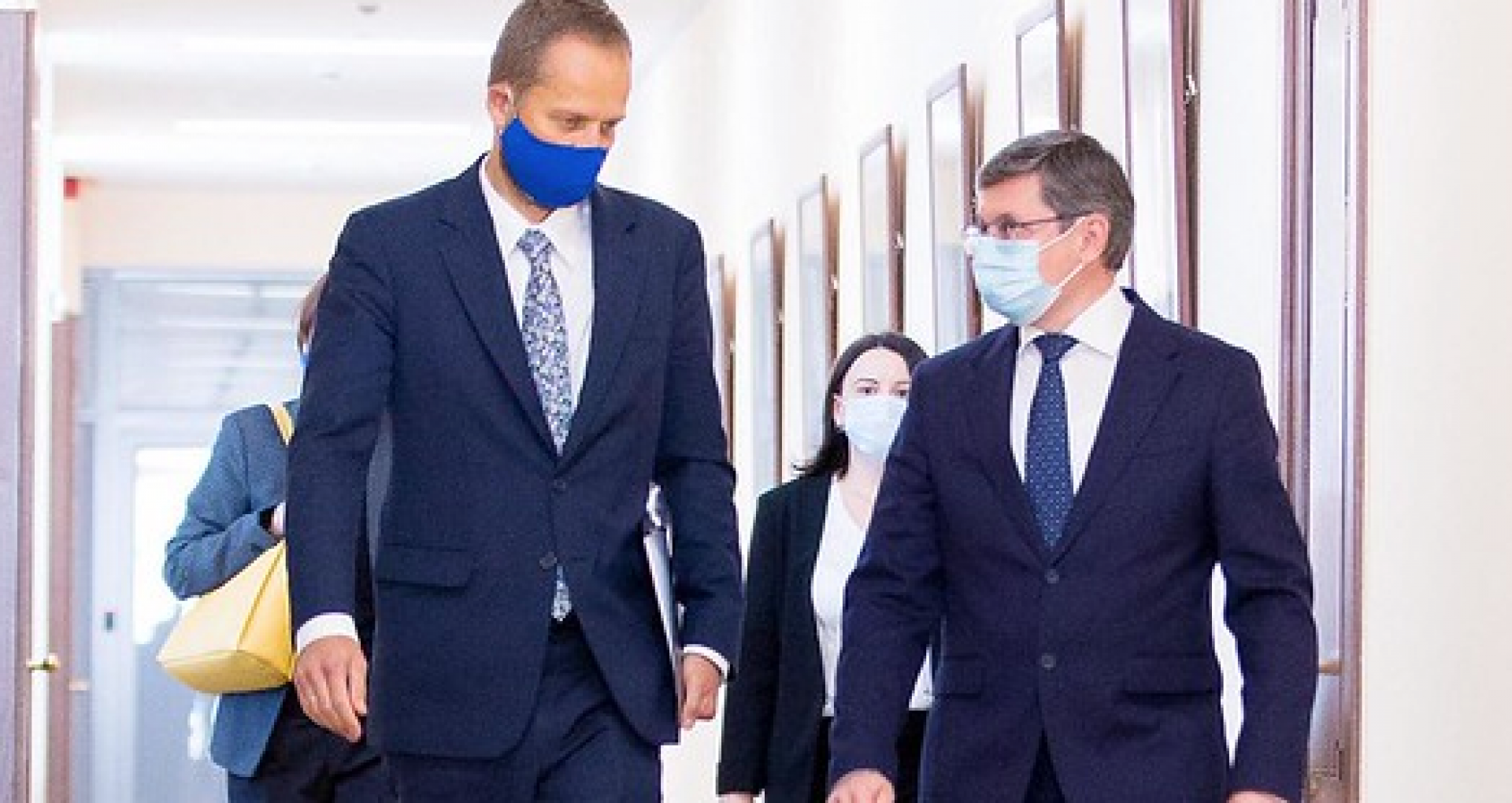 The President of the Parliament, Igor Grosu, had a meeting on Friday with the new head of the European Union Delegation to Moldova, Janis Mazeiks, who succeeded Ambassador Peter Michalko.

According to a statement from the Parliament, during the meeting, Igor Grosu wished the diplomat success in the exercise of his mandate, “assuring him of the full openness of the Parliament to collaborate with the EU Delegation.”

“We highly appreciate the support that the European Union gives to our state in the process of European integration, and the EU Delegation has a particularly important role to play in this process. The strategic partnership with the European Union will be the subject of maximum relevance on the agenda of the Legislature,” declared the President of the Parliament.

The President of the Parliament also added that the new Legislature will accelerate the implementation of reforms for citizens and for relations with the EU.

“Building the rule of law, reforms in the field of justice, and the fight against corruption, the transparency of the governing act – are important for restoring the trust of citizens and external partners, but also for the development of our country,” said Igor Grosu.

The note of the Legislature also mentions that Ambassador Janis Mazeiks showed openness to continue the collaboration of the EU Delegation with the Moldovan Parliament on all topics of the common agenda.

In the context of the meeting, the President of the Parliament “expressed his gratitude to the EU Member States for the generous support provided to Moldova in the fight against COVID-19 by donating medical equipment and vaccine lots”. 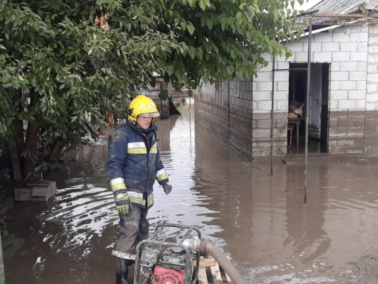 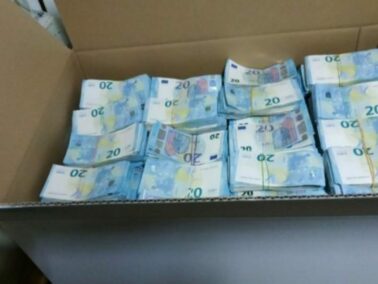 More than 1.6 Million Euros Seized and Transferred to the State Budget