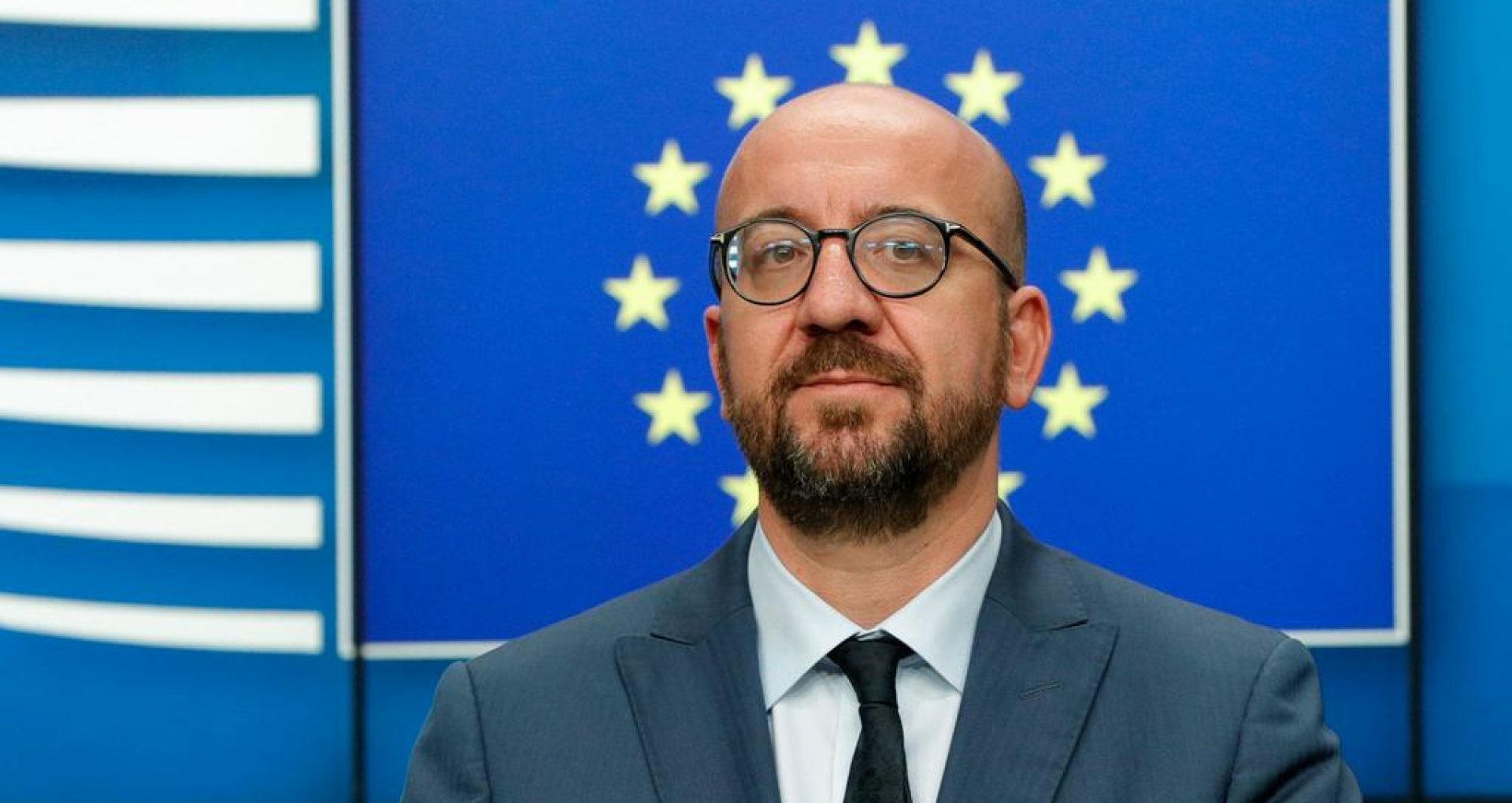 The President of the European Council, Charles Michel, proposes to strengthen relations with Moldova. In an interview with the French Institute for Geopolitical Studies Group, he said that the Eastern Partnership countries must experience economic development, prosperity, stability, and share similar values with the EU.

The Presidencies of the European Council argue that a new strategy is needed to strengthen the EU’s relations with the Eastern Partnership countries, including Moldova, in order not to hold “a biennial summit to make statements that do not translate into concrete results.”

“It is clear that many of us believe that we must have a strategy with regard to Russia that is not just an immediate reaction to pressure and attempts at destabilization. We must also think more proactively, which is to say that we must think about what we can do to defend our interests. There are two key elements in this regard. On the one hand, there is the Eastern partnership: these are our neighbors, and it is in our interest that these countries experience economic development, prosperity, stability, and share values similar to ours as much as possible. On the other hand, we have the Western Balkans. We cannot keep these two subjects in the European refrigerator in Brussels and organize a summit every two years to make declarations that do not translate into concrete and tangible outcomes for the people. This is why I modestly rolled up my sleeves in the context of the Eastern Partnership, to be engaged in Georgia and Moldova during the conflict between Armenia and Azerbaijan in Nagorno-Karabakh.  “said Charles Michel.

“We need tangible results, and our actions must be visible,” said the President of the European Council.

“I supported a clear and strong joint position on Belarus. That is why, on the issue of the Western Balkans, I was at the Bled forum two days ago—which was very informal but very useful—in preparation for the summit that will take place in October, and which comes after a virtual meeting that took place under the Croatian presidency. What we need is tangible outcomes; our actions must be visible and perceptible. We need to encourage economic cooperation and investments in these countries and to promote our standards,” said Charles Michel.

The Eastern Partnership is an association agreement launched in 2009 with the aim of strengthening and deepening political and economic relations between the EU, its Member States, and six partner countries in Eastern Europe and the South Caucasus: Armenia, Azerbaijan, Belarus, Georgia, Moldova, and Ukraine. The partnership has developed according to the interests, ambitions, and progress of each partner, allowing differentiation in a flexible and inclusive way, addressing common and global challenges and promoting joint regional integration. 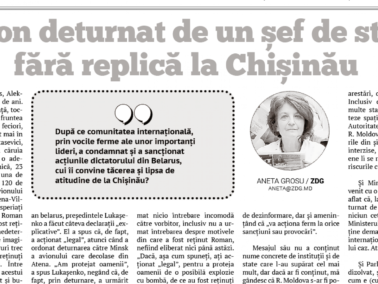 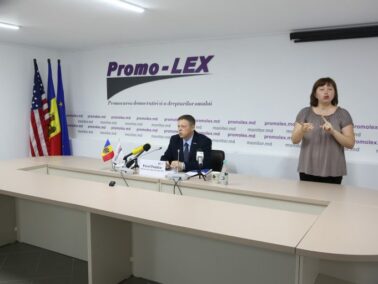