The Ukrainian official, according to the Office of Reintegration Policy, will have meetings with Prime Minister Natalia Gavrilița, his counterpart, government, and parliamentary officials.

“The officials will discuss current issues on the bilateral agenda, including the Moldovan-Ukrainian Joint Intergovernmental Commission on Economic and Trade Cooperation.”

The discussions will serve as an opportunity for an exchange of views on issues related to the promotion of the country’s reintegration policies, the authorities announce. 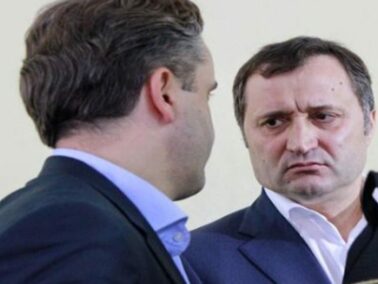 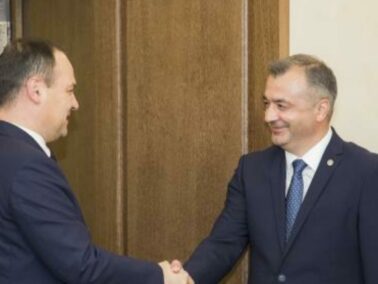