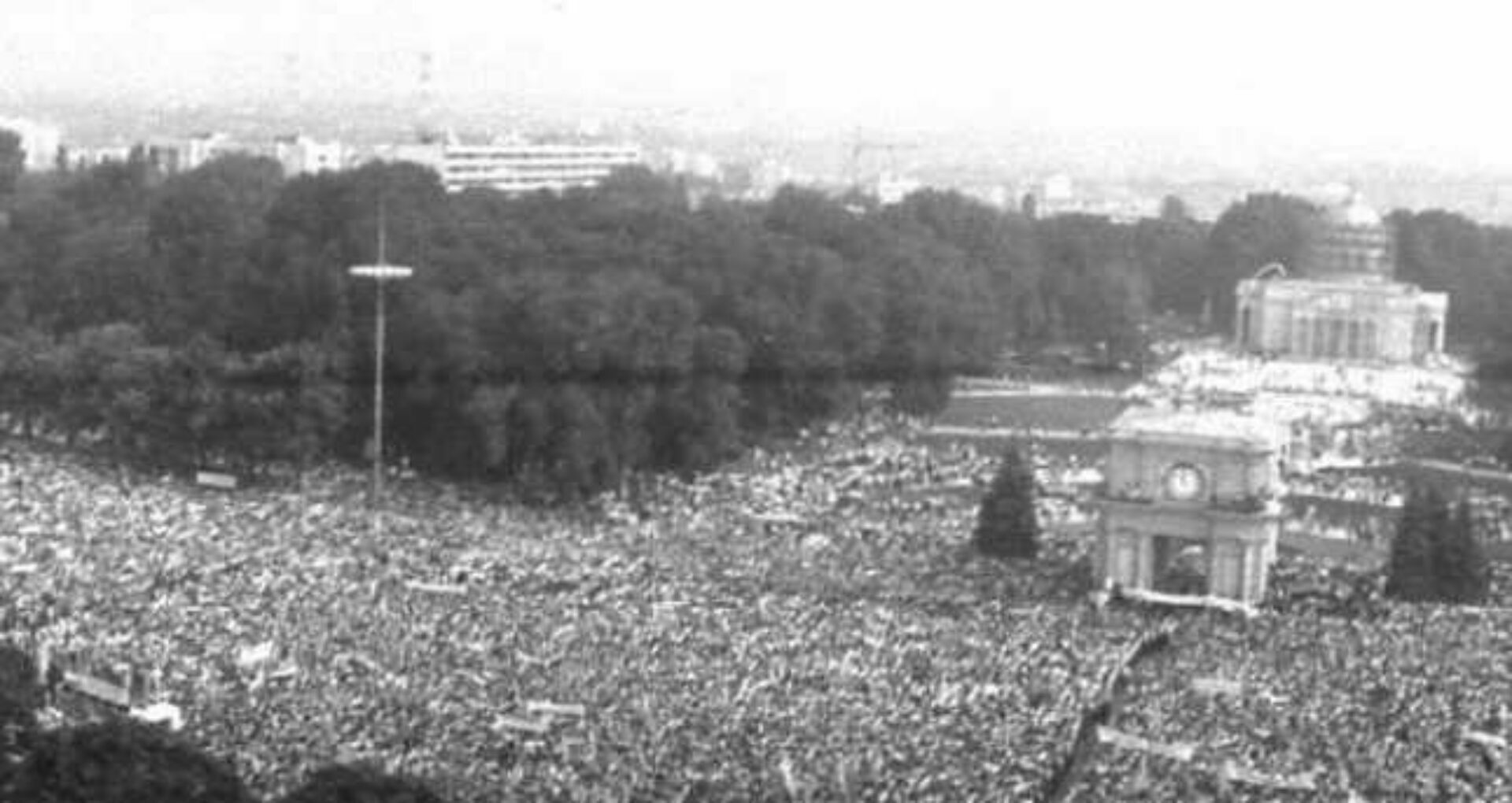 For 27 years, Parliament has failed to change the name of the state language to be consistent with the Declaration of Independence

In Moldova, the issue of the correlation of the glottonyms “Moldovan language” and “Romanian language” remains unresolved, although the Constitutional Court (CC) has addressed the issue, pointing out that the provision included in the Declaration of Independence regarding Romanian as the state language in Moldova prevails over the provision in Article 13 of the Constitution regarding the Moldovan language.

Irrespective of the glottonyms in the legislation before the proclamation of independence, the Declaration of Independence made a clear distinction, expressly opting for the term ‘Romanian language’,” the CC states.

On the other hand, even if the CC found an existing contradiction between the text of the Declaration of Independence and the text of Article 13 of the Constitution, according to the law, the CC cannot annul a rule of the Constitution, as its revision is the exclusive prerogative of the Parliament, which can adopt a law amending the Constitution with a two-thirds vote of the deputies, at least six months after the date of submission of a legislative initiative.

The Romanian language – next to the flag, the coat of arms, and the official name of the State

In 1991, when adopting the Declaration of Independence, the supreme legislative body recognized that the official name of the language spoken on the territory of the Republic of Moldova is Romanian. Romanian as a state language and the reintroduction of the Latin alphabet are the first elements of the Declaration of Independence, considered essential in defining the constitutional identity of the new state and its population. They are, together with the flag, the coat of arms, and the official name of the state, key elements in the value system created by the proclamation of Moldova’s independence, the CC notes.

In April 1995, the then head of state Mircea Snegur came into conflict with the leadership of the Agrarian Democratic Party of Moldova (PDAM) after he had come up with a legislative initiative to return to the “Romanian language”, i.e. to amend the Constitution adopted in 1994, which to date mentions “Moldovan language” as the official language in Moldova.

The Party of Socialists, led by former Moldovan President Igor Dodon, and the Party of Communists, led by Vladimir Voronin, have consistently advocated the retention of the Moldovan language as the state language in the Constitution. They have categorically opposed the amendment of Article 13 of the Constitution, which proclaims Moldovan as the state language of Moldova, and the legalization of Romanian as such.

Do we or do we not have enough votes in Parliament to amend Article 13?

Recently, the Speaker of Parliament, Igor Grosu, said that every effort should be made to “find” the necessary votes to amend Article 13.

“I see the calls that have appeared in the public space (…) The question is whether the necessary votes for this change are there. Believe me, for me the Romanian language is Romanian, and the CC decision that decided that Romanian is Romanian remains in force. Now, as an exercise, not being certain that there is the necessary number of votes, I wonder if we would not be water to the mill of those who are allergic to the Romanian language and give them an opportunity to gloat again. I say that we should do our best to try and find those votes. Now, how real this is is another question and to create conditions to promote the Romanian language, including to study it, to be studied by foreigners, this is the real meaning, through this the Romanian language will become more accepted, more loved, more understood and valued”, the Speaker of Parliament Igor Grosu recently told TVR Moldova.

The Academy of Sciences of Moldova (ASM) calls on the three top officials – the President, the Speaker of Parliament, and the Prime Minister – to initiate the procedure to amend Article 13, so that the current phrase, which says that the state language is “Moldovan” be replaced by the phrase “Romanian”.

Shortly after the Constitution of the Republic of Moldova, adopted on July 29, 1994, and published in the Official Monitor on August 12, stipulated that the state language is Moldovan, on September 9, 1994, the Presidium of the ASM issued a decision stating: “It is our conviction that Article 13 should be revised in accordance with scientific truth, to be formulated as follows: ‘The (official) state language of the Republic of Moldova is Romanian’,” the document issued by the ASM said.

In 1996, the Annual General Assembly of the ASM confirmed the scientific opinion of philological specialists in the country and abroad, approved by the decision of the Presidium of the ASM in 1994, according to which the correct name of the state (official) language of Moldova is Romanian.

In October 2017, the CC positively endorsed the initiative to amend Article 13, replacing the text “Moldovan language, functioning on the basis of the Latin spelling” with the text “Romanian language”.

The CC held that the initiative to amend Article 13 is not an ordinary initiative to amend the Supreme Law, but a technical one resulting from the obligation to enforce the CC ruling of December 5 2013, which has the power of res judicata and is thus enforceable against all public authorities and all legal and natural persons.

The CC judgment of December 5, 2013, which ruled that the provision contained in the Declaration of Independence concerning the Romanian language as the state language of the Republic of Moldova prevails over the provision concerning the Moldovan language contained in Article 13 of the Constitution, does not cease to produce its legal effects, as it applies directly, without any other formal condition.

We are reaping the fruits of a perfidious ideology, disseminated over decades, which is based on the concept of ‘the existence of two nations, two languages, two different histories’. Claims by so-called patriots that abandoning the name “Moldovan language and nation” means giving up the state have no scientific support, says a commentary on the Moldovan Constitution edited by the CC. 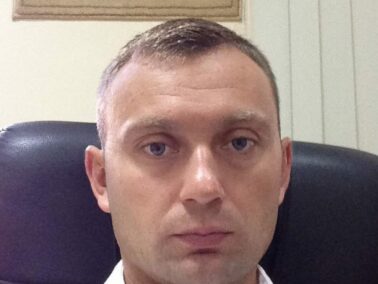 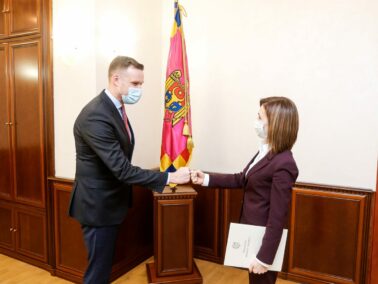