The New Ambassador of the European Union to Moldova Janis Mazeiks, Arrived in Chișinău 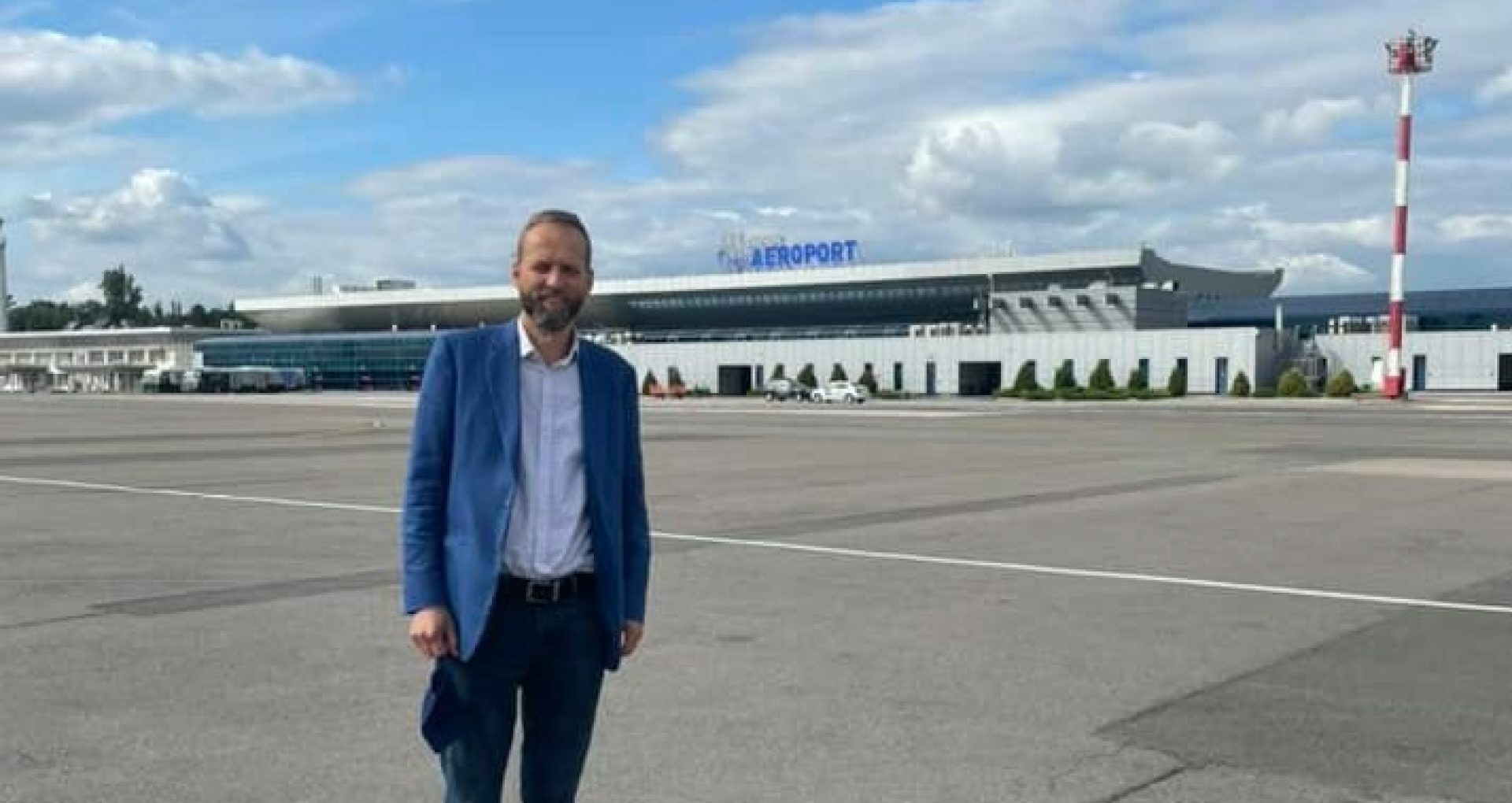 The new ambassador of the European Union to Moldova Janis Mazeiks, Undersecretary of State, Political Director at the Ministry of Foreign Affairs of Latvia, arrived in Chișinău on Thursday, September 2nd.

On Thursday, September 2, the new EU ambassador to Moldova posted a photo from Chișinău International Airport announcing that he had arrived in Chișinău.

“I just landed in Chișinău, where I will start working as a designated EU Ambassador to Moldova. I look forward to working with the people and institutions in the country to develop the relations and partnership between the European Union and Moldova,” is mentioned in the message posted by Janis Mazeiks.

Janis Mazeiks is the Undersecretary of State, Political Director of the Ministry of Foreign Affairs of Latvia.

Janis Mazeiks has a degree in political science and a master’s degree in human rights and democratization. For three years, he was Latvia’s permanent representative to the Council of Europe. He later served as head of the international organizations and human rights department. 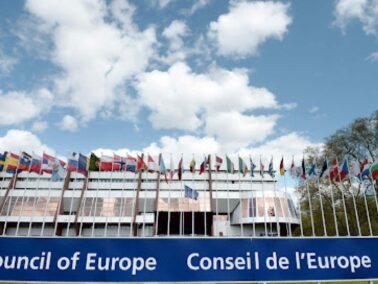 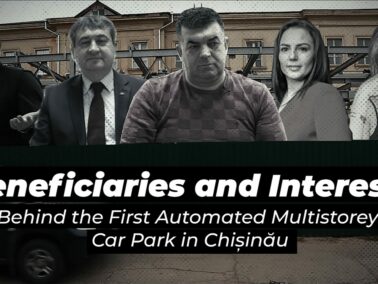 INVESTIGATION: Beneficiaries and Interests Behind the First Automated Multistorey Car Park in Chișinău