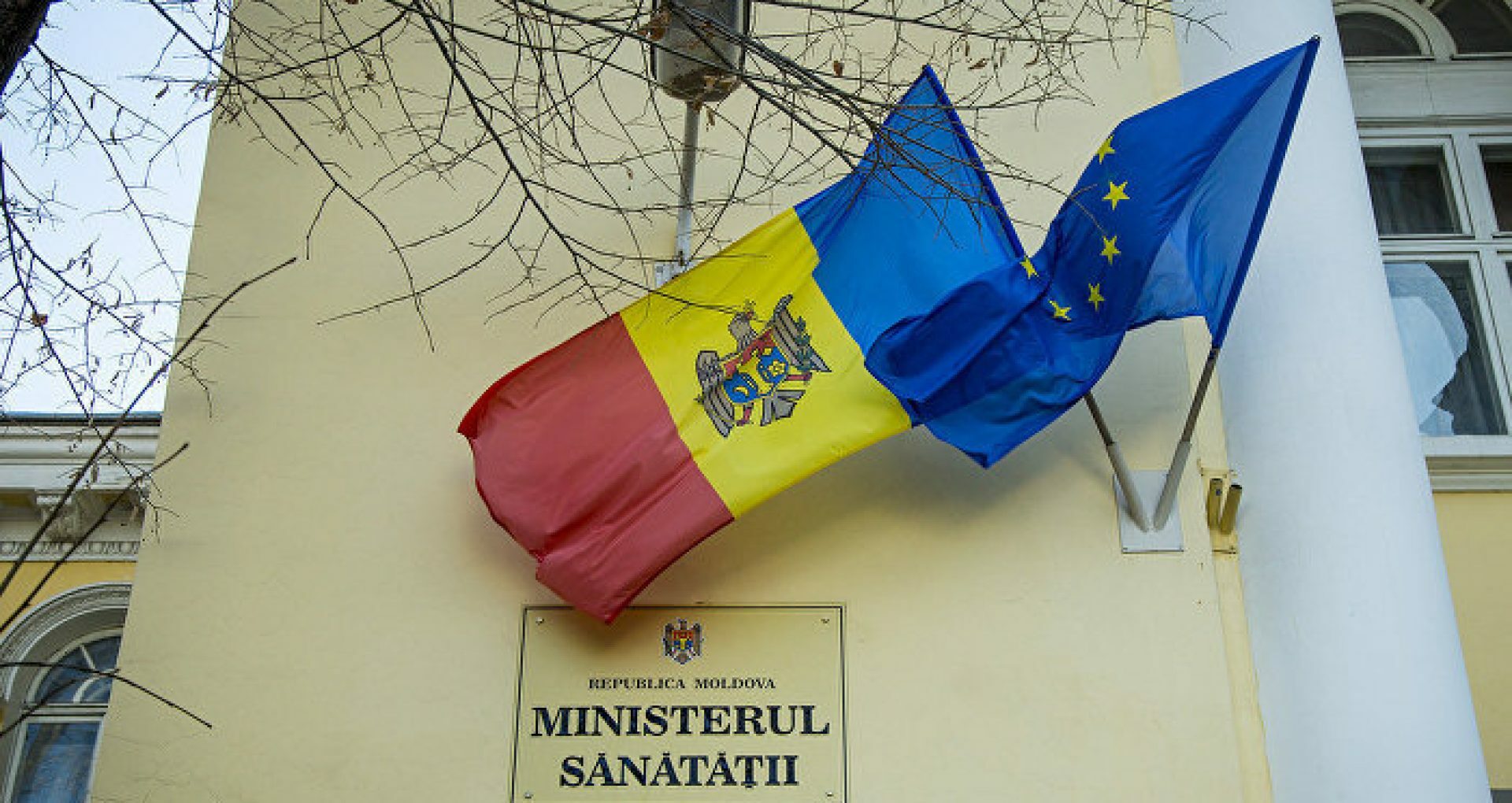 The Minister of Health, Ala Nemerenco announced that Moldova will receive 20 million euros from the Romanian Government for the purchase of medical equipment.

Moldova will also receive a grant of 100 million Japanese yen, the equivalent of about 800 thousand euros from Japan, money that will be used to purchase medical equipment.

The grant offered by the Government of Japan will contribute to the strengthening of the capacities of the health system of Moldova, by procuring the necessary medical equipment, products or services, based on a pre-established list.

On August 24, the Parliament voted the draft law for the ratification of the Grant Agreement, drawn up by an exchange of notes, between the Moldovan Government and the Government of Japan. 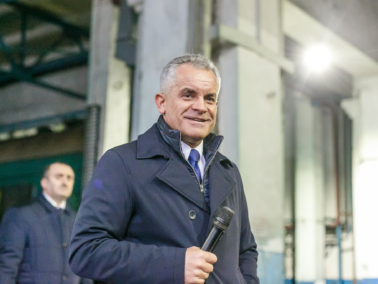