I first heard about zinc coffins in my village in the 1980s. I was a child then and all coffins were terrible to me because that’s what they are meant for, to carry the dead; but there came even more hated coffins, zinc coffins from Afghanistan. They were horrible not only because they brought the message of death to the good villages of Moldova. Those coffins brought the most unwanted death possible: the parents received their murdered sons. Worse than that, the zinc coffins were sealed and no one could ever open them. The parents did not know if there was only a hand or a leg of their dear child, or a decapitated body.

This year marks 32 years since the return of Soviet troops from Afghanistan. There were 12,500 young people from Soviet Moldova enlisted in that war. According to data, 301 of them returned to Moldova in zinc coffins, and a few disappeared without a trace. As for the others, none of them came back from that war safe and sound. The 20-year-old young men then should now be 50-60 years old. The same data says that only about 8,500 survived. About 4,000 persons died at home, much too early. A third of them died at home before they reached the age of 50.

These are the figures that describe that war. The feelings that describe it are even more contradictory. Every year in February, Afghan war veterans living in the former Soviet states commemorate or celebrate the end of that massacre. They go out with Soviet flags to the monuments or graves of fallen comrades. The flags they carry represent a failed past. The war had lasted nine years, a month, three weeks, and one day. It’s easier to say almost 10 years, however for those who were there, every moment mattered.

Why did the Soviets leave Afghanistan? Was the situation there already so good? Probably not, for the armed fighting continued for the next 30 years. However, it was 1989. A few months after the Soviets left, the Soviet Union, with all its expansionist plans, collapsed.

We evoke a 30-year-old war now because it’s more current than ever. On August 15, 2021, Afghan leader Ashraf Ghani, an incurable corrupt, took the money and fled.

He was replaced by Abdul Ghani Baradar, a familiar name to the 8,500 Moldovan soldiers who fought in Kandahar, Afghanistan 30 years ago. Baradar was then leading the fighting against the Soviets in Kandahar. Currently, the Russian authorities are supporting him. In March 2021, Abdul Ghani Baradar was in Moscow at the invitation of the Government of the Russian Federation, to discuss women’s participation in government activities. Isn’t it cynical? If someone asked the mothers of soldiers killed in war or the mothers of girls stoned in Afghanistan about the meaning of fighting and death, we would all have something to learn.

The main lesson is that we don’t want zinc coffins. We have too few children and our lives are too short to endure such tragedies.

In order to avoid wars with firearms, we must fight categorically and harshly against corrupt people. Armed wars bring them money and sources of speculation. Then they leave us the coffins, take the money and run away.

That’s what Afghan leader Ashraf Ghani did on August 15th. So did Victor Yanukovych, former president of Ukraine, who fled to Russia in February 2014. From time to time, leaders of the breakaway Transnistrian region also take their money and flee to Russia. So do those in other areas occupied by Russia. We have corrupt leaders in Chișinău too, who flee to Moscow or wherever their money and interests go. 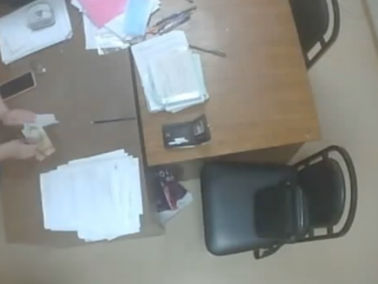 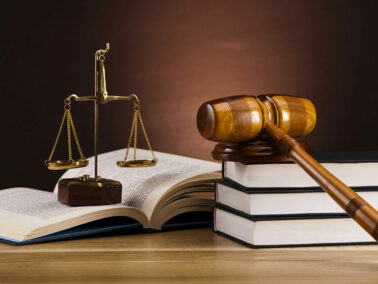