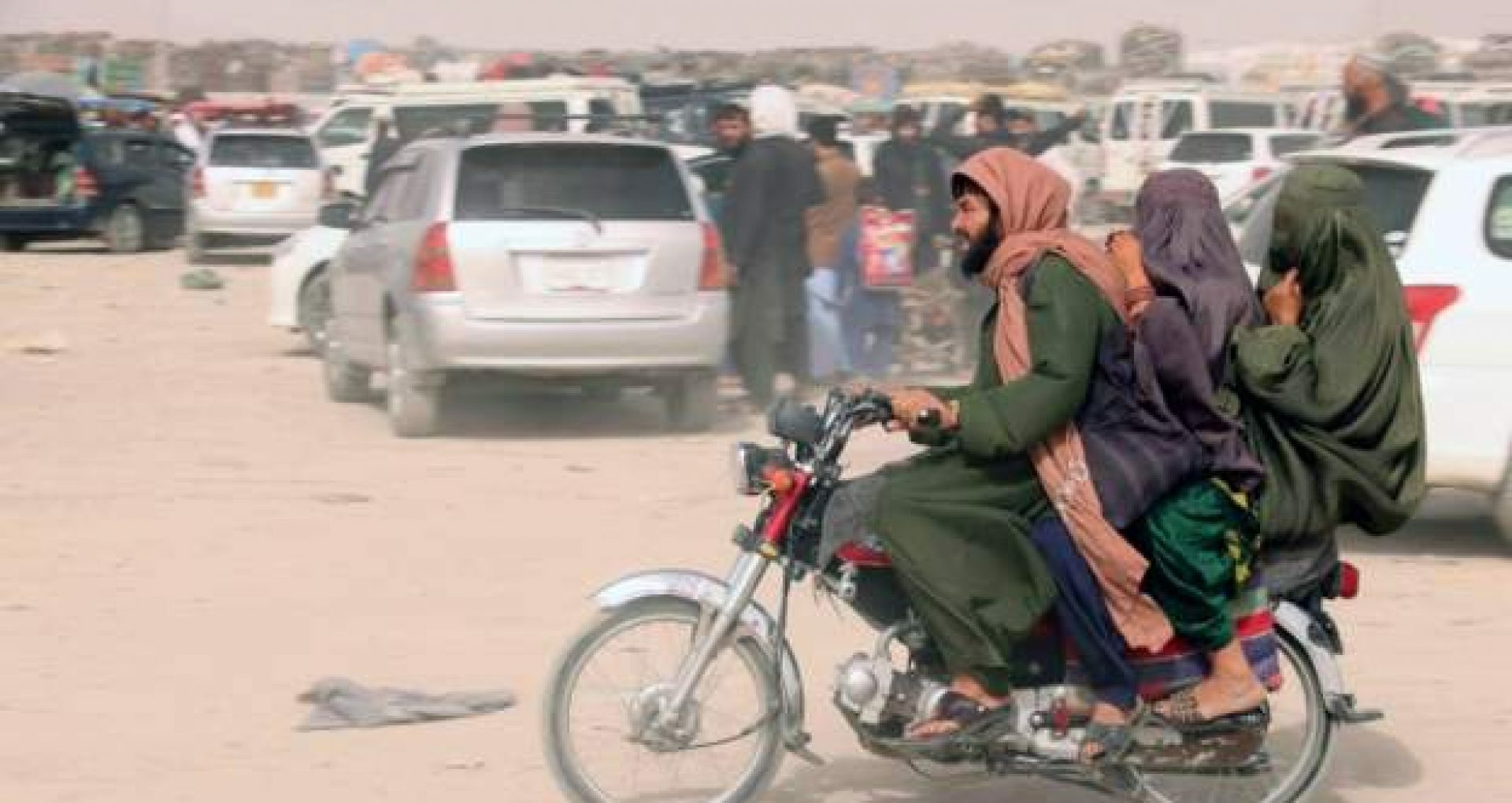 Moldova aligned itself with the joint declaration of the international community backed by more than 70 countries, calling for Afghans and foreign nationals wishing to leave Afghanistan to be allowed to leave and for airports and border crossings to remain open.

The Moldovan Ministry of Foreign Affairs mentions that no repatriation requests were received from Moldovan citizens.

The Moldovan Civil Aviation Authority issued a press release on Monday, August 16, stating that only one Moldovan aircraft is on the territory of Afghanistan, and among the crew members are also citizens of Moldova.

A joint statement, backed by more than 70 countries, calls for Afghans and foreign nationals wishing to leave Afghanistan to be allowed to leave and for airports and border crossings to remain open. 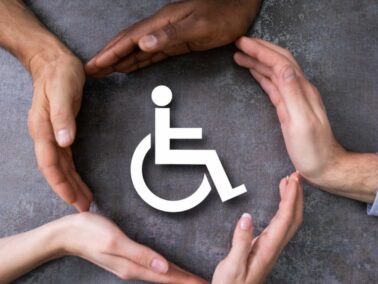 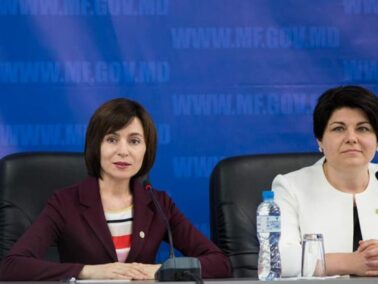