President of Parliament: On Friday We Start the Process of Appointing New Members of the Central Electoral Commission 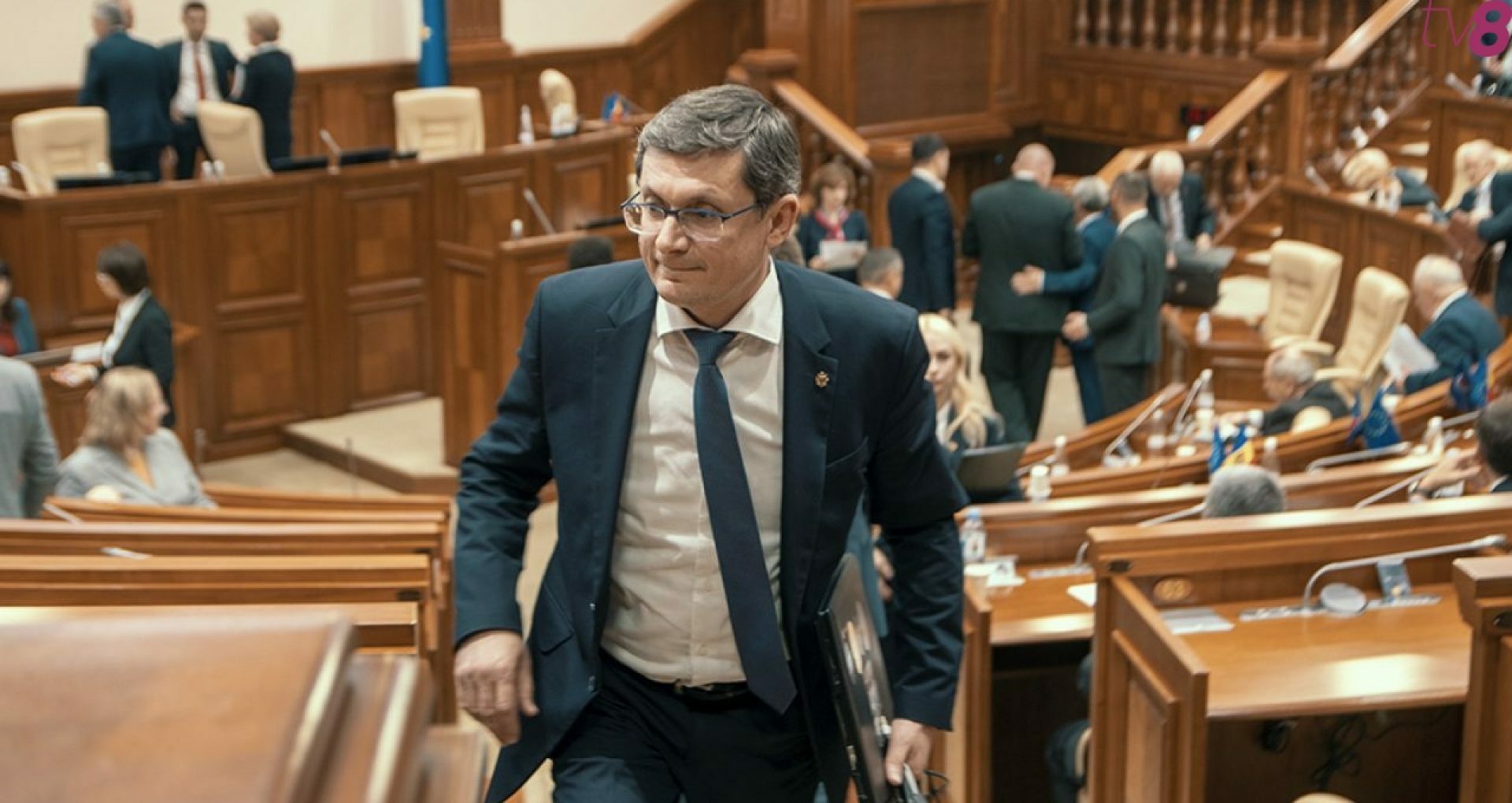 The President of the Parliament, Igor Grosu, announced that tomorrow, August 13th, will be discussed the process of appointing the new members of the Central Electoral Commission.

“In Friday’s meeting, we will launch the process of appointing the new members of the Central Electoral Commission, so that the parties and society have enough time. The parties should come up with proposals, make them public, have a discussion in the public space as well.”

On August 2, the member organizations of the Civic Coalition for Free and Fair Elections appealed to the Parliament to appoint in legal terms the new Central Electoral Commission member on criteria of professionalism, integrity, meritocracy, but not based on political loyalty, to organize a public process of the appointment and to ensure equal representation of women and men.

“I would like people who have experience in managing the electoral processes and who known the kitchen from the Central Electoral Commission,” the President of the Parliament also stated.

The Central Electoral Commission consists of 9 members. One member is appointed by the President of Moldova, and the other 8 – by the Parliament, respecting the proportional representatives of the majority and the opposition.

New Apartments at Special Prices for Judges. Who is Among the Beneficiaries? 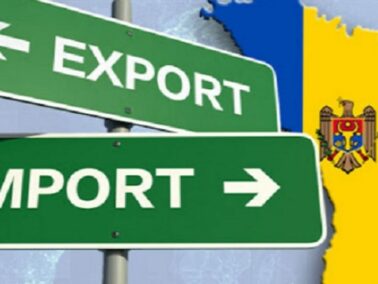