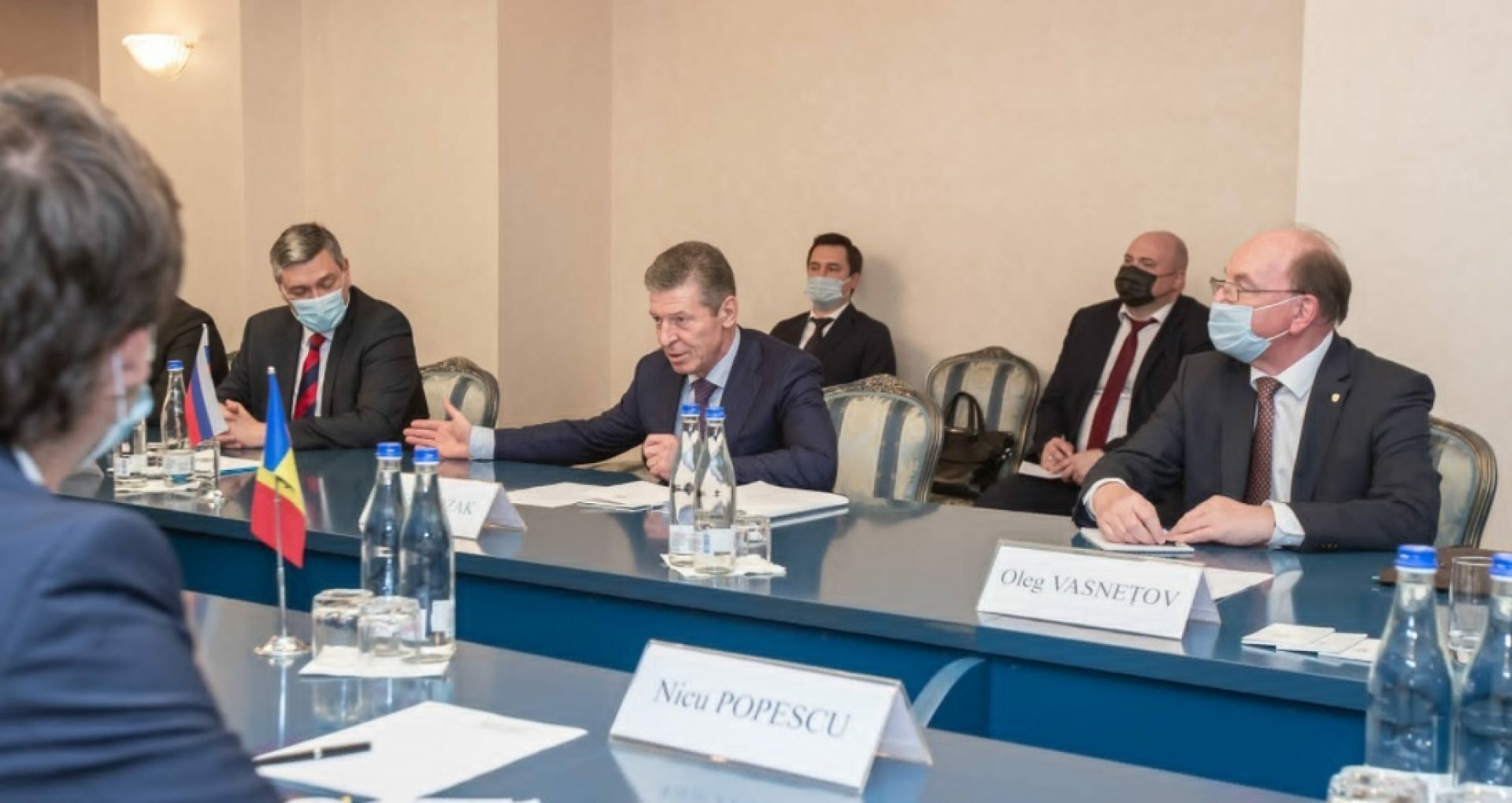 “Kozak said he was satisfied with the negotiations with Sandu” – this is what the Russian press writes, after the meeting on Thursday, August 11, in Chișinău between Dmitry Kozak, the special representative of the Russian President Vladimir Putin and the President of Moldova Maia Sandu.

“We have discussed the whole list of issues. The conversation was very constructive. We are ready to begin the cooperation and the interdepartmental dialogue tomorrow on all those issues that cause concern for the leadership of Moldova, citizens of Moldova, and the leadership of the Russian Federation,” stated Kozak for TASS.

“Russia is ready to help Moldova, but on a mutually beneficial basis, not to the detriment of the national interests of the Russian Federation. There are huge opportunities to reach these agreements. I saw this today in the discussion with the President of Moldova,” Kozak added.

According to him, the parts reached agreements on trade issues regarding lifting restrictions on Russian exporters. “We also discussed the reciprocal steps of the Russian side in terms of supplying Moldovan agricultural products on the Russian market,” Kozak added.

Also according to the quoted source, Kozak stated that “the president of Moldova requested assistance for solving the Transnistrian problem and the associated disposal of ammunition stored on the territory of the unrecognized republic.

“We are also interested in disposing of this ammunition, whose expiration date has expired and are not subject to transport,” said Kozak. At the same time, he stressed that the settlement of the Transnistrian conflict “is an issue that Moldova is to solve.”

“Russia is ready to assist you [Moldova and Transnistria] to reach an agreement, but no more. The same as before. We are not ready to propose our own settlement conditions – this is not our conflict, this is your internal business,” summed up Kozak for TASS.

TASS also writes that in 2014, Moldova signed an association agreement with the EU on the establishment of a free trade area. Fearing the re-export of European goods, Russia imposed taxes and tightened control over the quality of Moldovan products. Moldovan wine and fruits were banned. Since 2016, Rosselkhoznadzor, the institution in charge, began to gradually unblock supplies, which were carried out under the control of Russian experts and only in the presence of contracts with importers from the Russian Federation. In 2019, a zero tax was temporarily introduced for several basic products, and this decision was regularly extended. 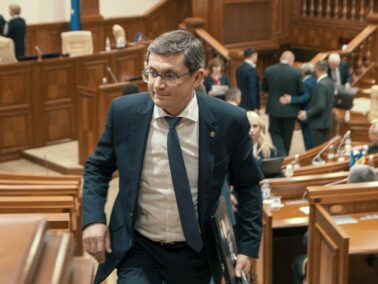 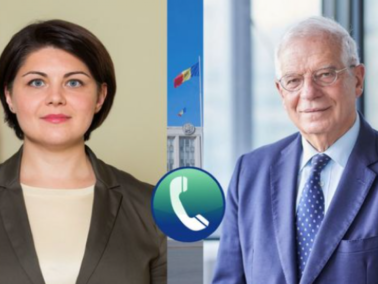