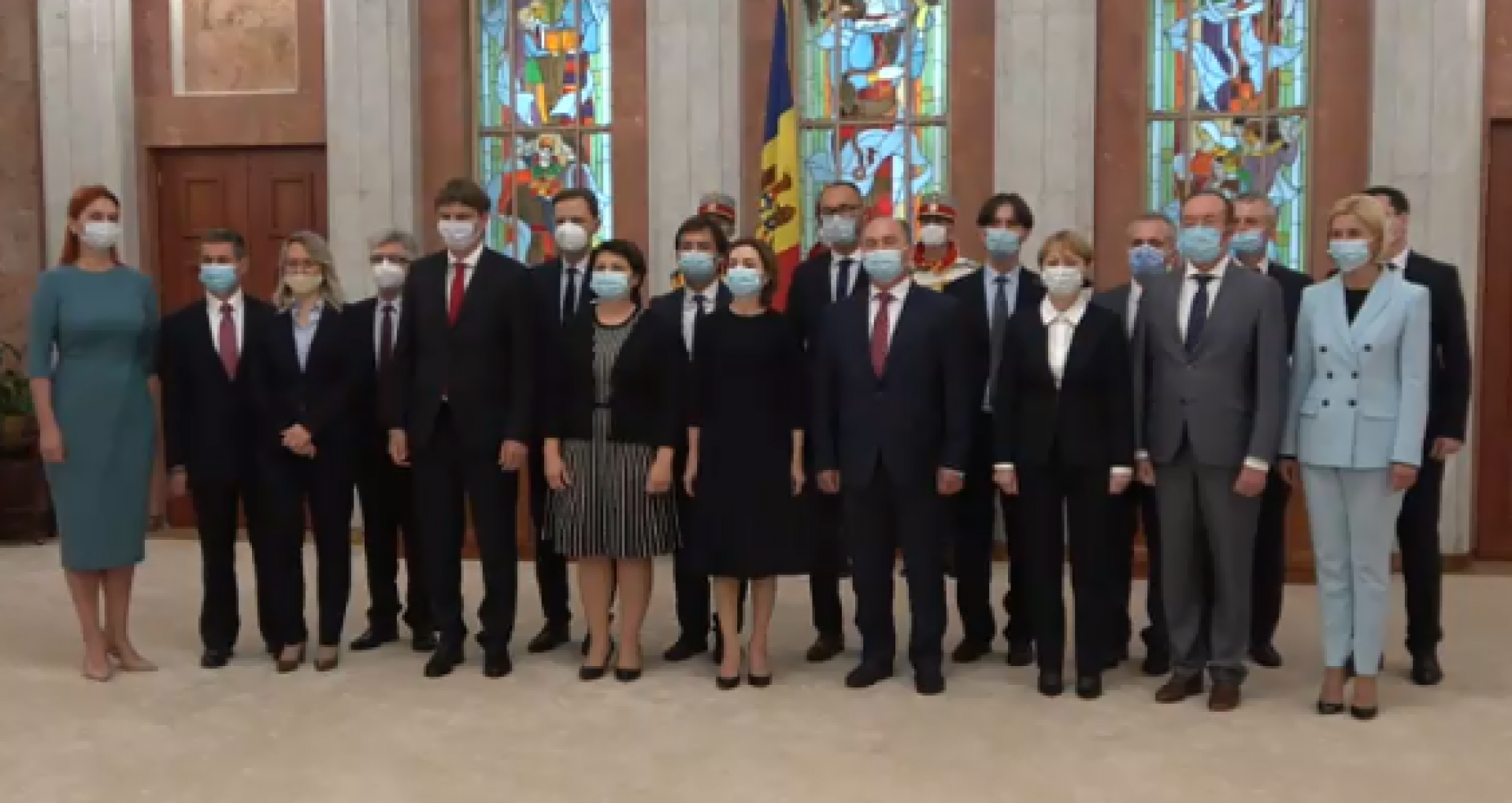 The inauguration ceremony of the Government led by Natalia Gavrilița took place on August 6, at the Presidency. The governmental team received a vote of confidence from 61 of the 101 deputies in the Parliament, after the presentation of the activity program and the list of the Government. President Sandu signed the decree appointing the new Government.

After the inauguration ceremony, President Maia Sandu declared that the new Executive “will have the support of the President and the Parliament.”

“Today’s government is what hundreds of thousands of people wanted. (…) I will support you, Parliament will support you. It is important that citizens support you. I wish you to do your job with honor and with great success,” said the President of Moldova, Maia Sandu.

“I will give all my strength and skill to Moldova. I will respect the Constitution and the laws of the country, will defend democracy, fundamental human rights and freedoms, sovereignty, independence, unity and territorial integrity of Moldova,” said Natalia Gavrilița.

Natalia Gavrilița gave a speech from the main rostrum of the Legislature and reiterated the main commitments of the Government – “we will clean the state institutions of corrupt people, we will do everything possible for justice to clean up the interest groups that sell decisions and protect thieves, we will do our best to recover the money from the billion-dollar bank fraud and other schemes that are hidden in other countries or even in Moldova. We will aim at confiscating the assets of the corrupt and with that money we will repair schools, asylums, houses of culture, and roads.”

Based on the vote of confidence given by the Parliament, the President of Moldova, Maia Sandu appointed the Government.

In the first months of its term, the Gavrilița Government announced that it will prioritize four areas of activity: effective management of the health crisis caused by the COVID-19 pandemic, launching the justice reform and anti-corruption package, and increasing the number of activities population incomes and social protection of vulnerable groups. restoring external financing.

“I am confident that the new government in Chișinău, transparently supported by a pro-European parliamentary majority and together with President Maia Sandu, will accelerate the reforms that people are waiting to modernize the country.”

The statement belongs to MEP Siegfried Mureşan, chairman of the European Parliament Delegation for relations with Moldova, after the government team of the candidate nominated for the third time for prime minister, Natalia Gavrilița, received a vote of confidence from Parliament.

The MEP claims that the European Parliament will be with the Government of Moldova in implementing the reforms, including the investment and reform package of 600 million euros that the EU has made available to Moldova for the coming years.

The list of government ministers led by Natalia Gavrilița was published on Tuesday, August 3. The government team includes members of the Action and Solidarity Party and former ministers from the Sandu Government. 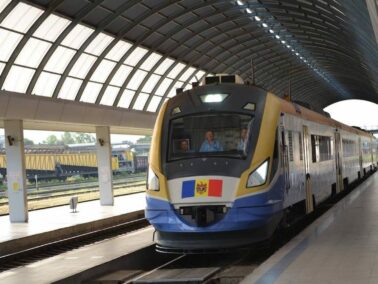 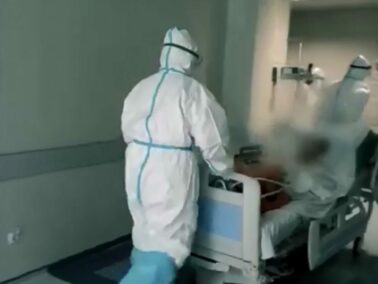