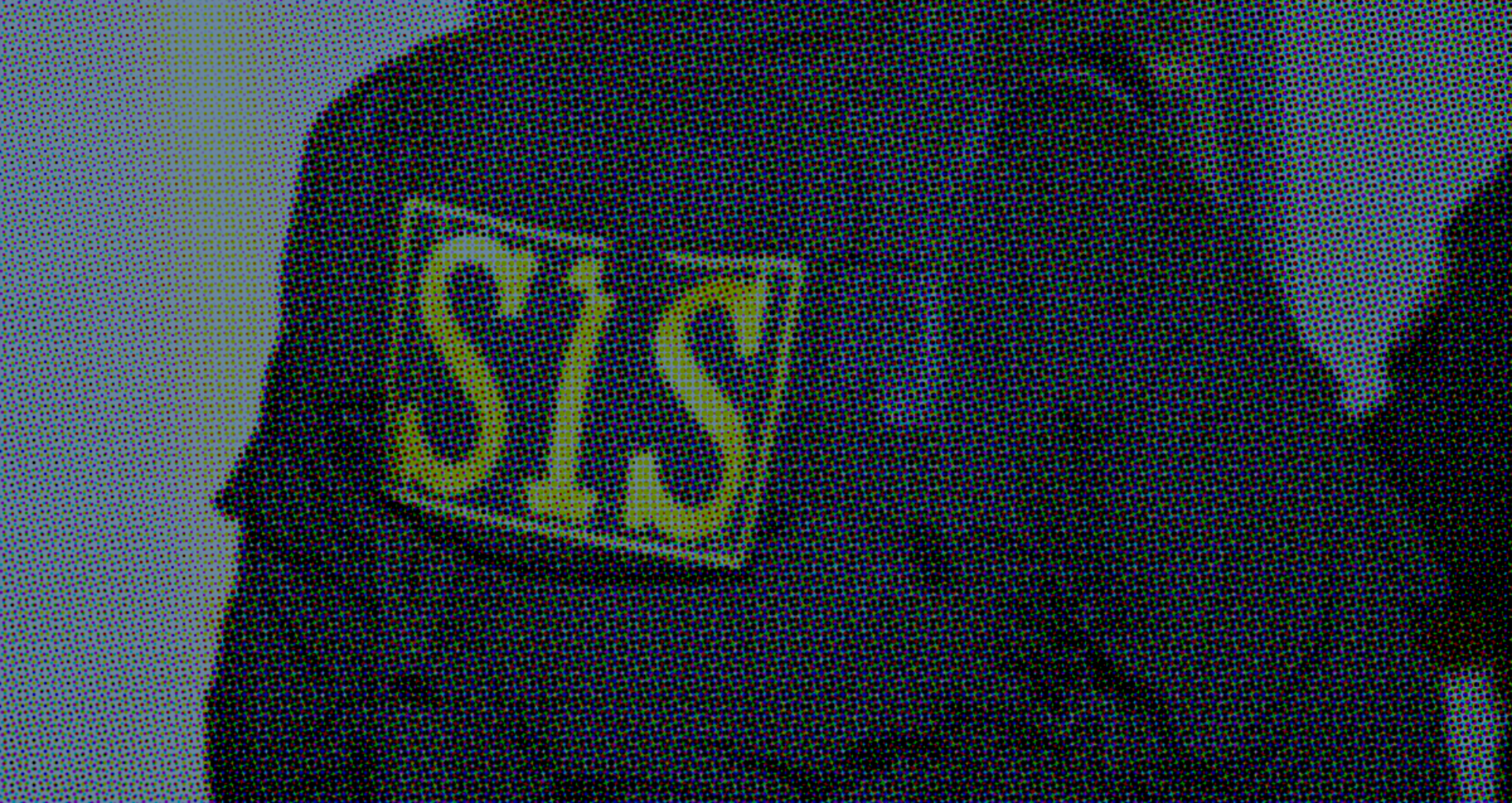 The former Minister of Defense in the Chicu Government, Alexandru Pînzari, was detained this morning by the officers of the Information and Security Service. He is investigated in the case related to Dorin Damir, the godson of the runaway oligarch Vladimir Plahotniuc.

”The Prosecutor’s Office continues criminal prosecution actions in the case related to the activity of the employees of the former Directorate no. 5 of the Ministry of Interior. On the morning of July 30, 2021, we carried searches in the car and home of another person on the case, who holds, at the time of committing the criminal acts, management positions within the General Police Inspectorate of the Ministry of Interior. As a result of the searches, electronic devices and documents were seized. We plan other criminal prosecution on the case. Along the way, with the advancement of investigation, the prosecutor’s office will return with new details. We remind you that the suspects are investigated for the following crimes: abuse of office, embezzlement of state property, illegal crossing of the state border, disclosure of state secrets, and forgery in public documents,” the prosecutor’s note states. .

In March 2020, Alexandru Pânzari was appointed Minister of Defense in the Government led by Ion Chicu. He previously held the position of head of the General Inspectorate of Police. In June 2019, Pînzari was dismissed from office by the Government led by Maia Sandu. The decision was made at the proposal of Andrei Năstase, who held the position of Minister of Internal Affairs in the Sandu Government. On January 27, 2020, Pînzari was reinstated as head of the General Inspectorate of Police by court decision. Subsequently, after the decision to reinstate, Pînzari wrote a resignation request on his own initiative. Pînzari was tried in the events of April 2009 for excess of power and exceeding his duties, but at the end of 2016, he was acquitted by the Chișinău Court of Appeal.

According to the declaration of wealth and personal interests, Pânzari declares a salary of 1,400 euros from the company Tirex-Petrol. The Pînzari family owns two apartments and two garages. An apartment of 48.9 m.p., the family bought it in 2002 for 1,000 euros, as Alexandru Pânzari claims. The family entered in possession of the second apartment, of 106 square meters, in 2009. The head of the General Inspectorate of Police claims that the value of the asset is 52,500 euros. The Pînzari family owns a car manufactured in 1961 bought in 2018 for 150 euros.

They were detained after the prosecutors carried searches on July 5 in their cars and homes. Damir, Valeriu, and Ion Cojocaru are accused of abuse of office, embezzlement of state property, illegal crossing of the state border, disclosure of state secrets, and forgery in public documents.

Ziarul de Gardă came into possession of some documents, but also of an ordinance about how Dorin Damir ended having the special rank of commissioner and a passport with a different identity to carry out undercover investigations.

The Prosecutor’s Ordinance states that “Dorin Damir did not admit the guilt in committing the crime and refused to make statements.” 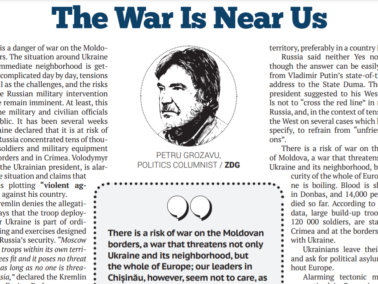