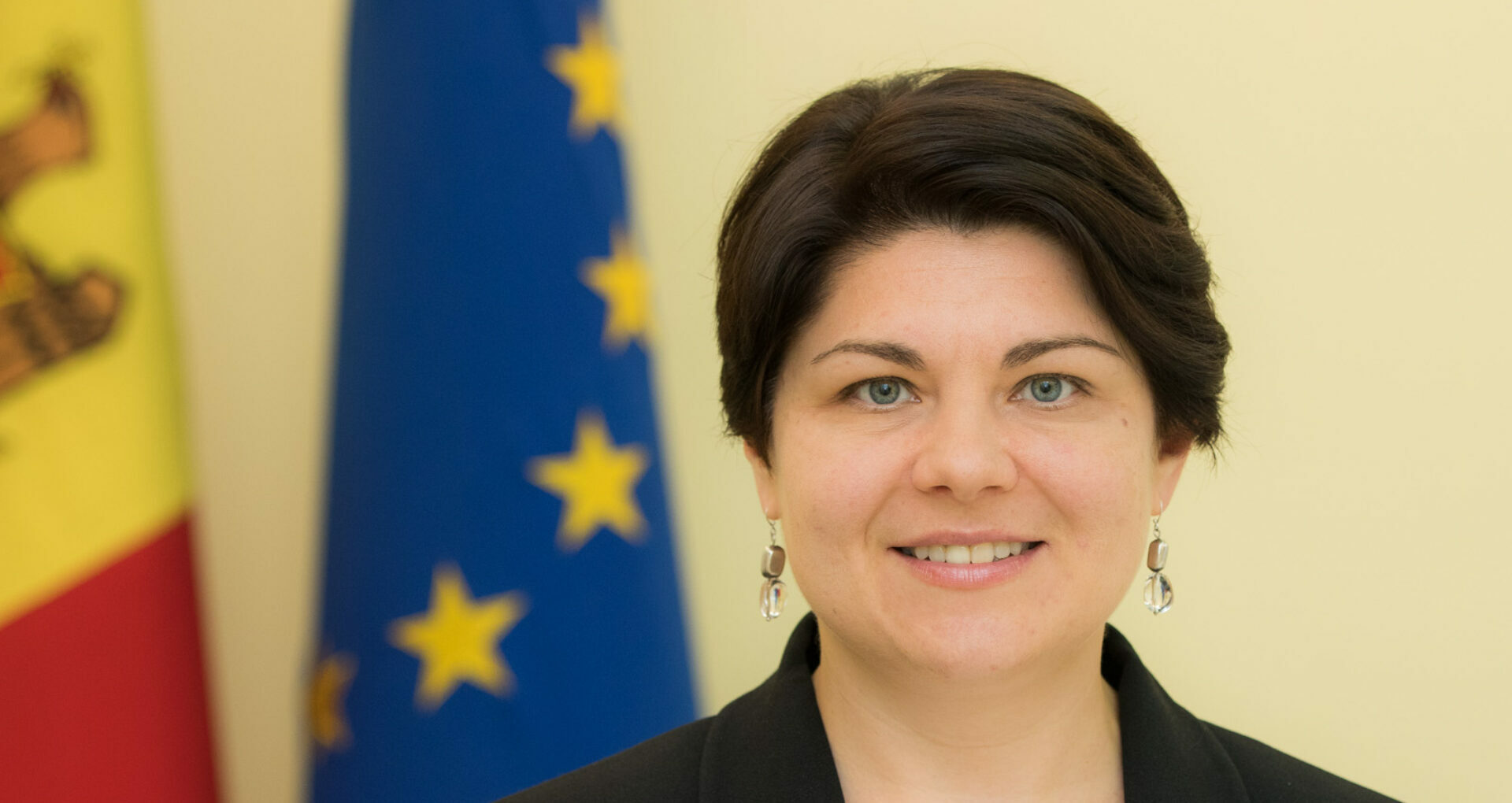 President Maia Sandu signed the decree appointing Natalia Gavrilița to the position of prime minister after the Action and Solidarity Party proposed her as their candidate for the prime minister position. Gavrilița is to present in a maximum of two weeks her team and the governing program.

Today, July 30, President Maia Sandu held consultations with the parliamentary factions to identify the candidate for the position of Prime Minister.

According to the Constitution, after consulting the parliamentary factions, the President of Moldova nominates a candidate for the position of prime minister. The candidate, within 15 days of appointment, will request the vote of confidence of the Parliament on the activity program and the Government list.

Natalia Gavrilița, nominated by the President of the Republic of Moldova, Maia Sandu as Prime Minister, claims that at the beginning of next week she will make public the list of ministers.

“I am honored and determined to meet the expectations of the citizens. At the beginning of next week, I will make public the list of ministers and I hope that next week we will have the investment in the Parliament. There follows a period of work, reorganization of state institutions, and economic recovery,” mentions Natalia Gavrilița.

“Natalia Gavrilița has two weeks to set up the team and to elaborate the governing program, which she will present to the Parliament. I am confident that the appointed Prime Minister will come with a professional team, and that in two weeks Moldova will have a new Government, which will mean a new beginning for the country,” mentioned Maia Sandu.

MEP Dragoș Tudorache considers that Natalia Gavrilița, nominated for the position of prime minister, “together with Maia Sandu has the extraordinary chance to change the destiny of her country forever.”

“Congratulations to Natalia Gavrilița for her appointment as Prime Minister of Moldova! Along with Maia Sandu, she has the extraordinary chance to change the destiny of her country forever. It is a monumental task, which few politicians have. The coming months will be decisive for the new government. I am confident that the pro-European path on which Maia Sandu started with unprecedented perseverance is starting to become a reality,” mentions the MEP Dragoș Tudorache.

According to the MEP, Europe will support the new government’s efforts and has high hopes for the measures to be taken.

“I note the attitude of European officials who are connected to what is happening in Moldova and are ready to provide any support needed for a fast and efficient reform process. I look forward with great confidence to the first meetings with the new representatives of the Government in Chișinău “.

According to the Constitution:

Natalia Gavrilița, vice-president of the Action and Solidarity party, is the director of the Global Fund for Innovation. Gavrilița was the Minister of Finance in the Government led by Maia Sandu, and later she was twice nominated by President Maia Sandu for the position of Prime Minister, but she was not voted by the deputies.

In the last two years, the Gavrilița family’s income amounted to about 80,000 euros. Her family owns an apartment of 51 square meters and two cars, Lexus and Subaru, estimated at 20,000 euros thousand lei. 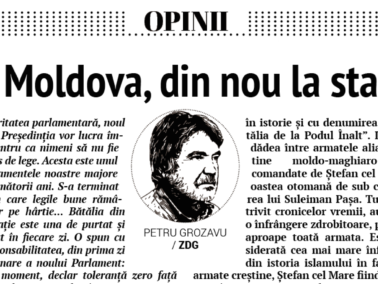 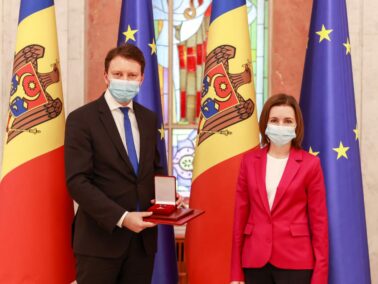