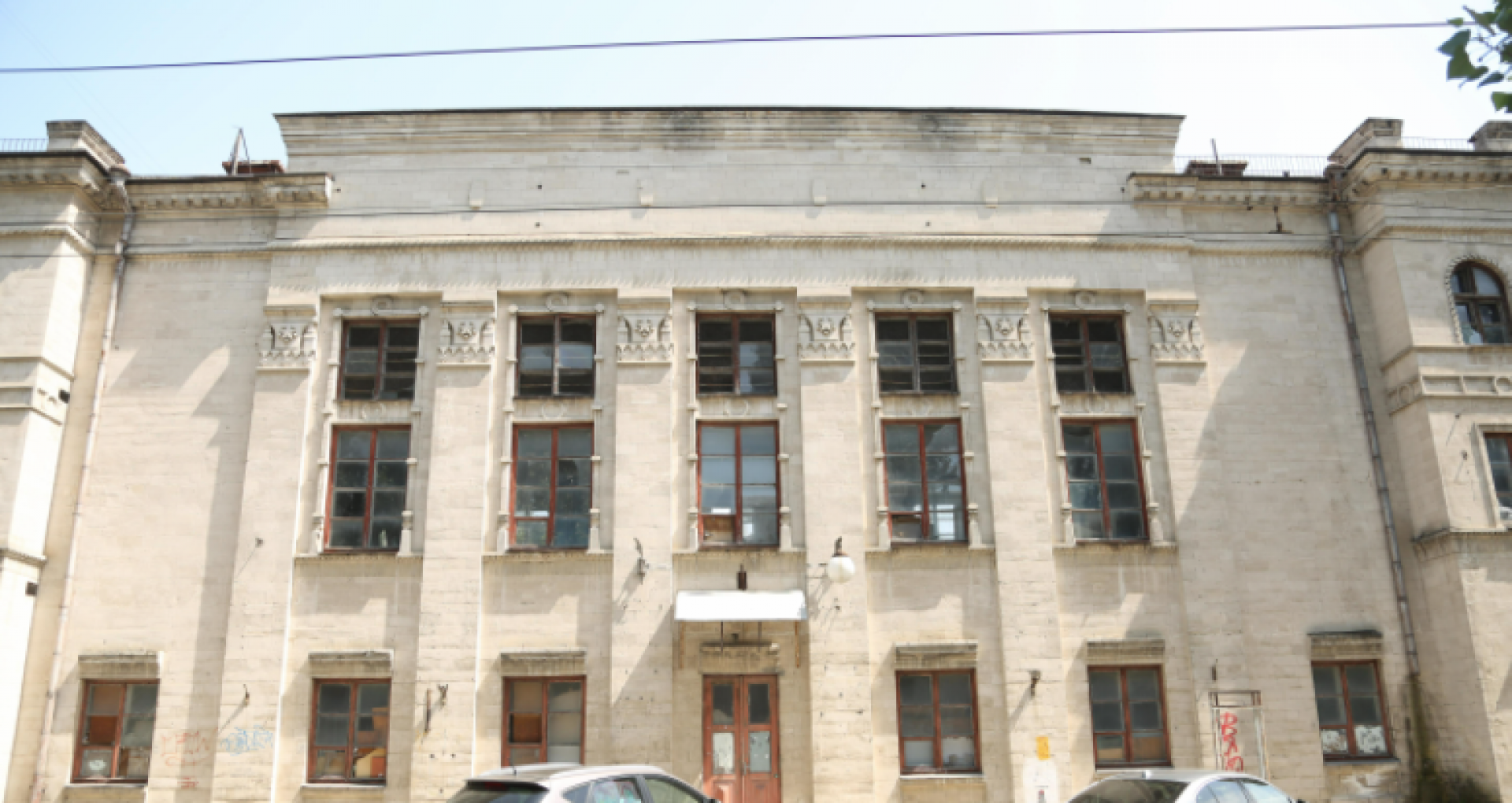 The Constitutional Court declared on Thursday, July 29, unconstitutional the amendments made by the Socialist-Shor parties that blocked the transfer of the Republican Stadium ground in use to the Embassy of the United States of America in Moldova.

“The Constitutional Court declares the law of December 3, 2020, unconstitutional. This decision enters into force on the date of publication”, announced the president of the Court, Domnica Manole.

On December 8, 2020, the magistrates of the Constitutional Court decided to suspend the Law by which the land of the former Republican Stadium was returned to state ownership, as it was decided by the Socialist-Shor parties. On July 21, the Constitutional Court declared inadmissible the complaint filed in December 2020 by Socialist deputies that requested verification of the constitutionality of the law by which the former Republican stadium was given for construction to the United States Embassy in Chișinău. In 2020, when the Socialist deputies notified the High Court, they declared that the law is unconstitutional.

The deputies of the Socialist Party, those of the Shor Party, and of the parliamentary platform For Moldova approved, on December 3, in two readings, a bill by which the land of the former Republican Stadium was returned to state ownership, on its space to be built only sports-cultural objectives. Thus, the US Embassy in Moldova was deprived of the right to buy this land to build a diplomatic complex. The decision was criticized by the representatives of the Embassy, the elected president, Maia Sandu, but also by Prime Minister Ion Chicu. Although the decision of the Parliament was challenged at the Constitutional Court, on December 8, the Law was published in the Official Gazette, thus entering into force.

In the meeting of the Legislature on Thursday, December 3, the new parliamentary majority, composed of Socialist deputies, of the Shor Party, and of the For Moldova platform, approved several controversial bills. Among the voted acts is the one regarding the urgent approval of a bill that would allow the president of the Shor Party, Ilan Shor, and his team to build, on the place where the Republican Stadium was, a sports complex and a park of entertainment for families, with free access, which, according to him, will become “a center of national unity.” The project was voted on just one day after its registration in Parliament.

The deputies motivated the decision by the fact that “when the law was approved, several aspects were not taken into account, among them the lack of the general urban plan of the Capital and no consultations were organized with experts, violating several rules in this regard.” 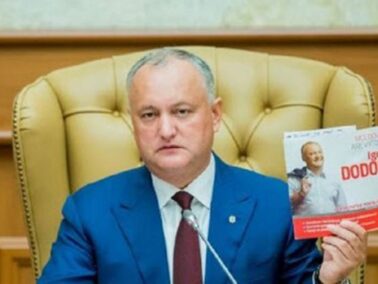 Igor Dodon Lost a Case for Sexist Statements and Discrimination 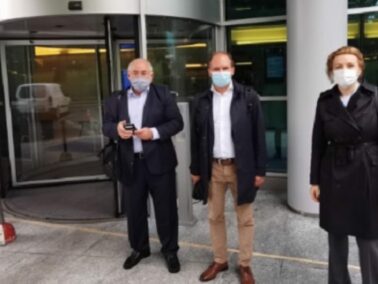 Mayor of Chisinau, Moldova, Met With Officials in Geneva for Chisinau Improvement Projects