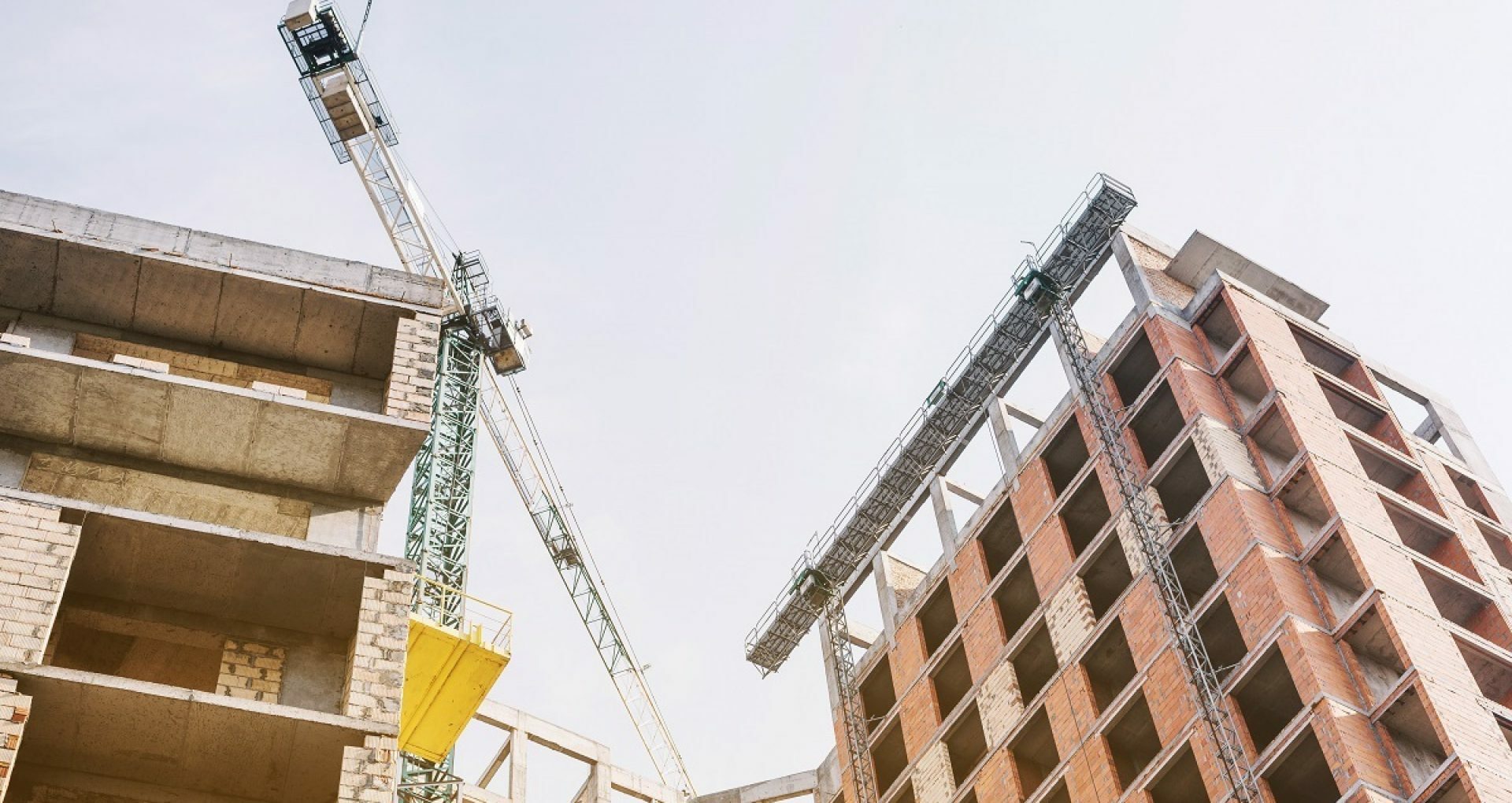 Five former employees of a construction company were put on trial after 56 investors in a building lost over 2 million euros. The defendants are accused of fraud, embezzlement of foreign property, abuse of office, false statements, false accounting documents, concealment of accounting documents, and presenting false evidence in court.

According to Prosecutor’s Office, the crime happened during the years 2012-2013. The defendants used the money from investors for other purposes than those indicated in the contracts, namely construction, and commissioning, with getting full ownership of the buildings in which they invested.

The defendants mortgaged the building that they constructed to a bank, thus accessing money that would permit them to further construct the building. They mortgaged the building by misleading the investors not to declare the contracts to cadastral institutions at the right time. As a consequence, the defendants got two sources of money – the investors and the bank. Despite the fact that they had the financial means to finish the construction, they did not honor their obligations. Because of this, the bank initiated a legal procedure to take the mortgaged property in possession.

Another charge refers to using the financial means for personal purposes by the construction of a large private building, and by using fictitious ownership of the company’s property by intermediary persons. Prosecutors also found that the defendants forged documents, reports, and official information to make it look legal. Also, they stole and concealed accounting documents. As a result of illegal actions, the construction company went bankrupt. The defendants are accused of fraud, embezzlement of foreign property, abuse of office, false statements, false accounting documents, concealment of accounting documents, and presenting false evidence in court.

Till this stage, the construction company did not take measures to reimburse the damage to the investors. In order to ensure that the damages would be paid, prosecutors managed to apply seizure of the assets amounting to 350,000 euros.

The criminal case was started in 2017, at the complaint of an investor. Prosecutors continue the criminal investigation with reference to at least 15 other injured parties. According to the law, their most serious act – fraud – is punishable by imprisonment from 8 to 15 years with deprivation of the right to hold certain positions or to exercise a certain activity for a period of up to 5 years. 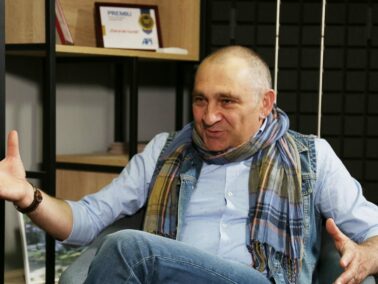 INTERVIEW: The captured state and the failed judiciary go hand in hand. Corruption will not stop until someone stops it. 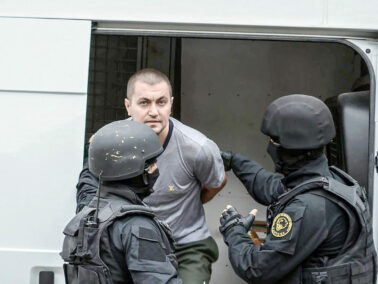