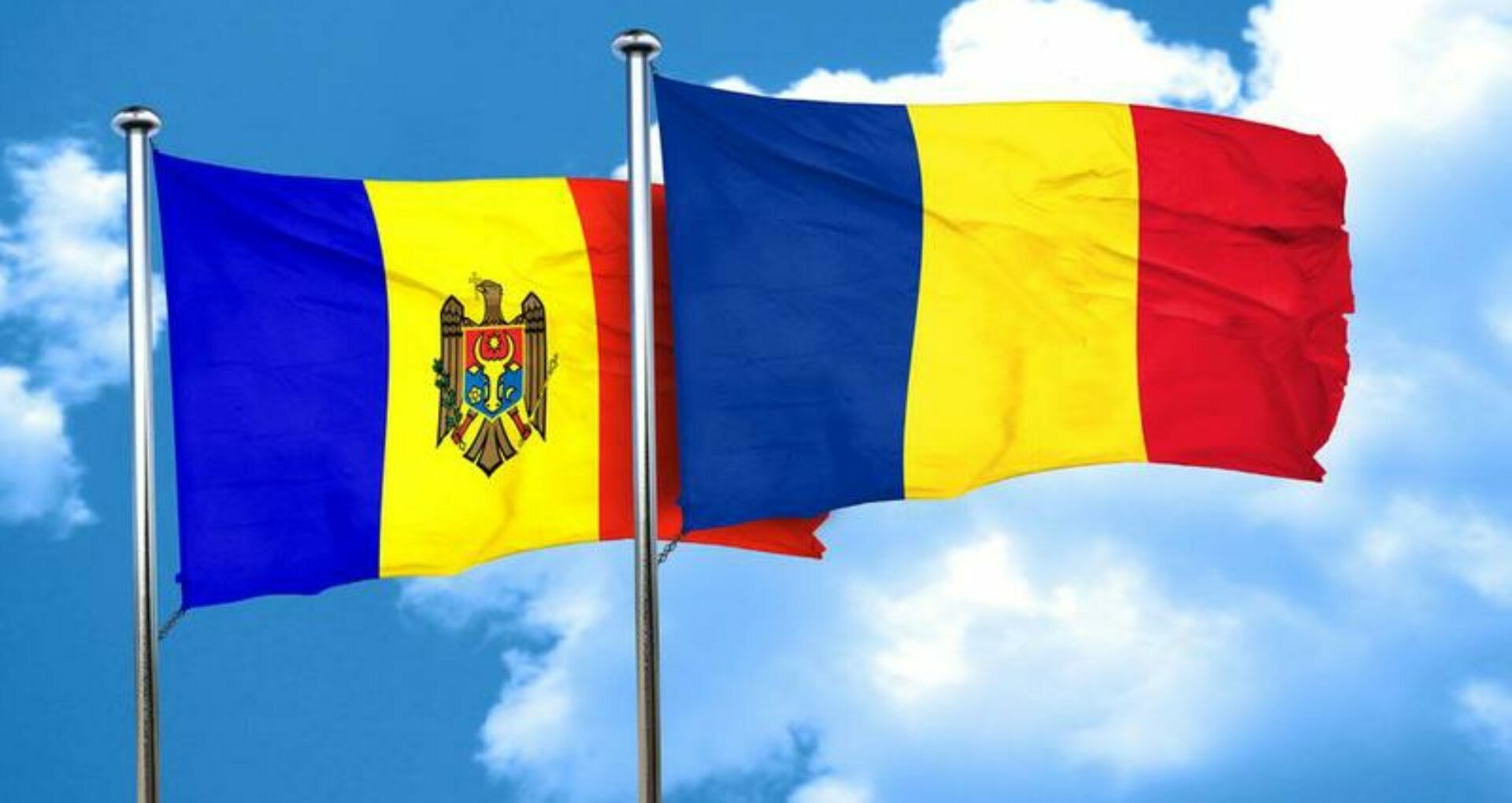 Romania has granted Moldova 300,000 euros for the consolidation of the civil society and the independence of the media, announce the representatives of the Romanian Embassy in Chișinău.

“This contribution is provided from the Fund for Democratization and Sustainable Development for Moldova, including the Annual Plan for International Cooperation for Development and Humanitarian Assistance for 2021. The decision of Minister Bogdan Aurescu was taken following the similar voluntary contribution of 250,000 euros, decided by the Romanian Minister of Foreign Affairs in November 2020, also in order to implement projects in support of civil society and the independent press in Moldova, as central elements for the development of a democratic, resilient and inclusive society.”

On July 23, during the official visits to Moldova, the Minister of Foreign Affairs of Romania, Bogdan Aurescu announced the intention to make a contribution of 300,000 euros, through the European Endowment for Democracy, in the purpose of implementing projects in support of civil society and the independent media in Moldova.

According to the diplomatic mission, “the financial assistance was granted in accordance with the support package from Romania for the citizens of Moldova announced by the President of Romania, Klaus Iohannis, in Chișinău, on December 29, 2020.”

The European Endowment for Democracy is an organization established in 2013 by the European Union and a Member State as an independent entity with expertise in promoting projects to strengthen democracy and human rights in the EU’s Neighborhood.

President of Slovenia, Borut Pahor, will Visit Moldova on October 1-2 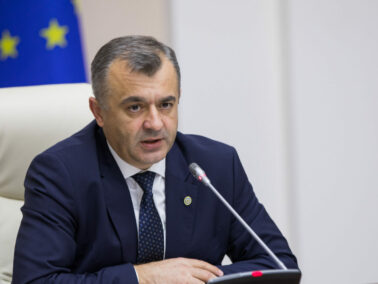