EDITORIAL: How the Kremlin Lost the Chișinău Elections 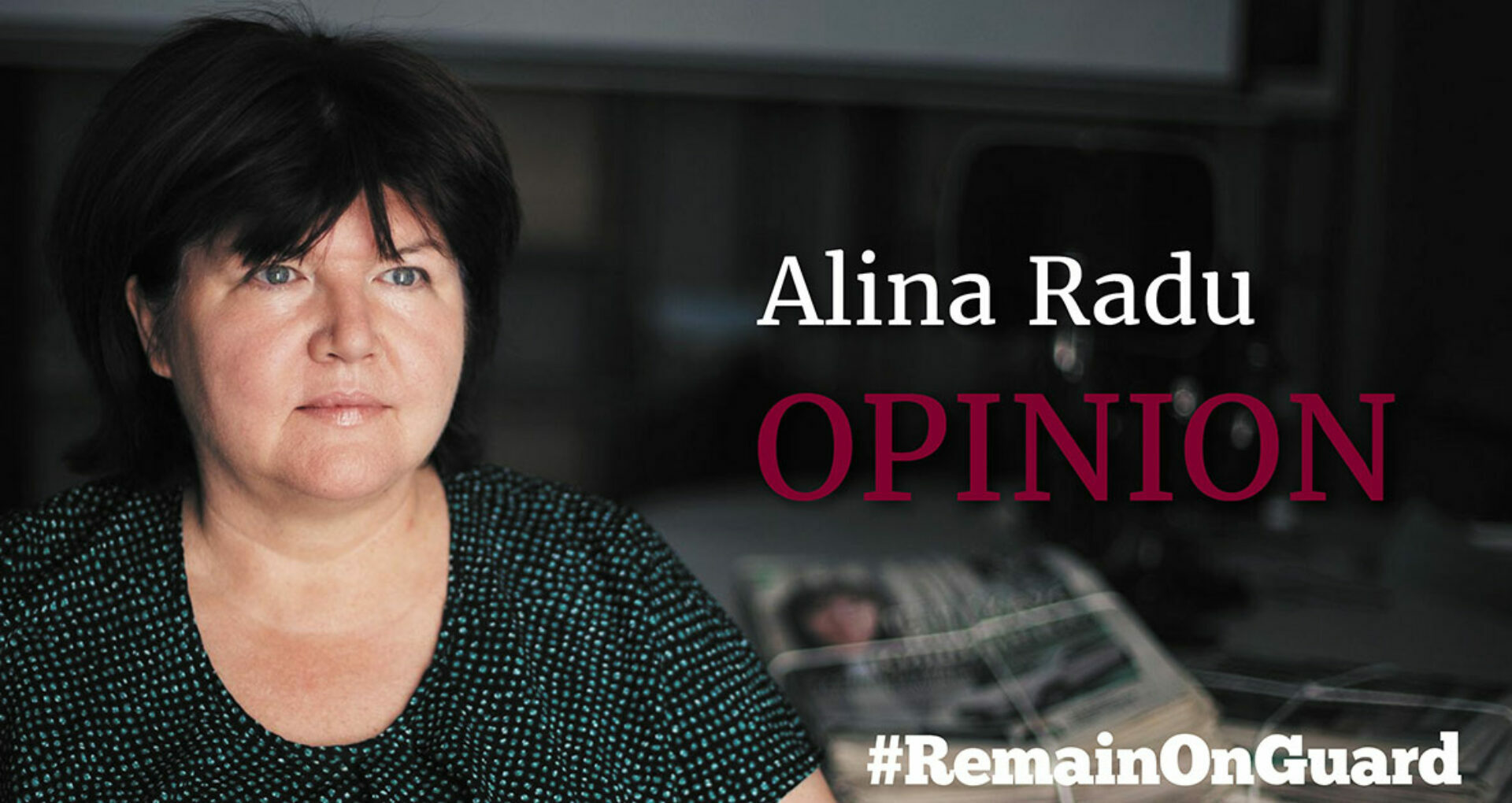 The parliamentary elections in Moldova should concern, first of all, its citizens, and the newly elected deputies should care exclusively about the economic and social condition of the citizens, alongside their education, culture, and security. Based on these considerations, they should draw up the state’s external cooperation agenda to represent the interests of its citizens in the world. More than 200,000 citizens voted in the diaspora, and Moldova’s foreign policy agenda should contain special relations with the states in which these citizens live and work. Most voters currently live in the European Union and the United States. Therefore, cooperation with these states is central.

What about the voters in Russia, the largest country in the world? They were twice as few as in the presidential elections, although even then they were not too many. On Sunday, July 11, about 6,000 voters went to the 17 polling stations in 11 Russian cities. Neither Dodon, nor Usatîi, nor Shor, nor Maia Sandu convinced them to go in droves to express their interest in these elections. It is their choice. It is a lesson for everyone, including Moscow.

A few days earlier, Maria Zaharova, the representative of the Ministry of Foreign Affairs of the Russian Federation, made a special statement about the elections in Chișinău, expressing great concerns of the Russian Government: “We have to note with concern the unprecedented interference of the US and the EU in the state’s internal processes during the pre-election campaign in Moldova,” referring to the “biased comments” of the representatives of these external forces that were allegedly addressed to political opponents. Maria Zaharova did not mention the Russian Army that has been illegally stationed on the territory of Moldova for 30 years and why Russia has never respected its commitment to withdraw this army. Nor did she mention the fact that most Moldovan citizens living abroad settled in the EU and the USA, so these states’ interest in Moldova is explained.

On July 11, 2021, a lot of Russian politicians walked through polling stations throughout Moldova, monitoring, giving their opinion, giving interviews to the teams of Russian journalists who came with them. Electoral observers from the Russian Federation came to Chișinău as part of foreign monitoring structures, such as the Assembly of the Member States of the Commonwealth of Independent States, CIS Executive Committee, the Parliamentary Assembly of the Russia-Belarus Union. Politicians with stained CVs from the Russian Duma, representatives of Putin’s party Edinaya Rossiya (United Russia), which won in the last Russian campaigns through abuses and violations, which obstructed the opposition and voted laws that would make democracy impossible, came to monitor the elections in Moldova.

Since they do not seem to be able to see democracy lost in their country, we hope they have seen democracy winning in Chișinău; they must have seen why the Moscow man, along with the Kremlin-backed political bloc, lost. We hope that they have realized and noted that Moscow is no longer part of Moldova’s elections.

Moscow lost political influence over Moldova when it made wrong choices, betting on persons who are servile but alienated from citizens, such as Igor Dodon. Moscow lost every time it allowed Dodon to get to Kremlin and use the names of Russia and Putin in vain, without completing a specific project. Moscow lost when it allowed the loser Dodon to go to Moscow a few days before the election and declare that he was there to prepare for the election. It turned out that the preparations in Moscow did not bring any bonuses; on the contrary, they decreased the result.

Moscow, in fact, lost influence in many other states when it compromised its own elections and voted people who no longer represent its citizens. Currently, more and more Russians are looking at the neighboring states and the choices made by the citizens of European states. More and more Russian citizens are wondering why Russian dignitaries keep their exorbitant fortunes in the world’s great capitals and live there too, along with their children, whereas at home, in Russia, they fail to build a society in which both politicians in power and ordinary people would live in decent conditions.

The citizens of Moldova also asked these questions. They did not choose to hate Russia; they have long chosen to admire states where people feel good. In these elections, the diaspora chose not to vote in Russia, but in Rome, Berlin, Paris, London, Bucharest. This is how they chose the chancelleries that will take priority in the political dialogues with Moldova in the future. 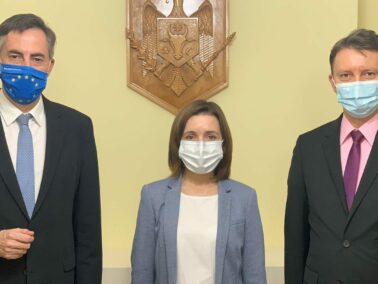 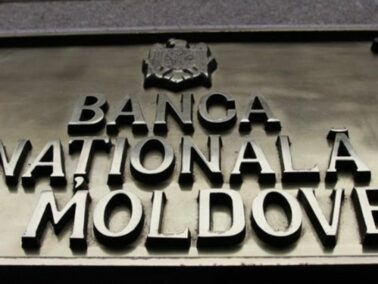