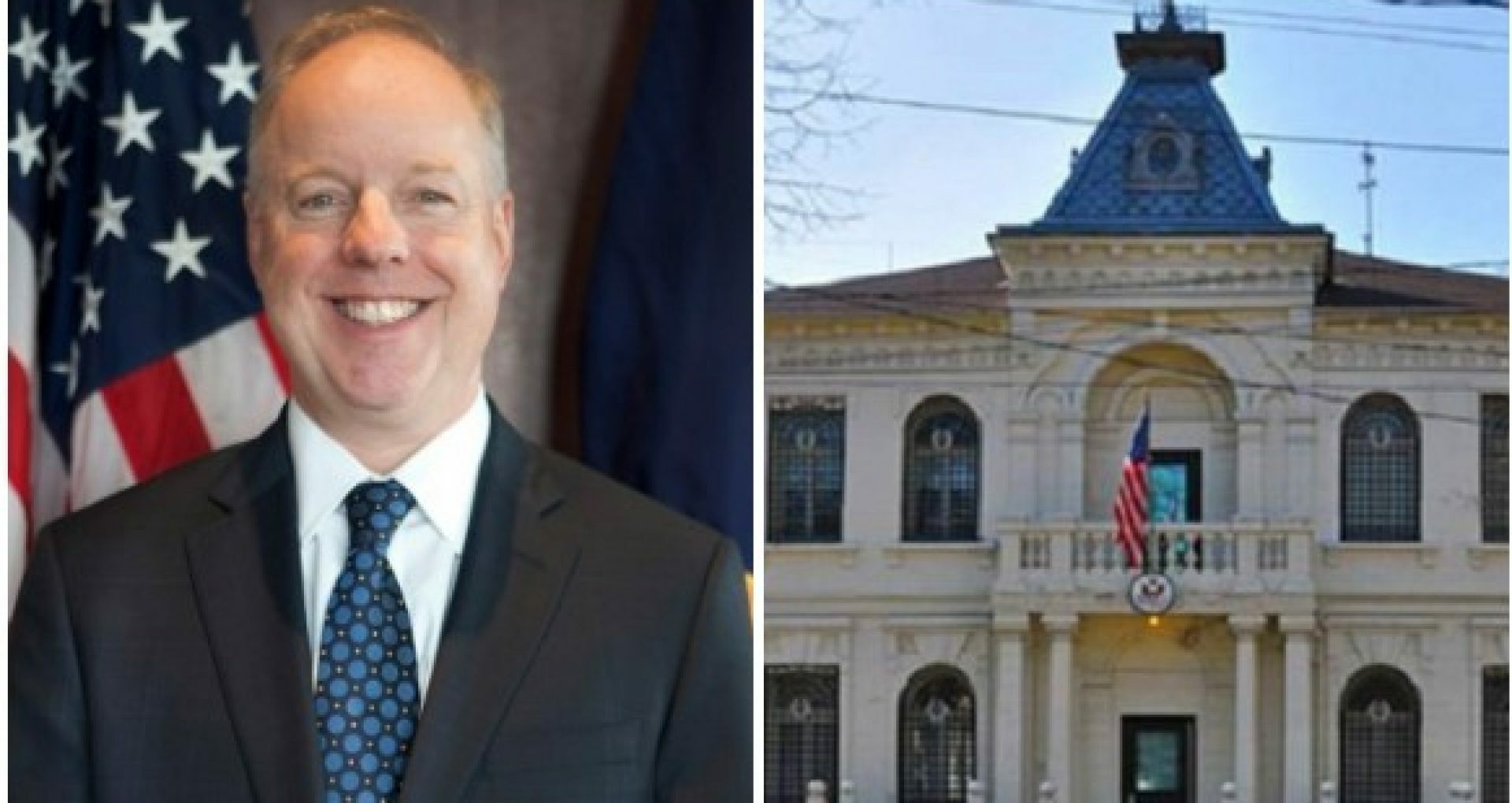 US President Joe Biden nominated Kent Doyle Logsdon on Tuesday, July 13, for the position of US Ambassador to Moldova. The announcement was made by White House representatives in a press release.

Kent D. Logsdon is a member of the Senior External Service and Chief of Staff to Undersecretary for Growth, Energy and the Environment Keith Krach since September 30, 2019. He previously served as Senior Deputy Secretary in the Office of Energy Resources. He reached this position after serving as Deputy Head of Mission at the US Embassy in Berlin, Germany, as Chargé d’Affaires from January 2017 to May 2018. Logsdon was the Chief of Staff of the Deputy Secretary of State for Management and resources from Washington, DC before leaving for Berlin.

Dereck J. Hogan is the Ambassador Extraordinary and Plenipotentiary of the United States of America to Moldova since 2018. Hogan was appointed Ambassador by a decree signed by Donald Trump, succeeding James D. Pettit, appointed in 2014 by the previous US President, Barack Obama. 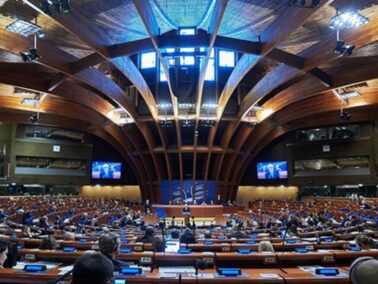 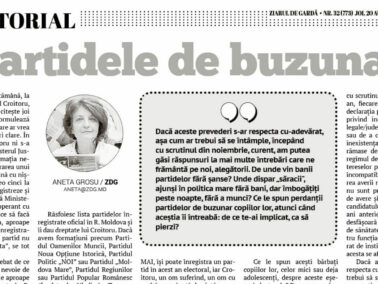