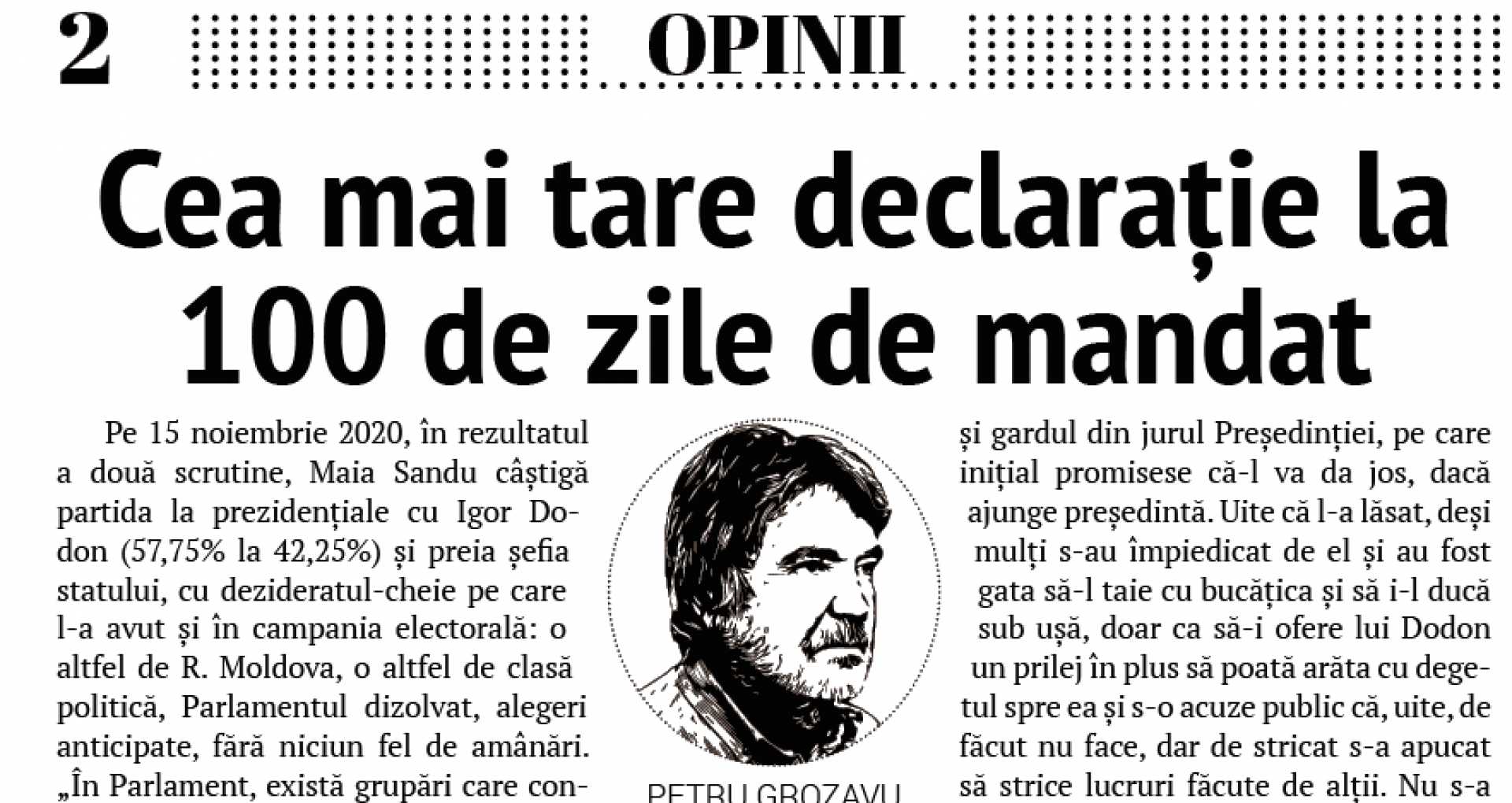 A few days ago, the US State Department presented the Annual Report on Trafficking in Human Beings, 2021 edition, which evaluates the measures taken by 190 states, including Moldova, in preventing and combating one of the most dangerous criminal phenomena – trafficking in human beings, a phenomenon that implies sexual exploitation, organ trafficking, sexual abuse, including of children. Although the report states that Moldova does not meet the minimum standards on the elimination of trafficking, the General Prosecutor’s Office, in its statement, declares that “Moldovan authorities have made impressive efforts to combat trafficking in human beings.” Such a contrast …

Just one day after the publication of the report, prosecutors and those from the General Inspectorate of the Border Police announced that several hundred officers from the French National Gendarmerie and the Border Police of Moldova, assisted by Europol, detained members of an organized criminal group involved in financial fraud, in this way combating illegal migration.

Recently, in Paris and Chișinău, 32 raids took place simultaneously, detaining 8 Moldovan citizens and one Frenchman, who allegedly worked for two years in a criminal network that would have harmed the French state with over 2 million euros. The investigation uncovered the complex scheme established by this organized criminal group, which recruited over 1,000 Moldovan citizens, from the villages of Briceni district. The criminal group convinced people to apply to a program funded by the French Office for immigration and integration and the French Ministry of Foreign Affairs. The program aimed to facilitate the social and economic reintegration of Moldovan migrants, if they would voluntarily return from France to Moldova.

Based on the false documents, the members of the group transported those recruited to Paris, where they requested financial support for their reintegration into Moldova. The journey was short-lived. When they returned, they received 700 euros from the criminal group. The money left, up to 7000 euros for each forged file for this program, remained to the criminal network. So far, the investigation found that 1,000 citizens benefited from this program. Prosecutors say nothing about the status of the 1,000 people, accomplices of the swindlers, but also about the structures under which the network operated.

“At this stage, we cannot provide other data than the disseminated ones, and in the absence of a final court decision, we cannot say any names, in order to comply with the requirements of the presumption of innocence,” said prosecutors. On the other hand, the US Department’s Report on Trafficking in Human Beings finds that Moldova lacks serious investigation, prosecution, and conviction of traffickers, which would include the involvement of officials in such cases, in law enforcement bodies, as well as actions to protect investigators and prosecutors from external influence and internal corruption. It is also said that there is a lack of active identification of victims of trafficking, including the examination of trafficking indicators among vulnerable populations and citizens returning to Moldova and the provision of care and assistance facilities for victims. As long as such actions are lacking, it has happened that at least 1000 citizens are used as bait in a complex process of fraud of a European state, which aims to provide assistance to migrants in Moldova.

Why the cases that occurred in the years 2018-2020 within the Moldovan-French network become partially known only now? How did the Migration Co-Development Program work in Moldova? What were the implications of the Prosperity Alliance, which was officially based in Chișinău, which, according to official data, represented “the support structure and the bridge in Moldova”? Why do the phones no longer work at the Alliance and the official website is no longer updated? What will follow, who will do justice in the case of the network that harmed the French state by millions? 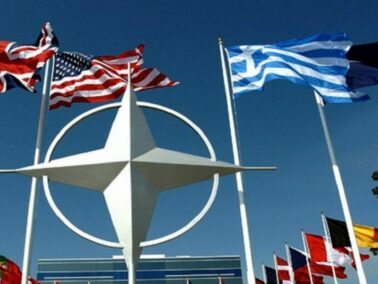 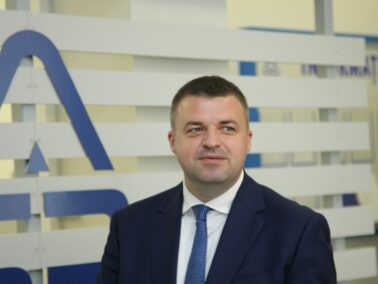 The Former Director of the Public Services Agency, Serghei Răilean, was Detained for Abuse of Office in the Interest of Plahotniuc’s Criminal Organization