STUDY: Auction for Voters at Their own Expense: Populism, Feasibility, and Electoral Fantasies 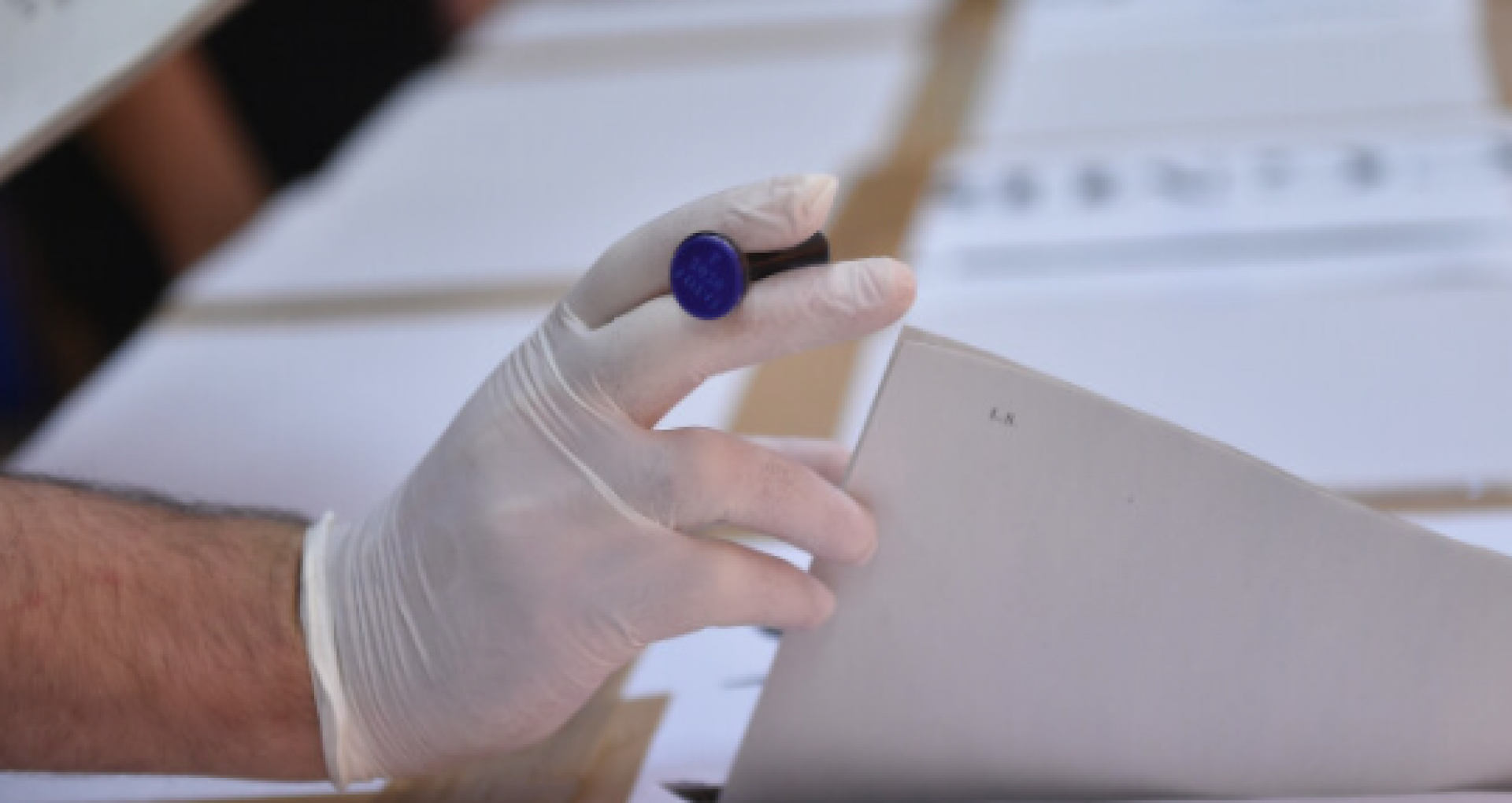 Candidates for July 11, 2021, early parliamentary elections hope to win the electorate through populist promises rather than with well-defined proposals and strategies for the development of the country over the four-year term of the legislature. Many electoral promises in the social and economic field are not financially feasible, and the proposals of some candidates are even contradictory to the principles of the market economy, the national legislation, and international commitments assumed by Moldova. These are the main conclusions of the analysis of the socio-economic components of the electoral programs and promises of the 22 candidates in the early parliamentary elections of July 11, 2021, carried out by the Independent Analytical Center Expert-Grup in collaboration with the Foundation Friedrich Ebert Moldova.

According to the authors of the analysis, only five (Civic Congress Party,  Action and Solidarity Party, Electoral Bloc of Communists and Socialists, Democratic Party of Moldova, the Party of Development and Consolidation of Moldova) out of the 22 electoral candidates developed electoral programs with a high level of detail, 12 other contestants presented only brief programs (1-2 pages), and the other five political parties have not presented any electoral programs.

The most frequent promises of electoral contestants are aimed at supporting the business environment, especially small and medium enterprises, and domestic producers, reducing social inequalities, increasing the financial autonomy of local authorities, and providing them with critical infrastructure, repaired roads, industrialization, extending forests or irrigated areas. Some of the candidates come with more revolutionary proposals, which are largely unfeasible, such as public control of prices of different product categories, mandatory quotas for small and medium-sized enterprises in public procurement, construction of state-owned factories, nationalization of enterprises in the field of import of alcohol, petroleum products, and tobacco, the abolition of about 150 taxes and duties and their transformation into a single tax, the use of foreign exchange reserves of the National Bank of Moldova for public investment or the mandatory reserves of the commercial banks for subsidies to purchase apartments. According to the authors of the analysis, one of the most revolutionary electoral promises is in the program of the Party of Regions of Moldova, which refers to the revision of the mechanism of land distribution in accordance with the National Program Land, which was consumed over 20 years ago and through which collective property passed into the private property of farmers.

PROMISES WITH MANY NUMBERS, YET NOT QUITE FEASIBLE

Most electoral promises in the social and economic fields are not financially feasible. Given the fact that persons of retirement age were most active in the last elections, candidates compete in this campaign on offers of higher pensions, once they reach the Parliament. For example, the Action and Solidarity Party proposes to establish a minimum pension of 100 euros, the Party of the Development and Consolidation of Moldova – 100 euros, as well as an additional ‘13th allowance’ for those whose pension is below the subsistence minimum, the Electoral Bloc Renato Usatîi, promises 125 euros, the Political Platform Dignity, and Truth – up to 150 euros, and the Alliance for the Union of Romanians and the National Unity Party overbid a minimum pension of 175 and 200 euros, respectively. At the same time, the Democratic Party of Moldova undertakes to double the average pension within 4 years, while the Electoral Bloc of Communists and Socialists comes with the promise of indexing pensions by at least 20 percent twice a year. Thus, the Action and Solidarity Party commitment involves expenditures of about 200 million euros for the first year and 650-700 million euros for the next four years of office, which is a significant budgetary effort, but not impossible to achieve, just like the promises of the Party of Development and Consolidation of Moldova, which is financially similar. If parties like the Democratic Party of Moldova, the Electoral Bloc of Communists and Socialists, and the Political Platform Dignity and Truth were to keep their promises, the minimal additional budget expenditures will be at least 1.4 billion euros for 4 years, which contradicts the current budgetary framework and it is unimaginable how this could be implemented. At the same time, two of the electoral candidates, the Party We Build Europe At Home and the Electoral Bloc Renato Usatîi, in their electoral programs focus their attention on law enforcement and on the creation of a so-called police state. “On an international scale, economically developing states need a free economy and not authorities to chase business everywhere and to make their economic activity increasingly difficult,” says Dumitru Pintea, program director at Expert-Grup.

The authors of the analysis conclude that the candidates’ electoral promises for July 11, 2021, early parliamentary elections, for the most part, lack financial coverage as the number of promises for the next four years exceeds the budgetary possibilities. The authors of the analysis urge electoral contestants to engage in realistic electoral promises, avoid populism, and propose comprehensive concepts regarding the development of Moldova. At the same time, it condemns the irresponsibility of contestants who compete in promises, without taking into account the country’s financial possibilities and fiscal space, as well as the principles of the market economy and international obligations.

On July 11, 2021, early parliamentary elections will be held in Moldova, which will be the 10th parliamentary election since the declaration of Independence. Citizens will choose deputies for a new Parliament – the supreme representative body of the people and the only legislative authority of the state. As many as 20 political parties, 2 electoral blocs, and an independent candidate are competing for the 101 deputy mandates. To be validated, no less than 1/3 of the total number of voters must participate in the elections. 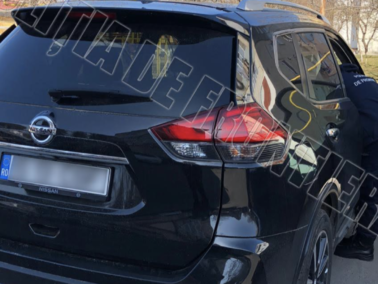 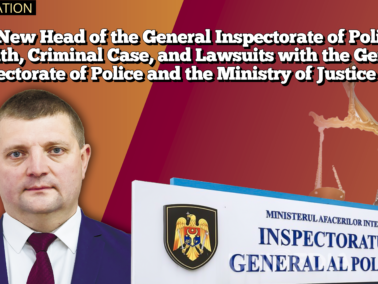