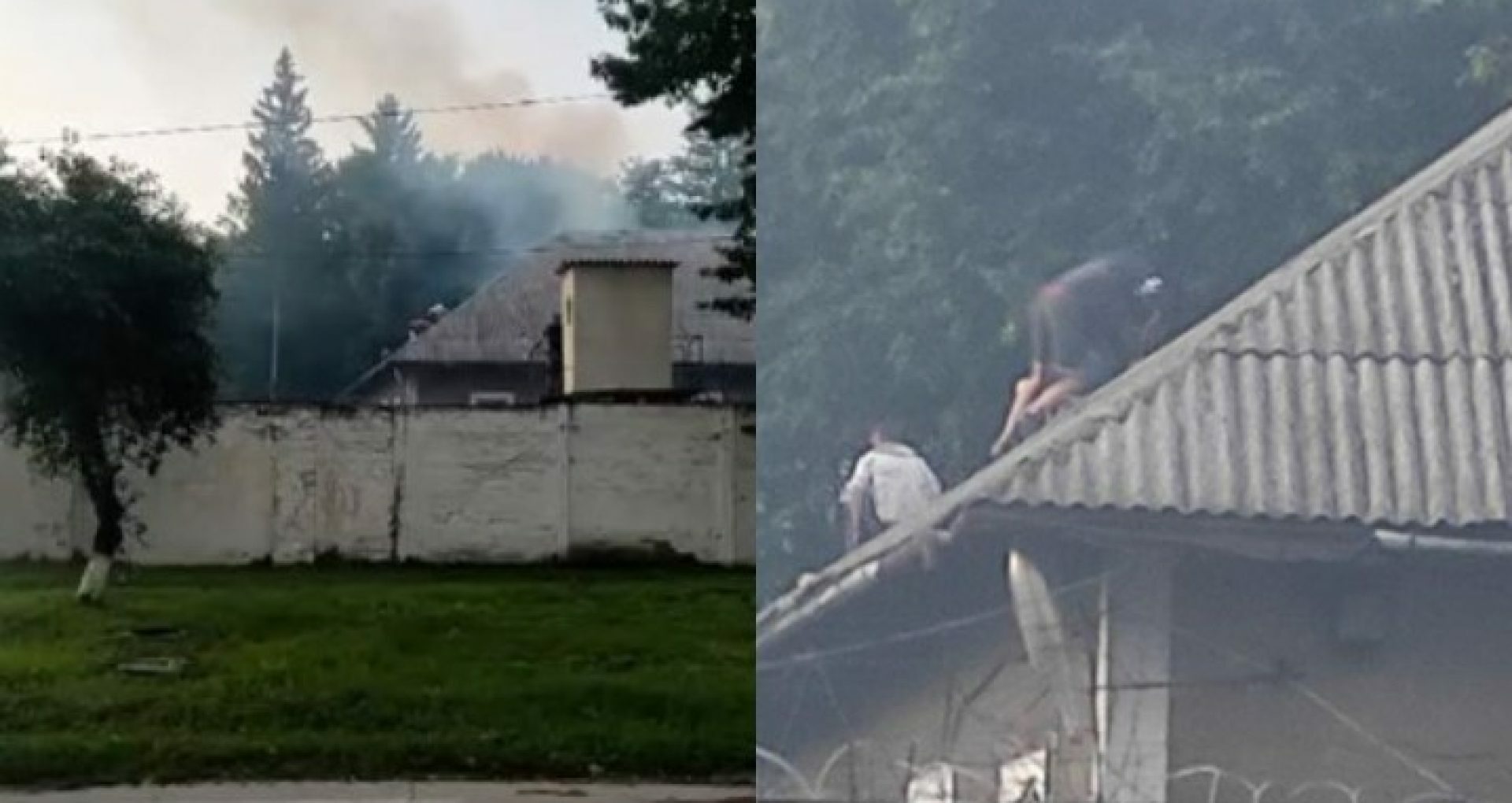 Several detainees put on fire a building on the territory of the prison, climbed the roof, and tried to escape. The Pantera special troops intervened on the spot.

According to ZdG sources, on the afternoon of Wednesday, July 7, several detainees set fire to a detention block on the territory of Lipcani District Penitentiary, and several detainees climbed on the roof of the administrative block and tried to escape. ZdG contacted the management of the National Administration of Penitentiaries and of Penitentiary no. 2 Lipcani, but no one answered the phone for a comment on this subject. On Thursday, July 8, the National Administration of Penitentiaries announced, that it has initiated an internal investigation, but will also file a civil action for the persons who are guilty to pay the material compensations.

According to the National Administration of Penitentiaries, one detainee aggressively opposed the legal actions to transfer him to another penitentiary, setting fire to the cell and instigating other detainees to deviant, disorderly actions, as a result of which several rooms of the institution were destroyed.

“The National Administration of Penitentiaries with the support of police and firefighters have taken all necessary actions to resolve the situation and extinguish the fire. The incident was notified to the prosecutor’s office and the police, as well as to the Office of the People’s Advocate. The causes and circumstances of the incident will be able to be established, exactly, by the law enforcement bodies authorized to carry out the investigations, and the National Administration of Penitentiaries has initiated an internal investigation in this case. At the same time, civil action will be filed in court for the guilty persons to pay the material damages,” it is shown in an informative note.

In this context, the National Administration of Penitentiaries announces that no one suffered as a result of the fire. 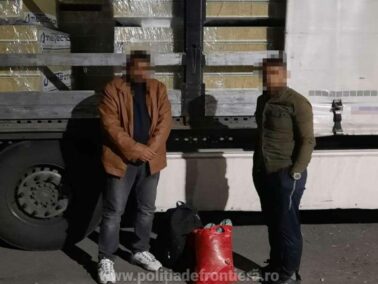 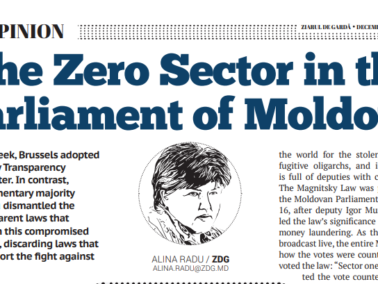