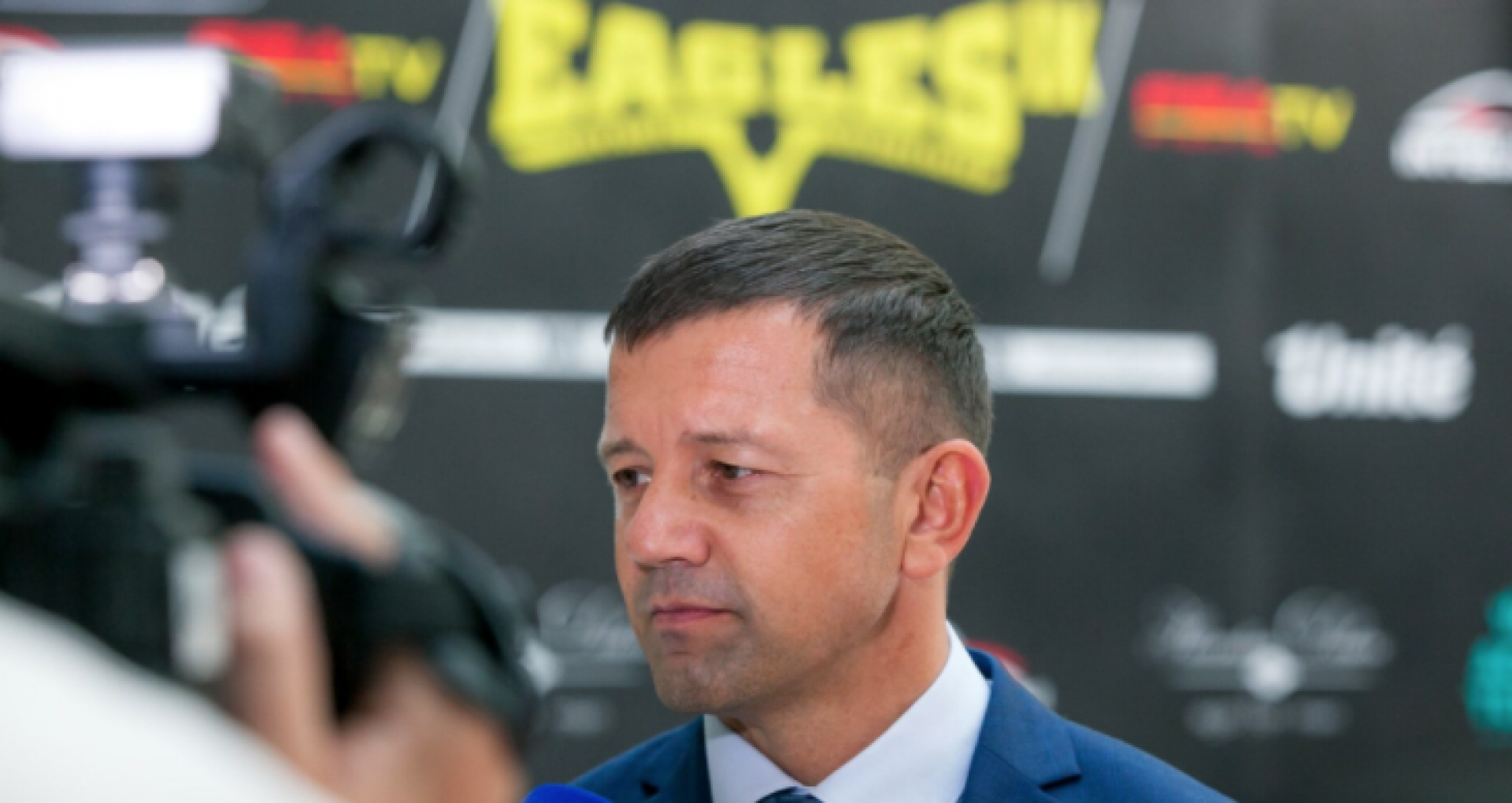 The Prosecutor’s Office for Combating Organized Crime jointly with the Intelligence and Security Service raided the homes, offices, and cars of several people, including Valeriu Cojocaru, head of Bălți Police Inspectorate, and Dorin Damir, godson of the runaway oligarch Vladimir Plahotniuc.

According to Prosecutor’s Office for Combating Organized Crime representatives, the investigation focuses on the activity of the employees at the Ministry of Interior, specifically the Directorate no. 5, within the National Investigation Inspectorate of the General Police Inspectorate. They are suspected of abuse of office, embezzlement of state property, illegal crossing of the state border, disclosure of state secrets, and public documents forgery.

According to the institution, as a result of the criminal investigation, 3 people were detained: Valeriu Cojocaru, head of the Police Inspectorate of Bălți municipality, an inspector from the Border Police, and Dorin Damir, president of the Fighting&Entertaining Association. Dorin Damir is also the godson of the former leader of the Democrats, the runaway oligarch Vladimir Plahotniuc.

In the summer of 2019, Cojocaru resigned as head of Directorate 5 within the National Investigation Inspectorate. On August 26, 2020, General Police Inspectorate announced in a press release that Valeriu Cojocaru has been appointed head of the Bălți Police Inspectorate. In an investigation carried out in 2014, ZdG wrote that Valeriu Cojocaru, former head of the Fălești Police Station, dismissed on January 14, 2013, by the Minister of Interior because he did not inform the Ministry of Interior about the incident committed in the hunt in the Royal Forest, in which Sorin Paciu was mortally wounded, continued to work in the Ministry of Interior until the spring of 2014. Valeriu Cojocaru did not agree with the order of the Ministry of Interior and, on February 3, sued, demanding reinstatement, the payment of the average salary during the lack of labor force, the reparation of the moral damage caused in the amount of 5,000 euros. In May 2013, by a court decision, Cojocaru was reinstated and he was paid the average monthly salary for the unjustified absence of the service. In November 2013, the Chișinău Court of Appeal overturned this decision. On April 14, 2014, the Supreme Court rejected Valeriu Cojocaru’s appeal, the decision being final and irrevocable.

Although dismissed from the Ministry of Interior, Valeriu Cojocaru still worked within this institution, being head of a section within the Special Missions Directorate. Subsequently, Cojocaru was removed from the system again. 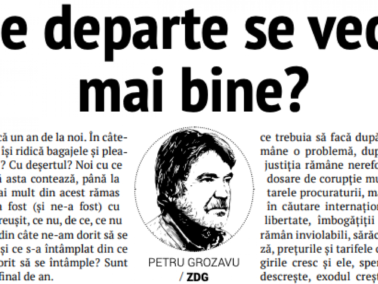 EDITORIAL: Does It Look Better from a Distance? 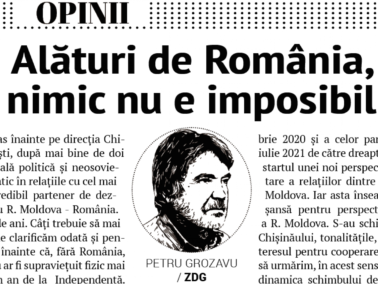 EDITORIAL: The Fight Is Just Beginning