US Ambassador Dereck J. Hogan met with leaders of the Communist Party, Our Party, the Action and Solidarity Party, the Democratic Party, the Dignity and Truth Platform Party, and the Socialist Party on Friday ”to stress the importance of a democratic, transparent, and credible elections which will strengthen the sovereignty and independence of Moldova,” announces the American diplomatic mission in Moldova.

“The US Embassy will closely monitor, along with other accredited international observers, the last week of the election campaign and the elections on July 11. The United States remains a strategic partner of Moldova in aspirations for a prosperous future and will collaborate with the parliament and the government elected by the Moldovan people following free and fair elections”, the note issued by the diplomatic mission states.

On June 22, the members of the Central Electoral Commission had an official meeting with the Ambassador of the United States of America in our country, E.S. Dereсk J. Hogan. According to the institution’s note, the officials discussed several issues related to the organization of the early parliamentary elections of July 11, 2021.

“A special topic of discussion was the organization of elections abroad. Officials exchanged information and views in the context of court decisions on the opening of polling stations abroad. Other topics of interest referred to ensuring the right to vote for voters from the Breakaway Transnistrian region, the actions that were taken by the Electoral Commission to counter the organized transport of voters to the polling stations, but also the achievements, jointly with other state institutions, to prevent the spread and infection with the COVID-19 virus in the process of organizing the elections,” the Central Electoral Commission members declared after the meeting.

Early parliamentary elections will take place in Moldova on July 11.

Read about the decisions made by the Central Electoral Commission on polling stations abroad: 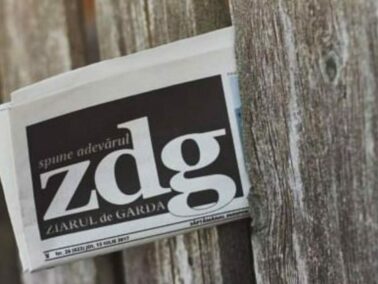 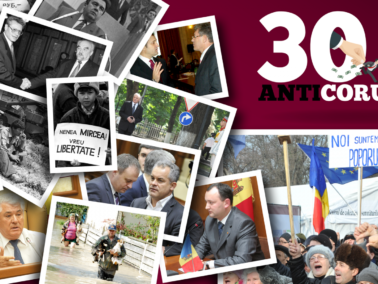