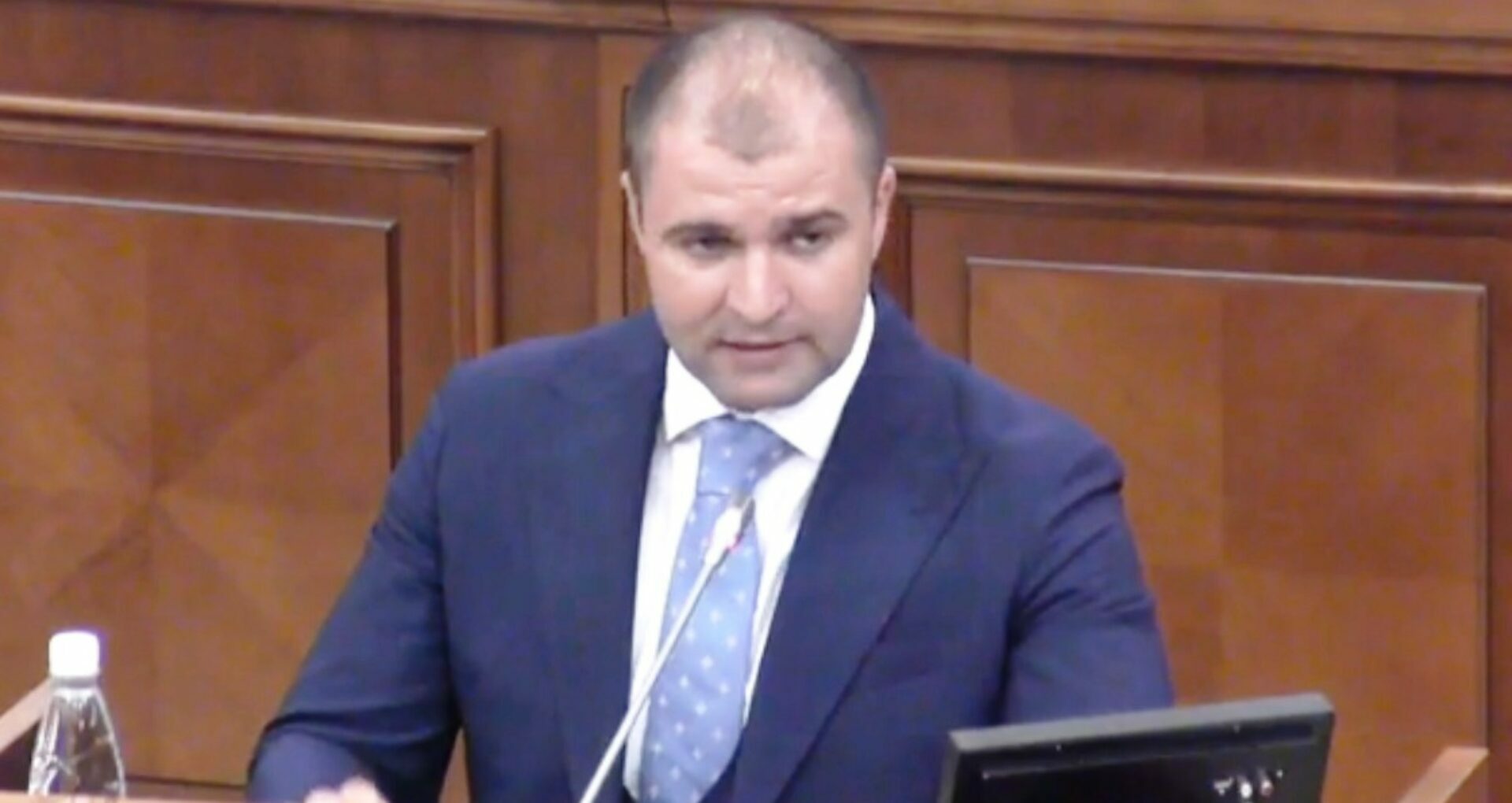 The Pro Moldova deputy, former Minister of Justice, Vladimir Cebotari, was removed from criminal prosecution in the Chișinău International Airport concession case, announced the General Prosecutor’s Office. The criminal prosecution continues in the case of five other persons and one legal entity.

According to General Prosecutor’s Office, the criminal investigation against Vladimir Cebotari was initiated on September 19, 2019, after the Parliament approved to waive his immunity. The deputy was accused of abuse of office when taking control of Chișinău International Airport assets.

After analyzing the available evidence, the Anticorruption Prosecutor’s Office concluded that, as a member of the Competition Commission regarding the concession of Chișinău International Airport, Vladimir Cebotari acted within the limits of the legally granted attributions, therefore his deed does not meet elements of the imputed crime.

The decision of the Prosecutor’s Office can be appealed in the way established by law.

On September 19, 2019, the interim general prosecutor demandedin in the Parliament to lift the parliamentary immunity of the deputy Vladimir Cebotari, declaring that the former democrat was involved in the concession process of the Chișinău International Airport. The majority voted to lift his immunity. On the next day, September 20, prosecutors conducted eight searches at home and in the cars of some members of the Chișinău International Airport Concession Commission. 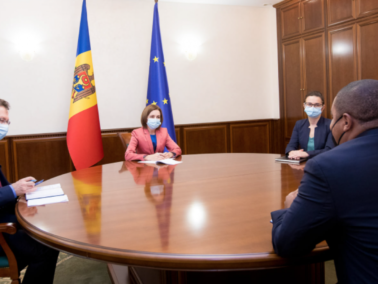 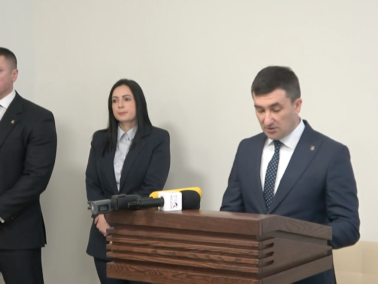