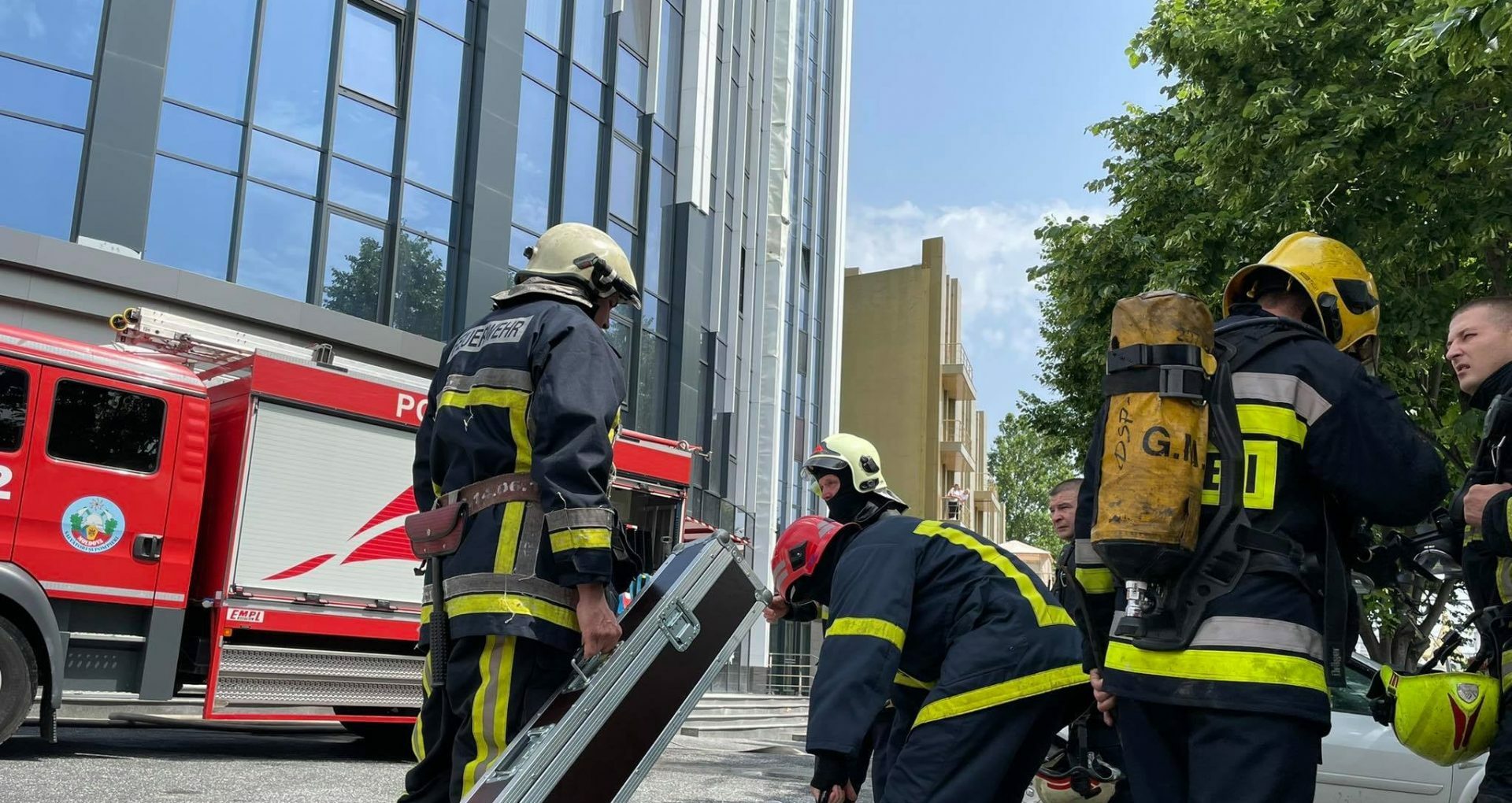 The Moldovan government approved on Wednesday, June 30, the signing of the Grant Agreement between Moldova and Japan on the improvement of fire prevention equipment, it is shown in the Government note.

According to the agreement, Japan confirms its opening to provide the Government of Moldova with a grant of about 15 million euros.

“Given that these days in Chișinău there is a delegation from Japan, which manages the assistance projects offered by the Government of Japan to our country, we consider it necessary to urgently approve a Government decision, which would allow the Ministry of Interior to access a new grant for Moldova”, declared the interim Prime Minister Aureliu Ciocoi.

The project on the improvement of fire prevention equipment involves the provision of financial means for the purchase of goods – 10 escalators and 9 fire trucks and unloading trucks. The project also provides services – training of Moldovan firefighters and rescuers.

“A decision that will benefit the citizens of Moldova, especially colleagues from the General Inspectorate for Emergency Situations,” said Interior Minister Pavel Voicu.

The grant agreement will enter into force on the date of receipt by the Government of Japan of the written notification from the Government of Moldova regarding the completion of all procedures, it is shown in the draft Government decision. 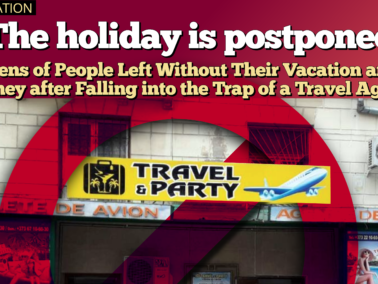 INVESTIGATION: “The holiday is postponed!” Dozens of People Left Without Their Vacation and Money after Falling into the Trap of a Travel Agency 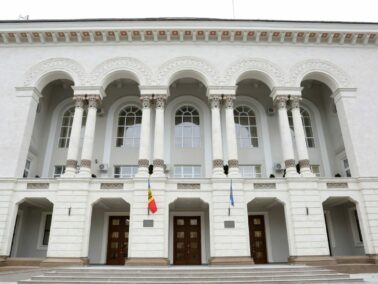