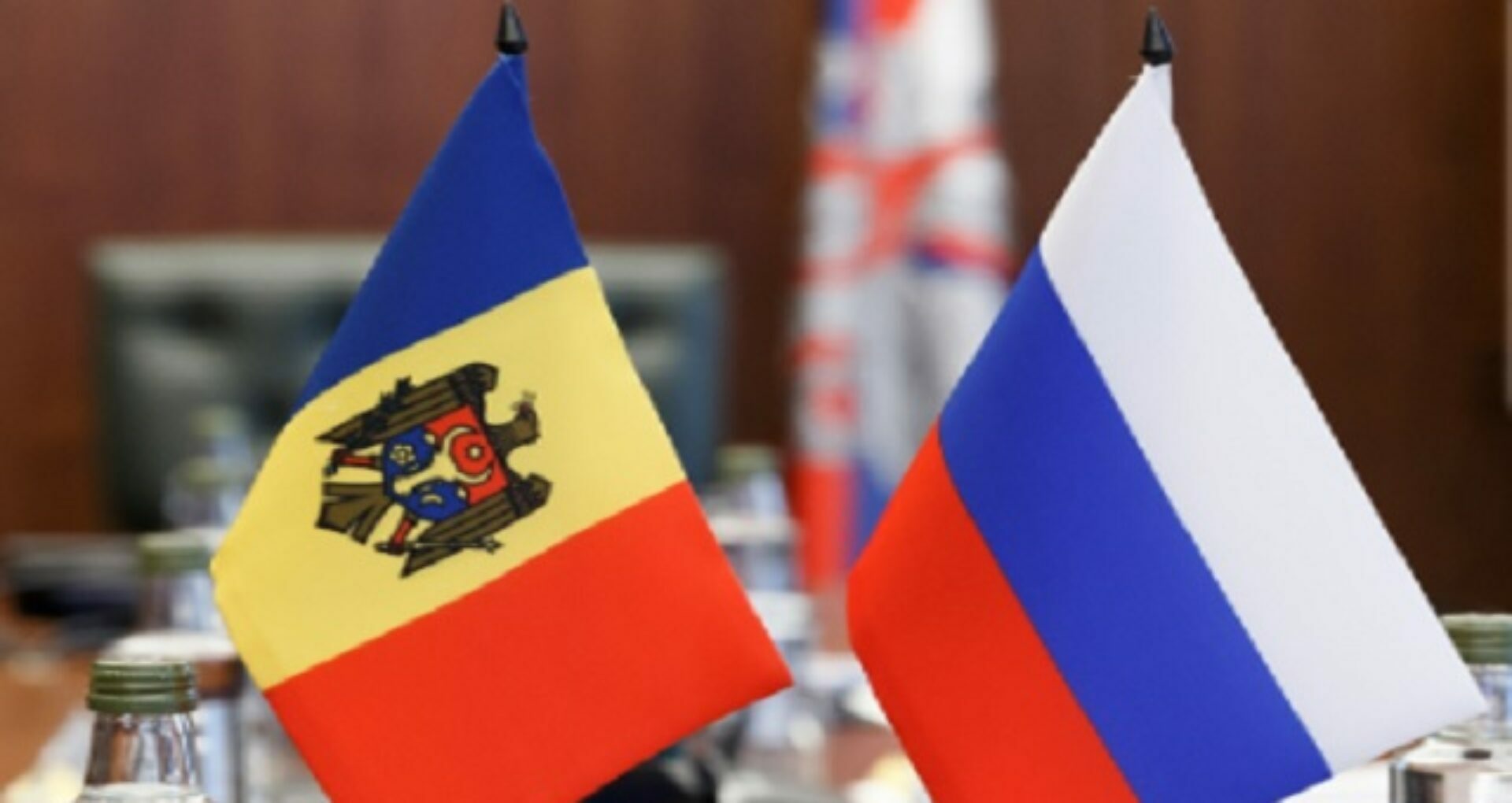 Russia’s State Duma accuses Moldova of “undermining peacekeeping operations” in the breakaway Transnistrian region. At the same time, they claim that the Ukrainian authorities have a role in “intensifying the conflict and suffocating Transnistria”.

The statements of the representatives of the State Duma of the Russian Federation are contained in a decision adopted on Monday, June 15.

“The State Duma of the Russian Federation expresses its deep concern at the worsening situation in Transnistria, which directly affects the rights and interests of Russian citizens living in Transnistria and a threat to their safety and well-being,” the statement said.

Also, the representatives of the State Duma of Russia claim that the political crisis that appeared during the presidential elections in Moldova, in 2020, “was accompanied by an obvious involvement from Romania, the United States of America and other Western countries.”

“The crisis has not been resolved and is worsening as the early parliamentary elections of July 11, 202 approaches,” the document states.

The statement adopted by the Russian State Duma also states that “Ukraine plays a role in the intensification of the conflict and in the suffocation of Transnistria.”

“(…) Not having international obligations, Moldova and Ukraine go together (…) As of September 1, 2021, these countries intend to block state border crossing points for cars registered in Transnistria, and, as a consequence, over 100,000 drivers will not be able to cross the border.”

The State Duma considers inadmissible any destructive and irresponsible statements and actions of the Moldovan and Ukrainian authorities, which seek to undermine the format of a peacekeeping operation in Transnistria. Russia’s State Duma emphasizes the need to unblock the Transnistrian conflict negotiation and settlement process as soon as possible at all levels, and in particular, in the negotiation process on the settlement of the Transnistrian issue in the “5 + 2” format, the document reads.

At the same time, the statement adopted by the State Duma of Russia underlined the “need for humanitarian support for the citizens of the Russian Federation” living in the Transnistrian region.

“We call on the Russian government to draw up a complex of measures aimed at improving the pension insurance mechanism for Russian citizens living in Transnistria,” the document said. 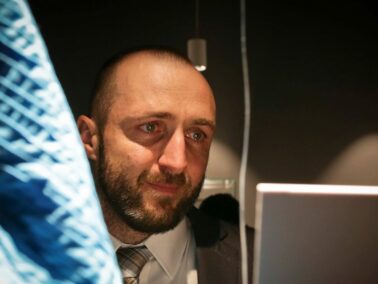