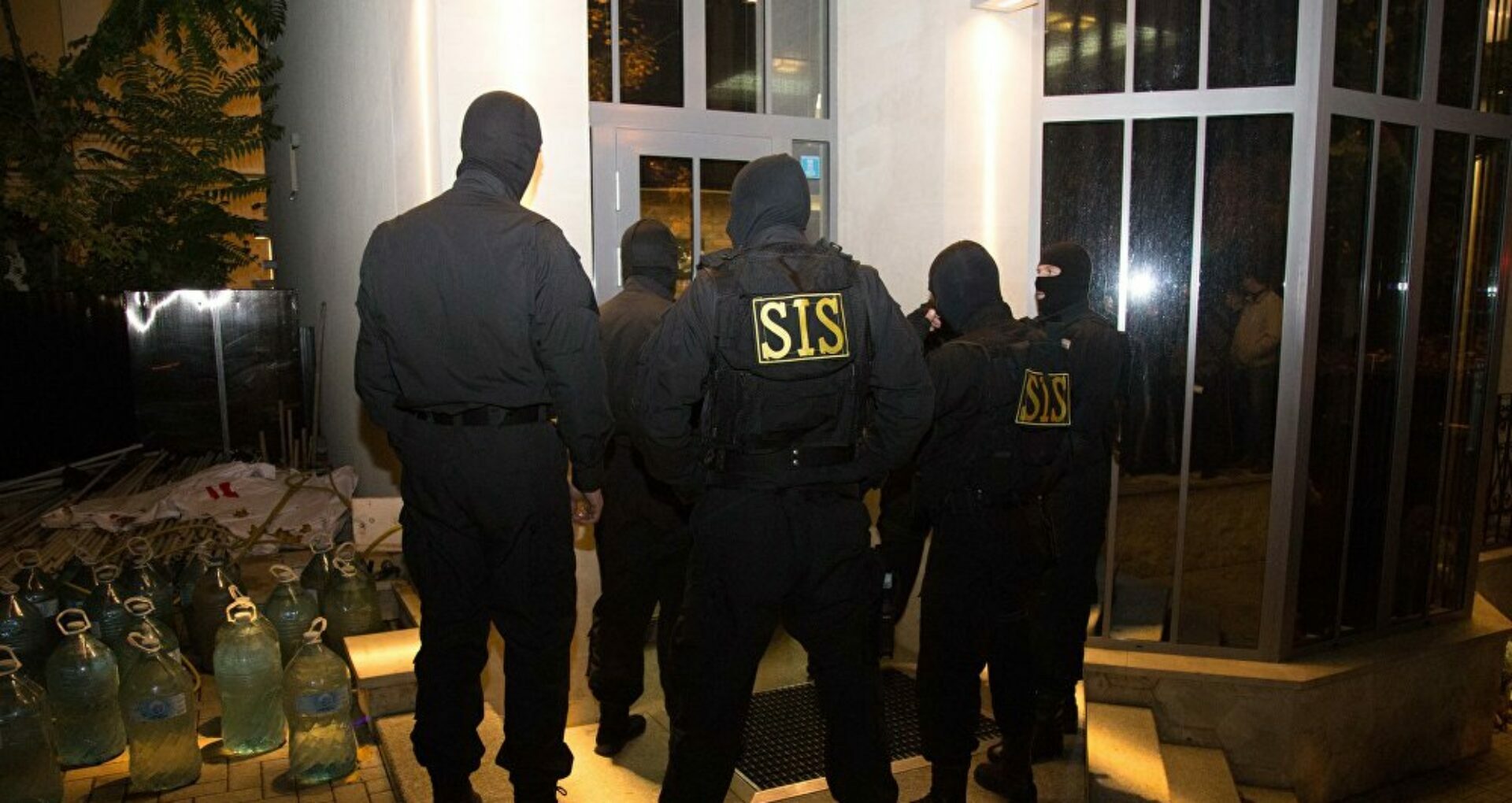 Five people are detained for violating a judge’s private life. Prosecutors collected documents and relevant material in a raid on Thursday, June 17. The information was confirmed for Ziarul de Gardă the Prosecutor’s Office spokesperson, Emil Gaitur.

According to Gaitur, at the moment, five people are detained for “criminal actions”.

“We are doing today’s raids in a case related to the inviolability of the private life of a judge. Two months ago, we started a criminal investigation based on the specialized operative bodies’ information regarding the violation of private life. During today’s raids, we collected documents and electronic supports as evidence. We also detained five people that are suspected of being involved in criminal activities,” said Emil Gaitur for ZdG.

According to some sources of Ziarul de Gardă, the judge whose rights to privacy were violated is Angela Bostan, a magistrate at the Chișinău Court of Appeal since February 2015.

The Superior Council of Magistracy commented on the situation stating that it is “inadmissible, illegal, and it could be qualified as an attack on the independence of justice.”

“The independence of the judiciary is the premise of the rule of law, which is the fundamental guarantee of a fair trial, in which the judge exercises his judicial function independently, based on his own assessment of the facts and in accordance with the law, without external influences, suggestions, pressures, threats and without any interference, directly or indirectly,” said the Superior Council of Magistracy representatives.

At the same time, the Superior Council of Magistracy claims that it appreciates the activity carried out by the law enforcement bodies 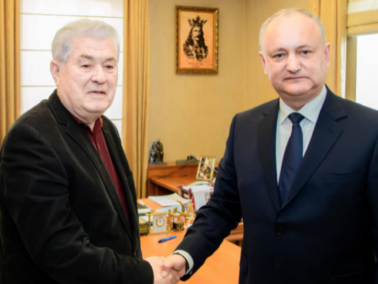 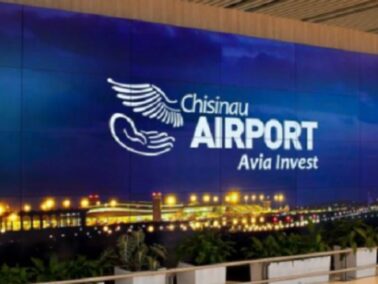