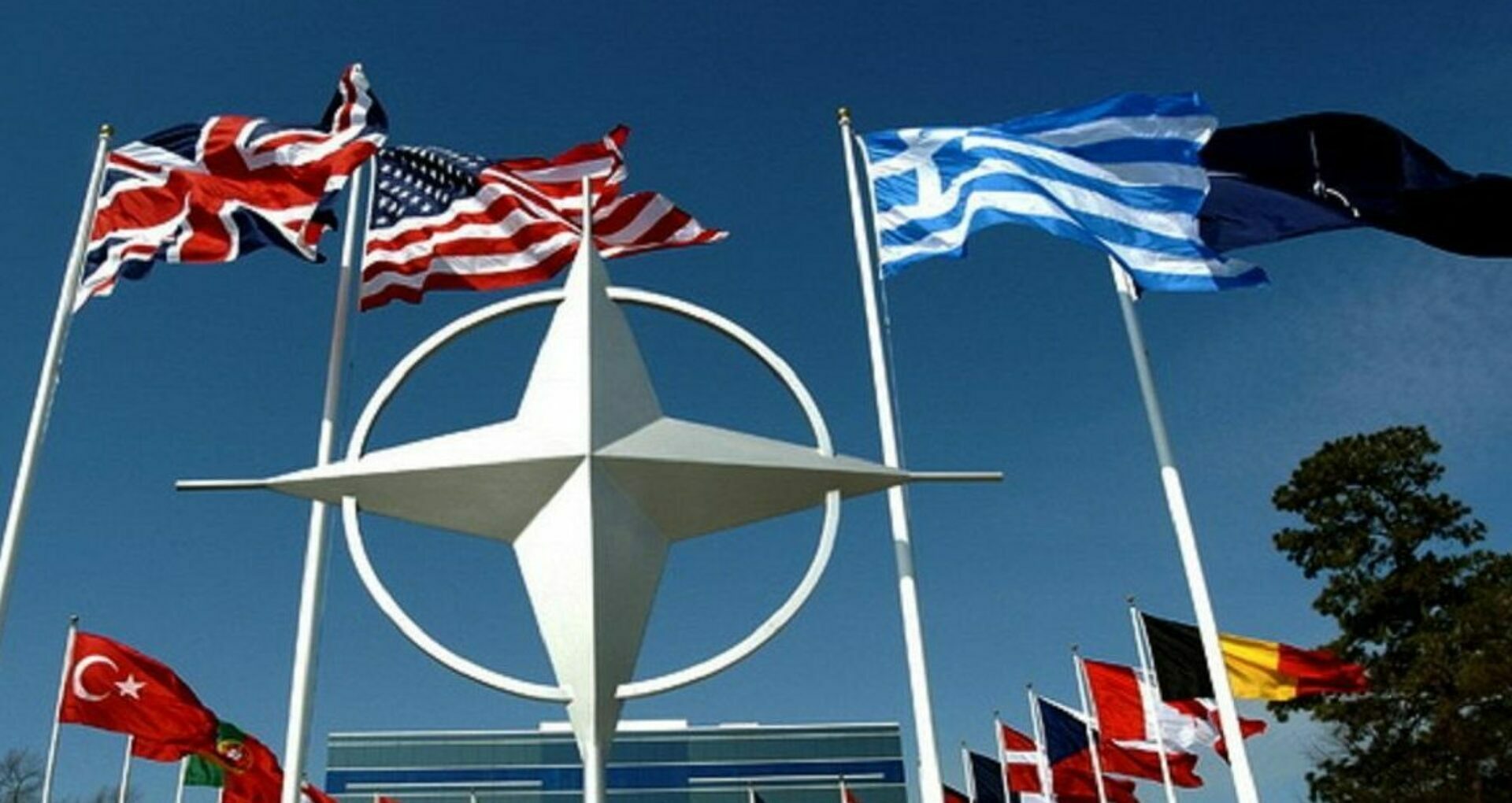 The Heads of State and Government of 30 member states of the North Atlantic Alliance submitted a Declaration in Brussels on Monday, June 14, calling on Russia to withdraw its armed forces from the territory of Moldova, Ukraine, and Georgia. Thus, NATO calls on Russia to engage constructively in resolving the breakaway Transnistrian region conflict.

Through this Declaration, NATO reaffirmed its support for the integrity and sovereignty of the countries concerned.

“We reiterate our support for the territorial integrity and sovereignty of Ukraine, Georgia, and Moldova within their internationally recognized borders. We call on Russia to withdraw the forces it has stationed in all three countries without their consent. (…) We also call on Russia to engage constructively in the settlement of the conflict in the Transnistrian region. We are committed to supporting the democratic reforms in Moldova and to providing assistance through our Initiative to build defense and security capacity,” the Declaration states.

The NATO summit ended with a joint statement of 79 points, in which the heads of state and government of NATO member states highlighted the “threat” posed by Russia and the “challenges” posed by China to the international order.

NATO leaders have said Russia’s aggressive actions pose a threat to Euro-Atlantic security while stressing concern about coercive policies that are at odds with the core values of the North Atlantic Alliance. 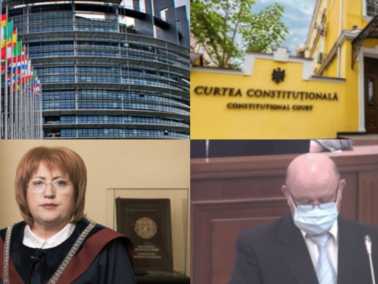 Prosecutors Opened a Criminal Case on the Appointment of Boris Lupașcu as Judge at the Constitutional Court, in April, by the Socialist-Shor Parliamentary Majority