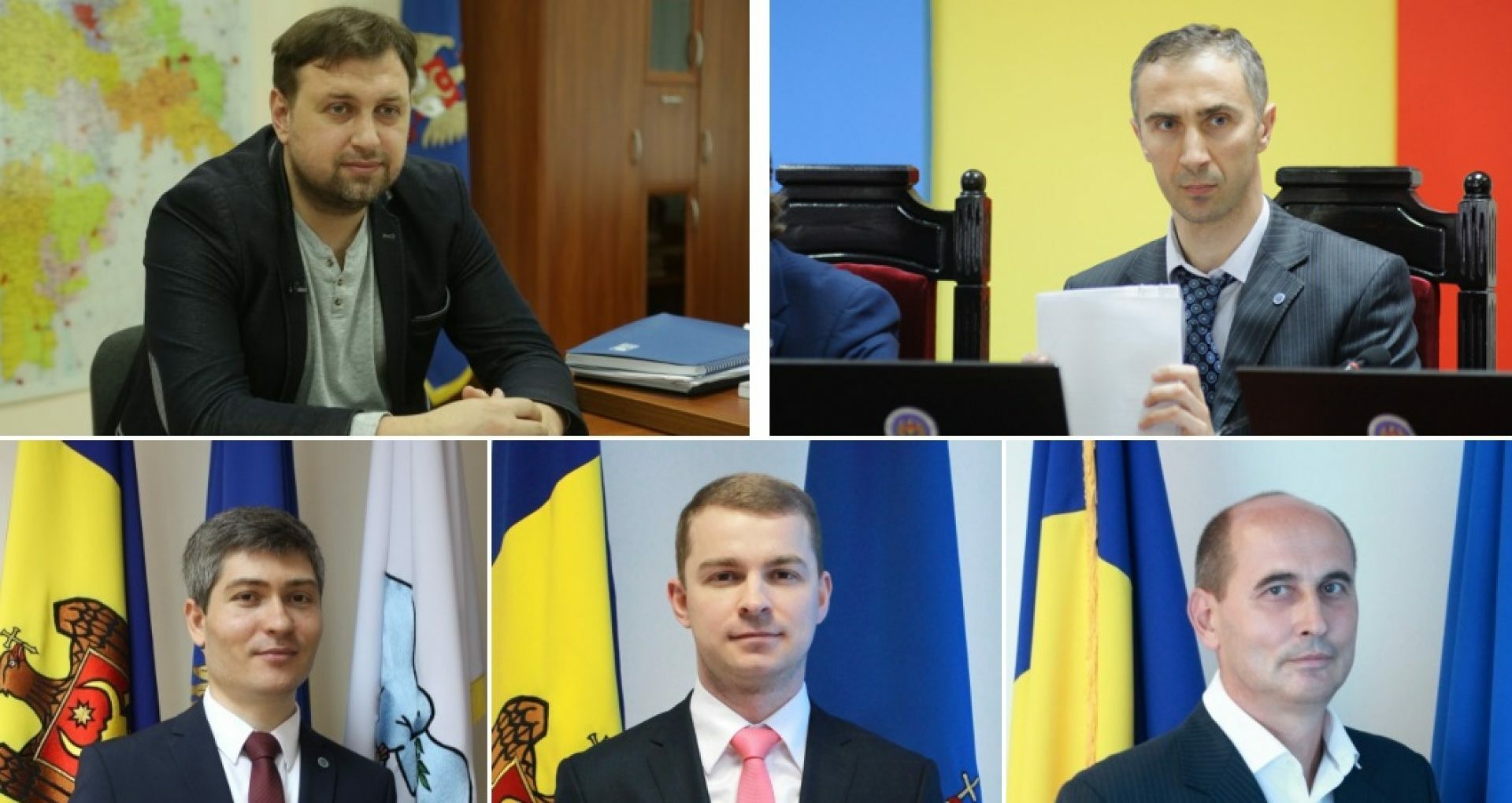 Ziarul de Gardă analyzed who are the five members of the CEC who decided to open 139 polling stations abroad, their relations with politics:

Vadim Filipov is also close to the Socialists. Filipov is the brother of Igor Dodon’s son-in-law and became a member of the CEC in 2017. According to Lebedinschi, the Hunter Elit Club company, managed by Igor Dodon’s relatives and the Călăraşi Cannery, was also represented by Vadim Filipov. In November 2020, the National Integrity Authority initiated the control procedure after Filipov was accused of taking a loan from the same Exclusiv Media company amounting to 25,000 euros and, like Lebedinschi, not declaring it.

Veaceslav Agrigoroaie also voted in favor of opening the 139 polling stations abroad. If Lebedinschi and Filipov have visible links with the Socialist Party, Agrigoroaie has links with the Democratic Party. In mid-2017, when the Democratic Party and the Socialist Party managed to change the electoral system by introducing a uninominal vote, the media controlled by oligarch Vladimir Plahotniuc published a list of 53 NGOs that would have supported the Democrats’ initiative. One of the organizations was the Center for Legal Investigations and Human Rights Defense, founded in June 2010 by former communist and democrat Sergiu Sîrbu. Between 2010 and 2016, Veaceslav Agrigoroaie held the position of vice-president of this Center. In 2016, Agrigoroaie was promoted to the position of Secretary of the CEC, which he held until July 2019. In the period 2013-2015, Veaceslav Agrigoroaie was the assistant of the democratic deputy Sergiu Sîrbu, and in 2014, he held the position of advisor to the then vice-president of the Parliament Andrian Candu, Plahotniuc’s son-in-law.

Andrei Volentir is another CEC member who supported Lebedinschi’s initiative to open 139 polling stations for the diaspora is. Andrei Volentir became the secretary of the CEC in 2011. In June 2016, a new composition of the CEC was formed, and Volentir was promoted as a member of the institution by the Democratic Party. In June 2018, Andrei Volentir together with Alina Russu, Iurie Ciocan, Rodica Ciubotaru and Veaceslav Agrigoroae declared null the new local elections in Chișinău.

Vasile Gafton is the fifth member of the CEC who decided on the opening of 139 polling stations abroad. In 2005 he became a consultant to the Democratic Party faction and became a CEC member. Gafton is in his third term in the CEC, the last time he was nominated by Liberal Democratic Party deputies who left the party to join the ruling Democratic Party.

The election campaign does not go unnoticed. The Promo-LEX Association found several gaps in the process of organizing and conducting the election campaign for the early parliamentary elections on July 11. These are electoral gifts, the use of administrative resources, hate speech, and incitement to discrimination. Some parties also avoided reporting the expenses incurred. 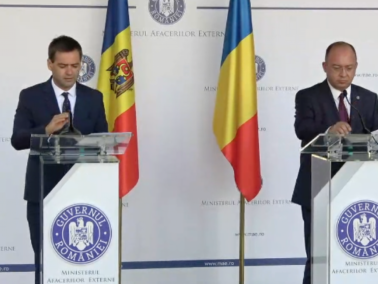 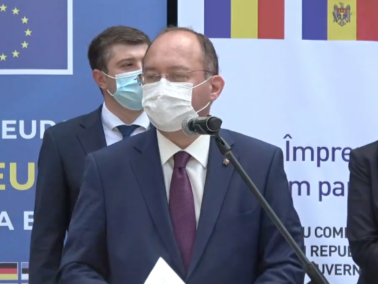