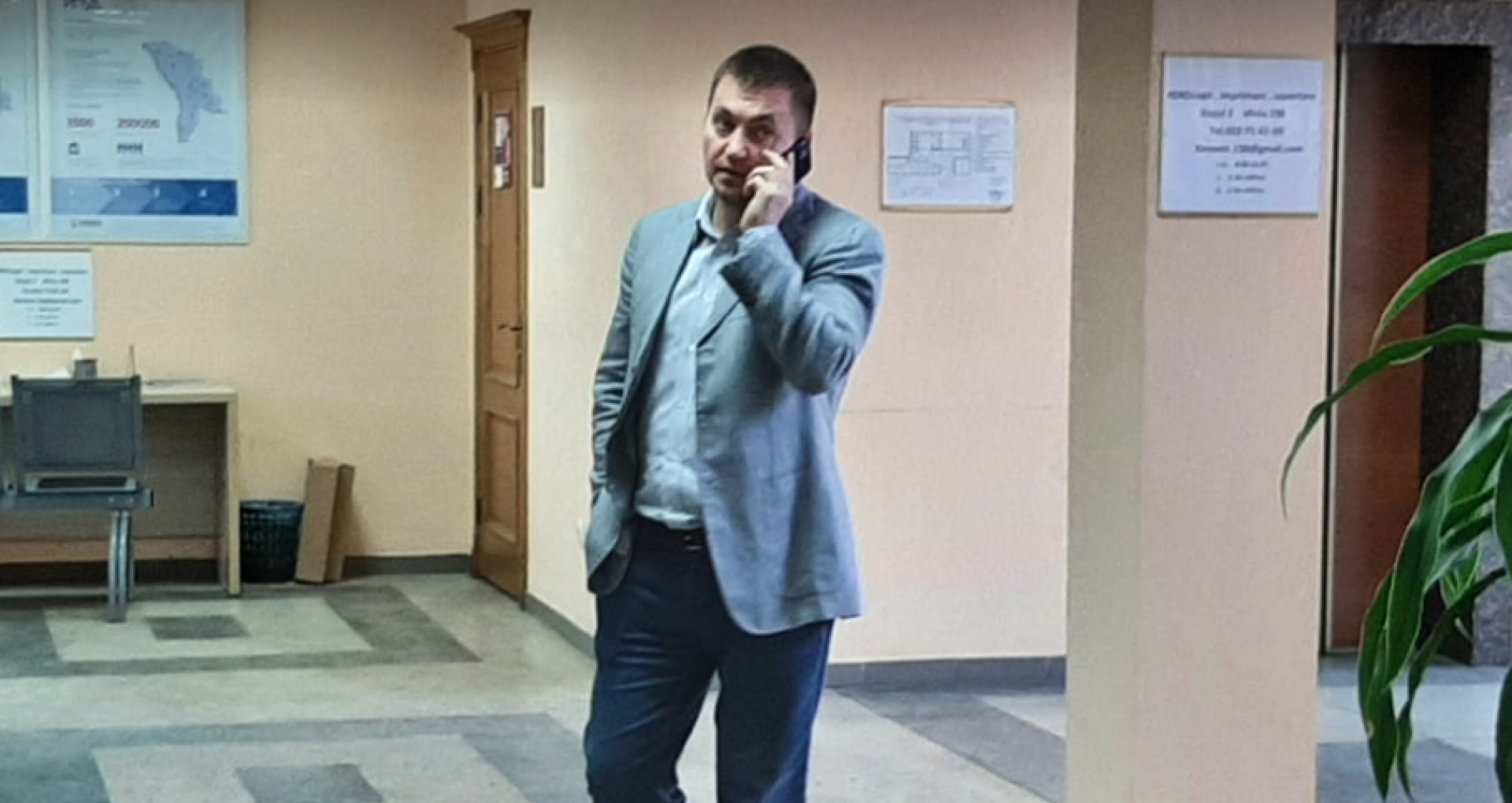 The controversial businessman, Veaceslav Platon, sentenced in 2017 to 18 years in prison for allegedly obtaining, through illegal schemes, about 1 billion lei (47 million euros) from the Banca de Economii bank, then released and re-tried, was acquitted on Monday, June 14, by the magistrates of the Chișinău Court in the bank fraud case.

Ion Crețu, Veaceslav Platon’s defender, told Ziarul de Gardă that the businessman said “the last word” in the first part of the court hearing. In his speech, Platon pleaded not guilty and demanded full acquittal.

Veaceslav Platon was acquitted in the bank fraud case, after on Tuesday, June 1, the case prosecutor Elena Ceruța announced that she waives all charges against Platon.

A few minutes after the sentence was handed down, Platon’s representatives sent a press release announcing the acquittal of the controversial businessman.

“Veaceslav Platon considers somewhat symbolic the fact that his innocence was demonstrated in court today, June 14, exactly two years since Vlad Plahotniuc left the country. That even if he hoped it would happen much sooner. Veaceslav Platon was announced in international search at the behest of the Plahotniuc regime and illegally extradited from Ukraine in July 2016. He was charged with alleged large-scale fraud and money laundering, for which he was sentenced to 18 years in April 2017. From the moment of his pre-trial detention in July 2016 and until his release a year ago, on June 15, 2020, the businessman was detained in a single cell in the basement of the penitentiary,” says the press release of Platon’s representatives.

Veaceslav Platon, nicknamed raider no. 1 in the CIS space, arrived in court in Moldova in August 2016, and on April 20, 2017, after 31 court hearings, he was sentenced for fraud and money laundering to 18 years in prison in the penitentiary of closed type. The sentence was subsequently upheld by the Court of Appeal and the Supreme Court of Justice. 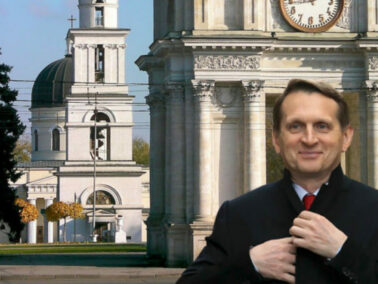