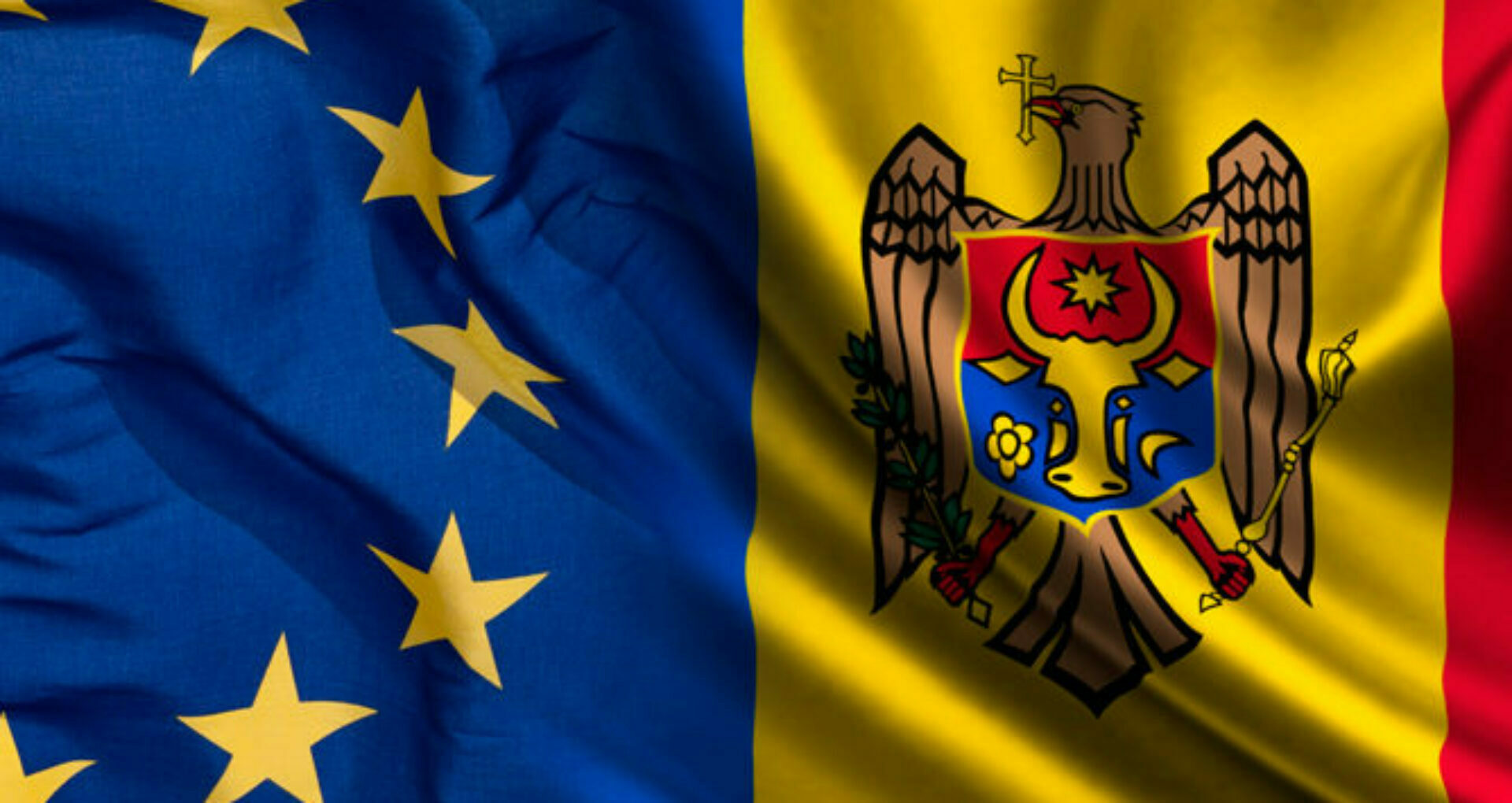 A European Commission delegation came to Chișinău to present the economic recovery plan for Moldova, worth 600 million euros. Katarína Mathernová, Deputy Director General for Neighborhood Policy and Enlargement Negotiations had a meeting with President Maia Sandu and with the interim prime minister Aureliu Ciocoi.

“This plan is solid support, aimed at improving and increasing the standard of living of our citizens. We give the priority to reforming the judiciary and capitalize on infrastructure investment. I hope that Moldova will have the capacity to start implementing the plan immediately after the early parliamentary elections and the establishment of a functioning Government,” said Aureliu Ciocoi.

The financial means are to be granted to Moldova for three years and will come to support the recovery of the national economy through five key areas: support in public finance management, support for small and medium enterprises, including facilitating exports to the EU market and rural community development, infrastructure development, including the continuation of projects for the interconnection of electricity systems with Romania, investments in education and justice reform, the fight against corruption and the strengthening of the capacities of state institutions for this purpose.

The European Commission approved on Wednesday, June 2, an economic recovery plan for Moldova, which establishes between 2021 and 2024 up to 600 million euros of macro-financial assistance, subsidies, and investments. 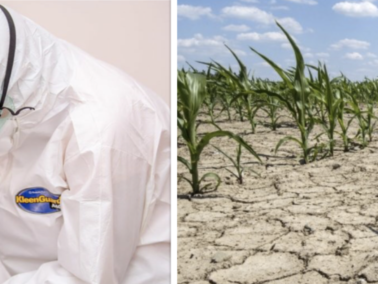 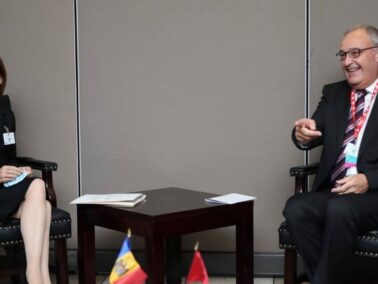