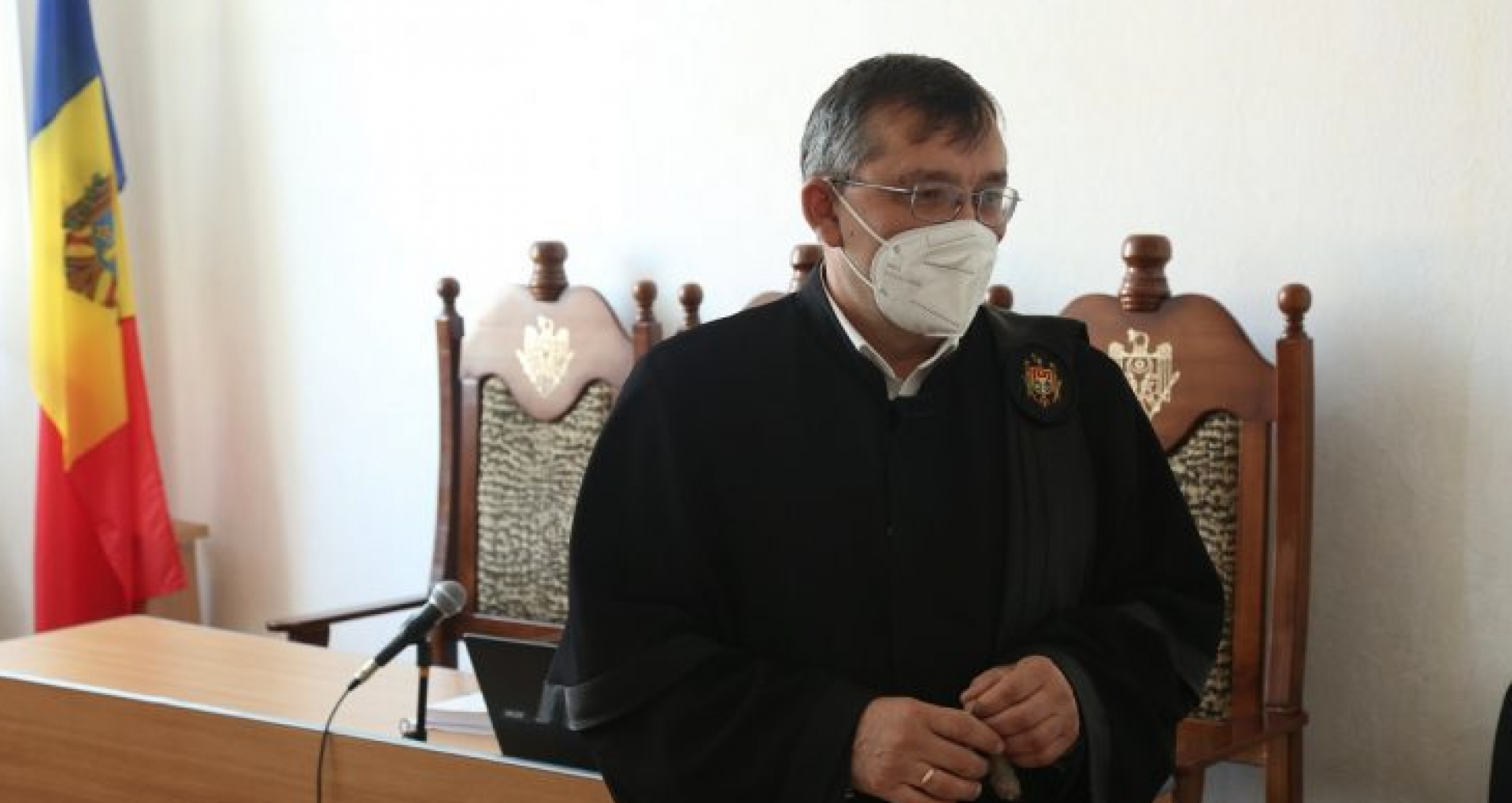 Ion Cotea, a judge at the Cahul Court, was dismissed from the judge’s position on the prosecutor general’s complaints. In an interview for ZdG in December 2020, the Judge revealed the problems that persist in the judiciary and said that magistrates are afraid to speak about them.

On March 12, our newsroom obtained a copy of Ion Coteain’s request addressed to the People’s Advocate, in which the judge claims that the Prosecutor General’s complaint against him “is a revenge related to the things he revealed in the interview given to Ziarul de Gardă.” Thus, Ion Cotea requested the recognition of the quality of whistleblower and the protection of the People’s Advocate.

“I consider that this notification is directly related to the things revealed during the interview given to Ziarul de Gardă and constitutes revenge”, mentions the magistrate Ion Cotea, in the address made to the Ombudsman.

Vladimir Adam, a Prosecutor’s Office representative who held complaints against Magistrate Ion Cotea in the Disciplinary Board, told ZdG that the things revealed by Ion Cotea have nothing to do with the disciplinary sanction applied to him.

“I want to point out firmly that there is no causal link between the statements made by him (Ion Cotea e.n.) in ZdG articles and the situation in charge. (…) The Disciplinary Board found some violations regarding the mandatory norms of the law, regarding the drafting of judgments, the deadline for drafting them, the transmission of criminal cases in the courts. (…) He had the opportunity to defend himself by legal means, although he has not done that. “, the prosecutor Vladimir Adam informed us.

Ion Cotea dedicated 25 years of his life to justice, working exclusively as a magistrate at the Cahul Court. In December 2020, the judge bitterly acknowledged that he had witnessed “only the destruction of justice in the more than two decades of activity.”

The judge said that “the most democratic and independent system was in the early ’90s”, and regrets that magistrates are not understood by society. “We will never be able to meet the reasonable terms, quality, not to mention the provision of these services under normal conditions because we do not have them,” said Ion Cotea for ZdG.

Read the investigation and the interview in the link bellow: 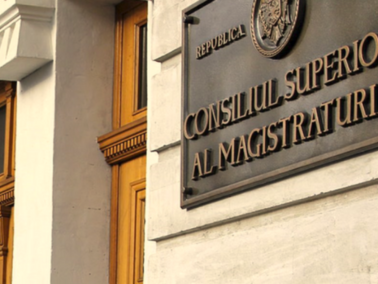 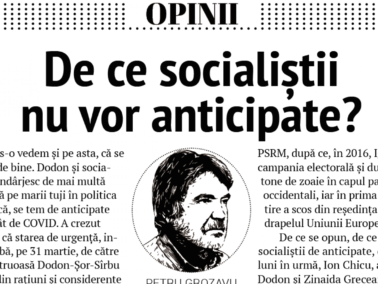