The money confiscated from Luca Filat, the son of former Prime Minister Vlad Filat, will go towards caring for people with severe disabilities, President Maia Sandu announced after a meeting with the British Minister for European Neighborhood, Wendy Morton.

“The personal assistance service is absolutely critical, and the budget cuts operated by the Government last year brought thousands of people with severe disabilities and their families in a very difficult situation this year.”

The London courts ordered the return to Moldova the amount confiscated from Luca Filat, of 458,000 pounds.

President Maia Sandu had a meeting on Wednesday, May 12, with the British Minister for the European Neighborhood, Wendy Morton, who is on a two-day official visit to Chișinău. 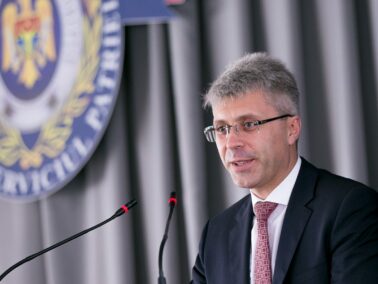 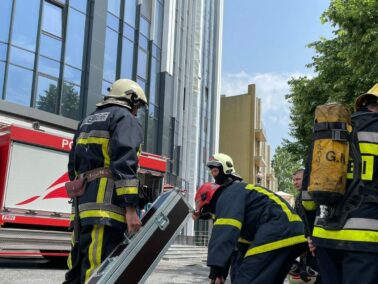