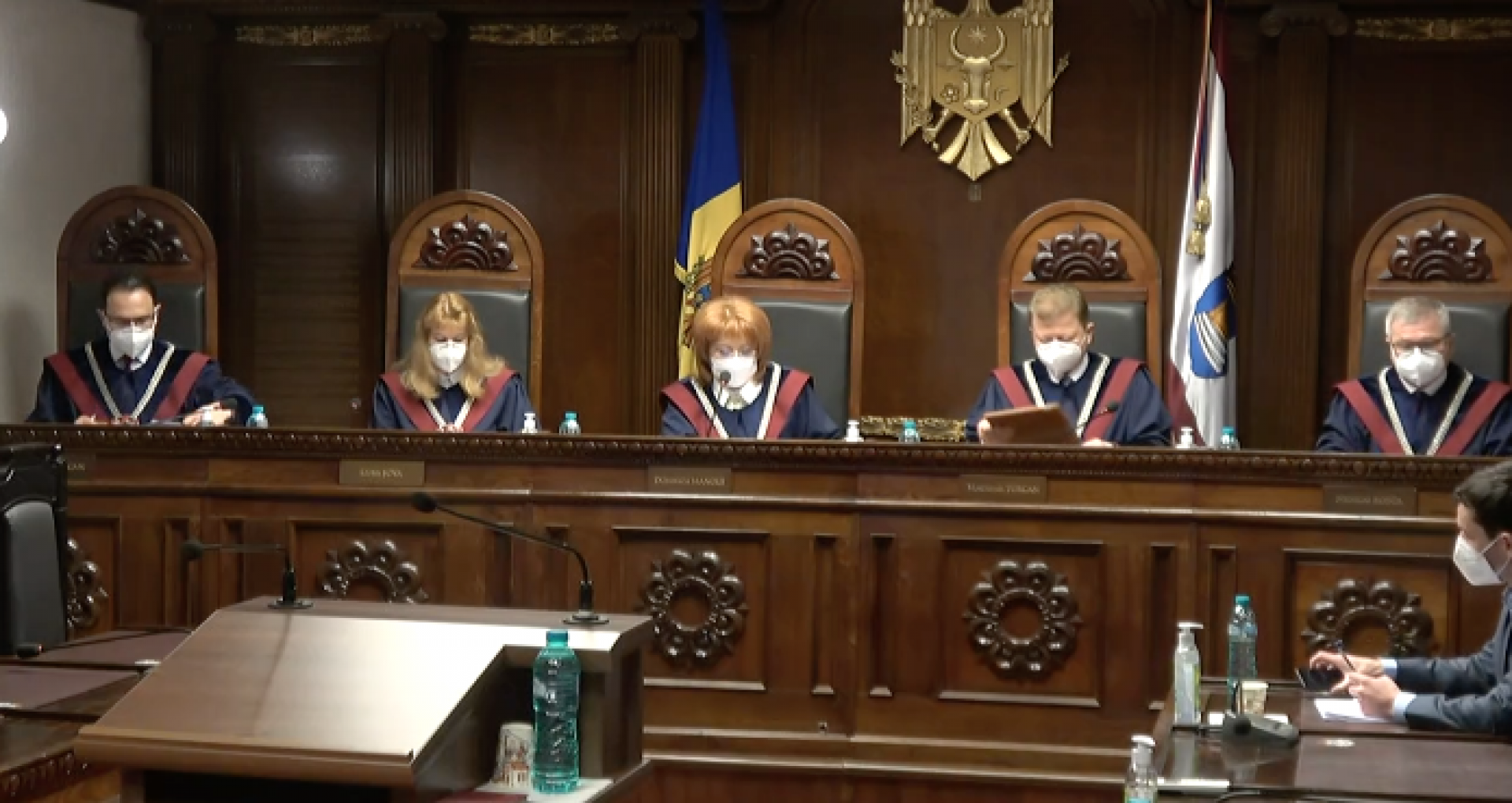 Before the Court’s decision, in a letter addressed to the Parliament and the Constitutional Court, Lupașcu requested canceling the mandate by which he was appointed judge by the Socialist-Shor parties motivating his act by the unrest in the society that resulted from it.

“Related to the upheaval of society that resulted from the Parliament’s decision on April 23, 2021, to appoint me as a judge at the Constitutional Court, pursuing the goal to establish peace in a society that is antagonized by popular statements of politicians and alleged opinion formers, but also by not accepting the further damage to the images of the High Court, I respectfully request the annulment of the appointment in this position, with the voluntary renunciation of the entrusted mandate,” the document in possession of ZdG shows.

After Boris Lupașcu requested the annulment of his mandate, the deputy of the Action and Solidarity Party Sergiu Litvinenco stated that this “does not relieve him of criminal liability of power grab if it is found that he committed the crime.”

“The coup d’état failed miserably – even Lupașcu gave up. It doesn’t matter that he has nothing to give up – that he is not a judge of the Court at the moment – but the act matters. However, this does not relieve him of criminal liability for power grab if it is found that he committed the crime,” Litvinenco wrote in a post on Facebook.

The Socialist Party President Igor Dodon commented Court’s decision by saying that the Court ”has become a political tool in the hands of usurping politicians” and that ”a tough political struggle awaits us in the early parliamentary elections”.

”In its latest decisions, the Constitutional Court confirmed what we all know – this institution has become a political tool in the hands of usurping politicians, being used when a political solution must be identified, avoiding the provisions of the Constitution. In the coming months, a tough political struggle awaits us in the early parliamentary elections. The West relies on the puppet political forces it controls: the party of Maia Sandu, Renato Usatîi, and that of the unionists.”

The Constitutional Court of Romania announces its solidarity with the Moldovan Court.

“We express our full solidarity and empathy towards our colleagues, members of the Constitutional Court of Moldova. We disapprove of the concerted attacks and the constitutional crisis created, which seeks to annihilate efforts to build, maintain and consolidate a genuine democracy,” it is shown in the informative note.

President Maia Sandu requested the General Prosecutor’s Office to investigate the actions carried out by the parliamentarians on Friday under the aspect of usurpation of state power. Sandu called on the international community to monitor the situation in Moldova. 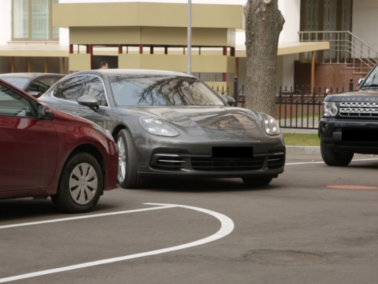 The Acquired Wealth of Defected Deputies 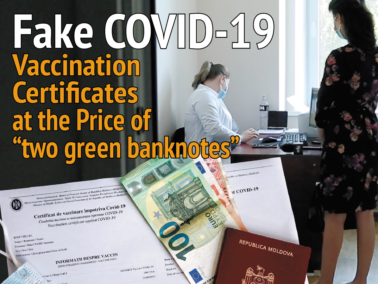