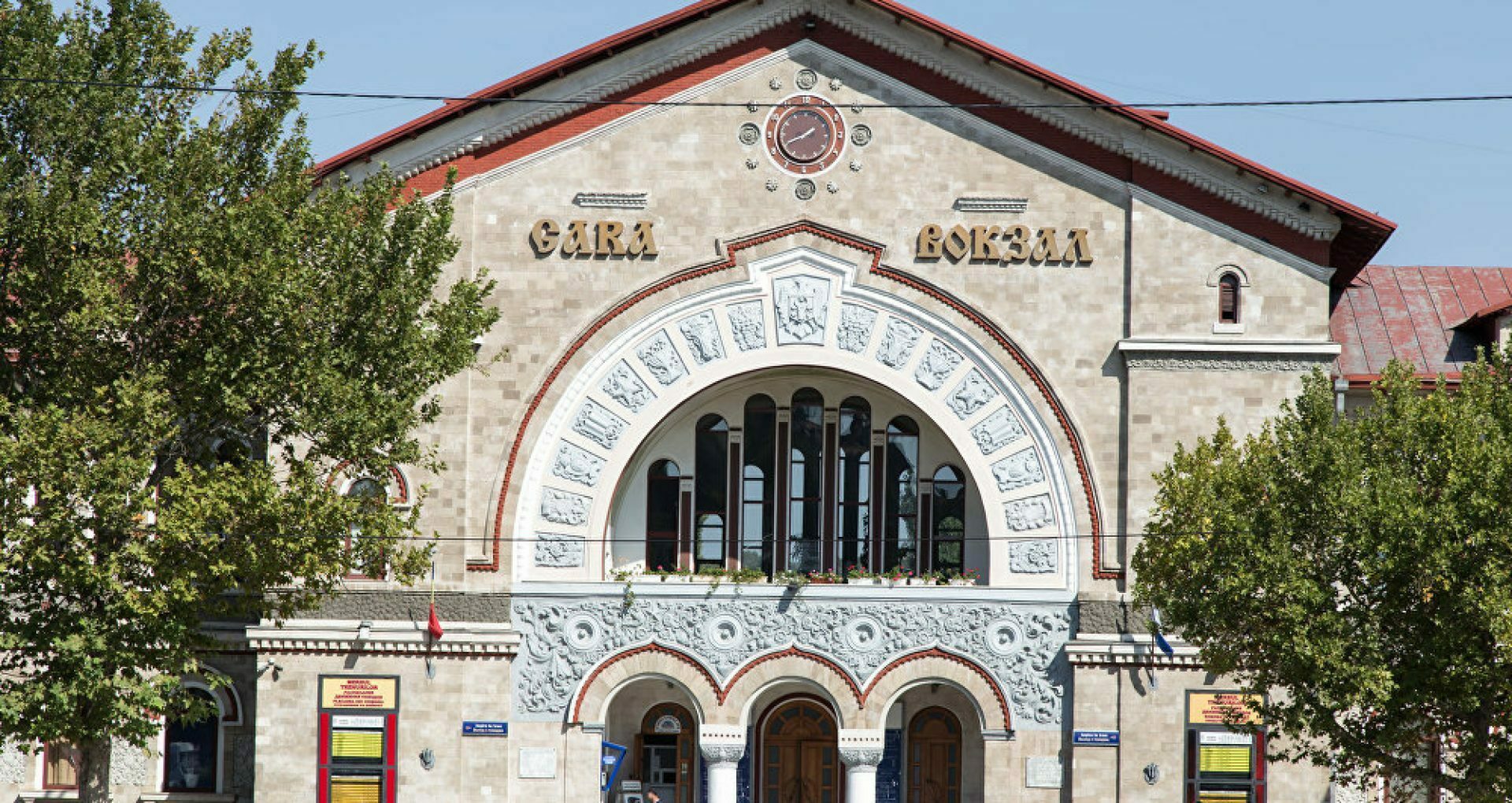 A Special Parliamentary Commission presented on Thursday a report on the Moldovan Railway’s activity in the last decade. They found embezzlement of over 50 million euros. The Commission submitted the report to the Government and the General Prosecutor’s Office.

The report reveals details of the institution’s work and debt accumulated over the past two years. The Special Commission said that they submitted the report to the Government and the General Prosecutor’s Office.

“I want to show you what the Moldovan Railway looks like in our country and then I will tell you where the Railway was embezzled. (…) The administered length is 1749 km. (…) The maximum speed on the railway is 90 km / h, the average speed being 50 km / h. In some places the speed is 5 km / h, here we see that the very serious degradation of the railway infrastructure begins. We have 145 locomotives, 13 are located in the Transnistrian region. (..) We have now a bit more than a thousand wagons, and in 2025 we will have zero wagons if no investments will be made. There are 92 passenger cars, and in 2024 we will have zero passenger cars. (…) According to the plan developed in 2018, there were needed 644 million euros to modernize the Railway,” said the chairman of the Special Commission Oleg Lipskii.

The chairman of the commission asked the General Prosecutor’s Office to investigate the legality of the orders to close criminal cases that were aimed at investigating the assets and actions of Moldovan Railway employees during 2010-2020.

“In the years 2018 – 2019, the Moldovan Railway lost one million euros because of diesel theft,” said Oleg Lipski.

In this context, the vice-president of the Parliament, deputy of the Dignity and Truth Party, Alexandru Slusari, mentions that the Railway risks going bankrupt.

“The Moldovan Railway risks going bankrupt without a responsible Government. I’ve been saying this for years. Today we have the report of the parliamentary commission initiated as a result of the efforts of the Dignity and Truth Party. We will not stop until the beneficiaries of the criminal schemes are punished. On behalf of the Dignity and Truth Party, I call on the interim government and its supporters to urgently find solutions to pay the 4-month salary arrears for the 6,500 employees. Don’t make fun of people, of whole families who have remained prisoners of your irresponsibility and insensitivity,” the member of the Commission, Alexandru Slusari.

The ZdG reporters investigated in March the situation of the Moldovan Railway. Read the full investigation here: 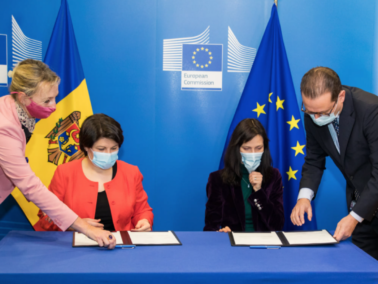