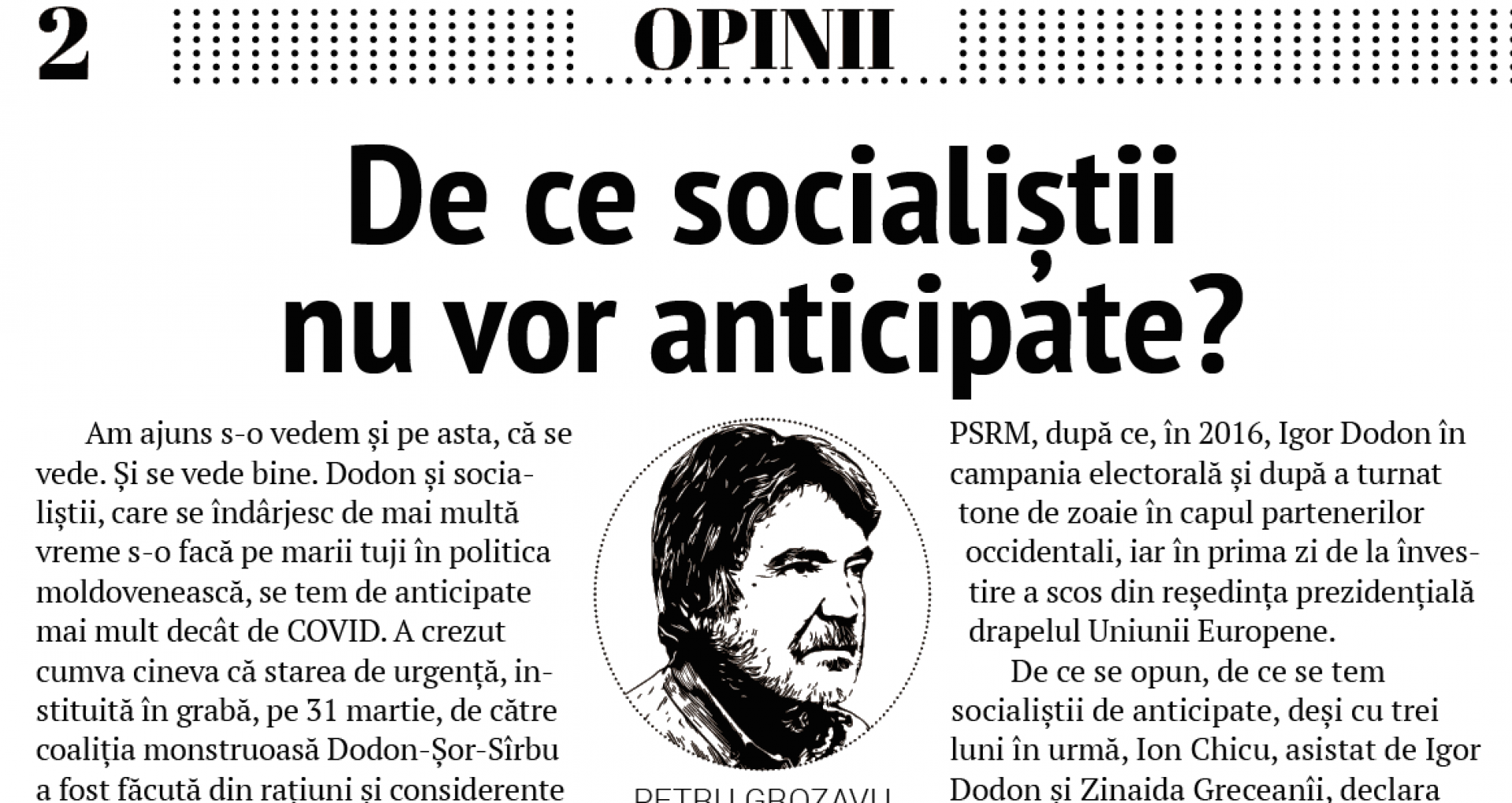 Igor Dodon and the Socialist Party, who has grown fierce in posing as grand aces in Moldovan politics, are more afraid of snap parliamentary elections than of the COVID-19 pandemic.

On March 31, the parliamentary coalition of the parties’ leaders Dodon-Shor-Sîrbu hastily imposed the state of emergency for alleged anti-epidemic considerations. Six days earlier, the Parliament failed in the second attempt to elect a new Government,  after three months since the resignation of the Chicu Government, leaving the door wide open for snap elections.

On the same day, March 25, President Maia Sandu declared that the legal conditions regarding the election of a new Government had been exhausted and she would apply to the Constitutional Court for approval of the Parliament’s dissolution and the announcement of the early parliamentary elections. The Socialists panicked, rejected Maia Sandu’s position, and looked for solutions to avert or, at least, to postpone the early elections. The socialists and their allies invoked the serious epidemiological situation in the country and lack of money, declaring a state of emergency at the national level for 60 days. In other words, they block for at least two months any chance of having snap elections.

Maia Sandu appeals to the Constitutional Court with a request to ascertain the circumstances justifying the dissolution of the Parliament.

A few days later, the deputies Octavian Țîcu (leader of the Party of National Unity) and Sergiu Litvinenco (Action and Solidarity Party member) filed two more appeals to the Constitutional Court, regarding the constitutionality of declaring the state of emergency. Both claim that the decision to declare a state of emergency was taken with grave violations.

Renato Usatîi, leader of the Our Party says openly that the Socialists have speculated on the pandemic situation in Moldova in their political interests to postpone and even to permanently cancel the early elections. In his opinion, the state of emergency “was not dictated by a large number of deaths and infected people, but by the desire of the Socialists to postpone the early parliamentary elections.”

Usatîi does not exclude that Igor Dodon resorted to installing the state of emergency because he was aware the Constitutional Court will ascertain the circumstances justifying the dissolution of the Parliament, early elections becoming inevitable.

Dodon and his entourage keep looking for ways to avoid dissolving the Parliament and snap elections. They have even reached European forums, the Venice Commission, and the Council of Europe. It’s way too brazen of the Socialist Party to address the European institutions, given that Igor Dodon criticized the heads of Western partners in the 2016 election campaign, and on the first day after the presidential investiture he removed the flag of the EU from the presidential residence.

The Socialists have no reason to oppose or fear snap elections. Three months ago, Ion Chicu, assisted by Socialist officials Igor Dodon and Zinaida Greceanii, declared that the Parliament must be dissolved, it is compromised, and it no longer represents the interests of the people. The Chicu Government resigned then as a sign of acceptance of snap elections. However, things did not get further than these statements. Igor Dodon still brags when he declares that the Socialist Party is not against and is not afraid of elections, only that “they should be organized after overcoming the pandemic and economic crisis in which the country currently is.” With no fixed date or year, these are just empty words.

Robbed and tormented by poverty for as long as it exists, Moldova has few chances to get out of the pandemic and economic crisis. Igor Dodon and the Socialist Party, together with the Shor Party and with the independent criminal lawmakers in the Parliament, cannot want snap elections because this goes against their interests. Maia Sandu said that “there are factions in Parliament that continue to pass laws against citizens, protect corruption schemes, rob and weaken state institutions, make decisions and approve laws to benefit themselves, and harm the country.” An example of such a faction is the Socialist Party with their leader Igor Dodon.

Dodon-Shor-Sîrbu’s anti-election brigade already has a numerical majority that controls the Parliament and the Government; therefore, they wouldn’t give up mandates. What they need is a functional government to serve their financial interests and service them in their continuous stealing of Moldova.

Earlier, Igor Dodon made slanderous accusations in the press against so-called outside forces and ambassadors who, in his opinion, would try to influence the decision of the High Court.

“If the judges of the Constitutional Court decides to dissolve the Parliament, the parliamentary majority could ignore this decision,” Dodon threatened.

Moldovan citizens will decide the future of Igor Dodon and his Socialist Party. 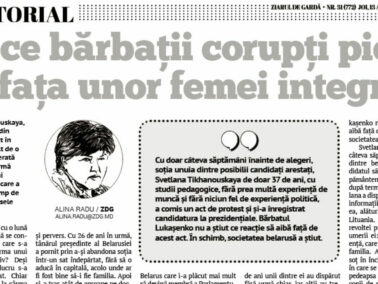 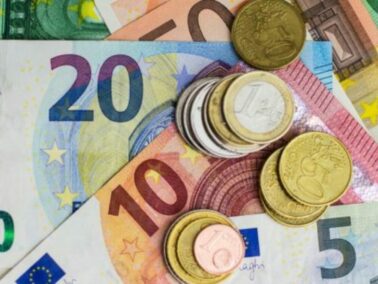