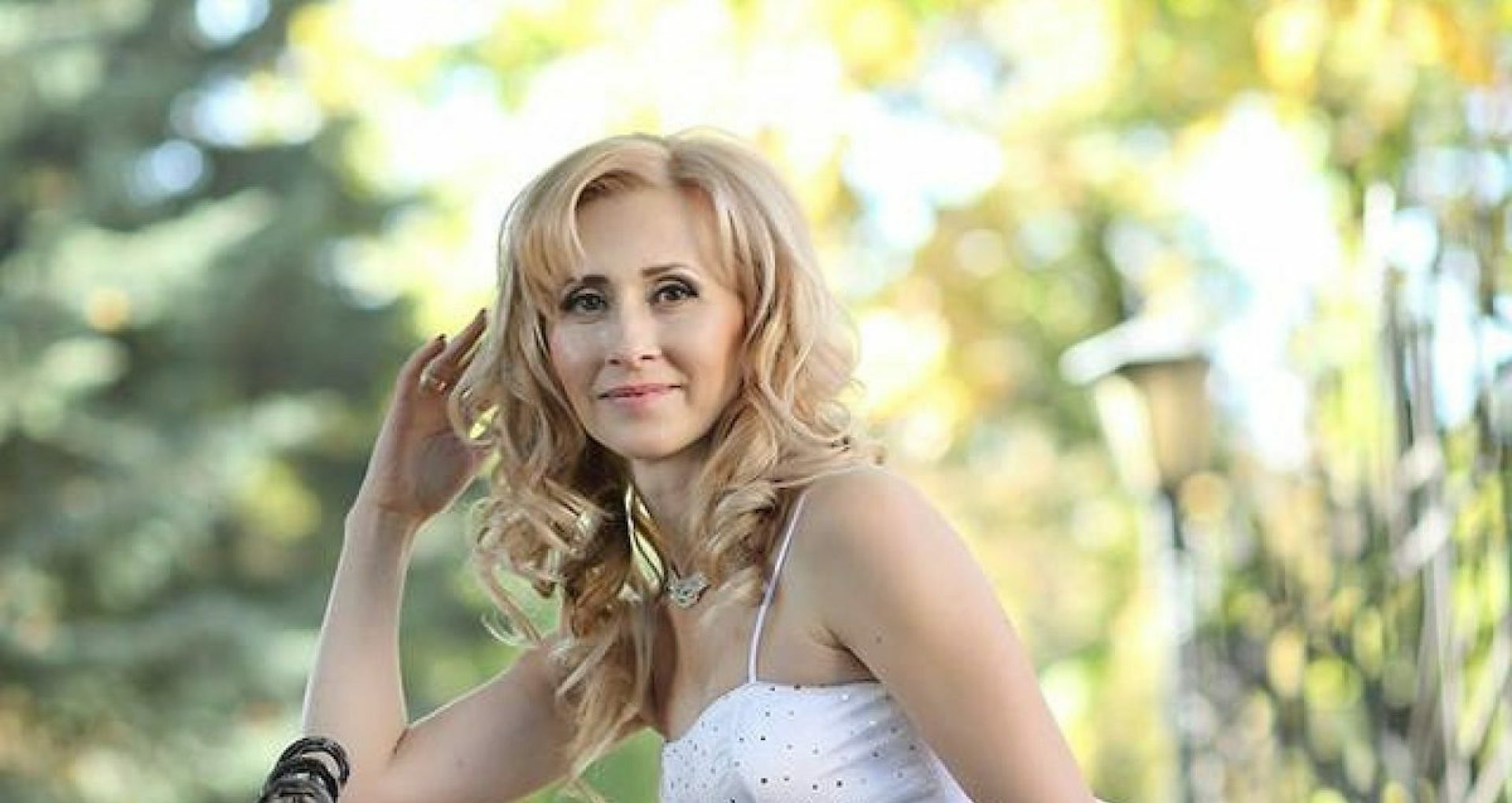 Maria Tertea, the judge detained red-handed with bribery a few weeks ago, was accused in another criminal case for influence peddling.

Maria Tertea was claiming that she has influence over prosecutors, and allegedly extorted from the head of a company 1000 dollars to intervene in the decision-making in a criminal trial, which would benefit the interests of that company. The judge is being investigated at large after the Chișinău Court and the Chișinău Court of Appeal rejected the prosecutor’s request to detain her.

Maria Tertea was caught red-handed, on March 22, in another case, started by the Prosecutor General, based on information, according to which, the judge allegedly demanded 16,000 dollars from the head of a company, in order to intervene in his favor in a civil dispute. The prosecutors documented the judge’s illicit actions, and she was detained and charged with receiving 11,000 dollars from the amount initially claimed. The magistrate was temporarily suspended from office until the decision remains final. 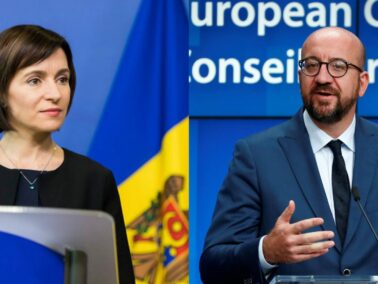 Maia Sandu had a Conversation with the President of the European Council, Charles Michel 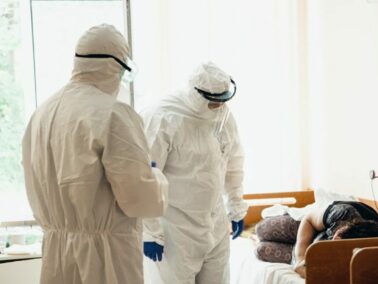