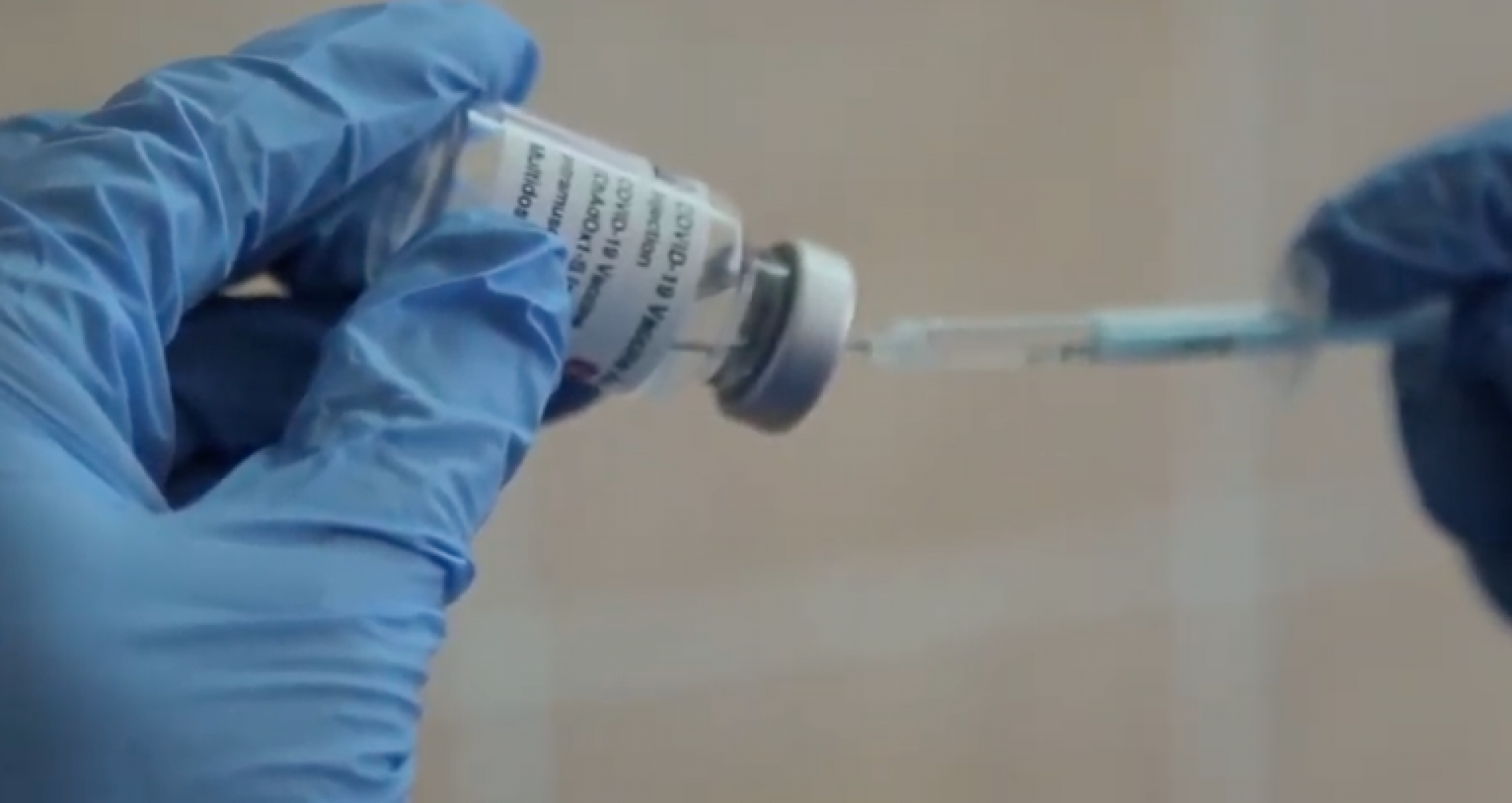 The Government decided yesterday to allocate 3 million euros from the reserve fund to purchase 340,000 vaccines against COVID-19.

The Ministry of Health proposed to buy vaccines with the money from the Government’s reserve fund.

“The costs for the vaccines will be 3 million euros. We estimate to buy around 340,000 doses at a price of 8 euros,” said the State Secretary of the Ministry of Health Tatiana Zatâc.

The vaccination campaign against COVID-19 in Moldova started on March 2, after on Saturday, February 27, over 21 thousand doses of vaccine, donated by Romania through the Civil Protection Mechanism of the European Union, arrived in Chișinău.

On Thursday, March 4, the Moldovan authorities received the batch of 14,400 doses of AstraZeneca vaccine through the COVAX platform. 8,116 people were vaccinated in Moldova. 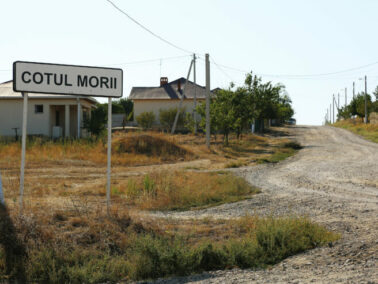