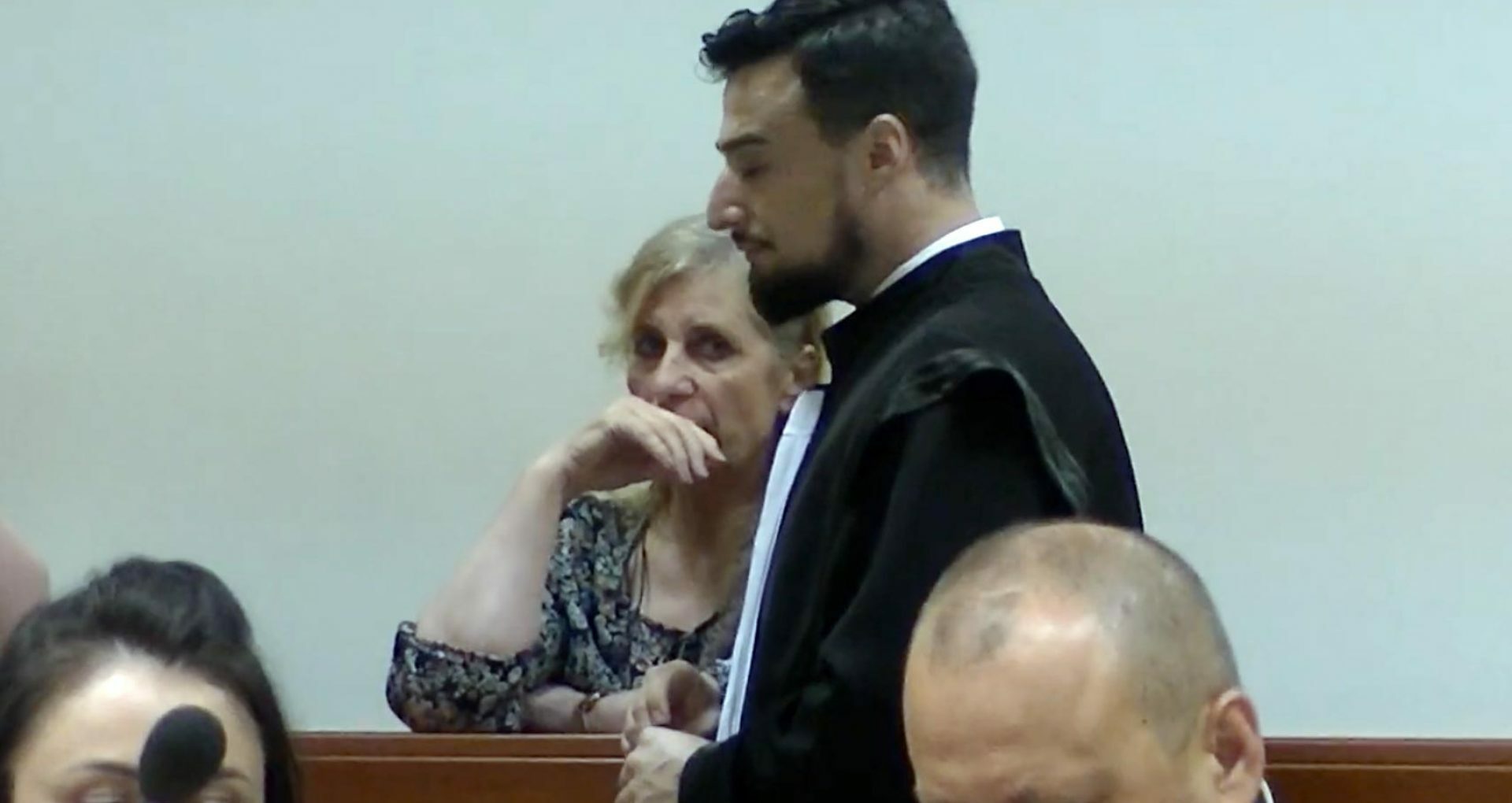 The General Prosecutor’s Office filed an annulment appeal to the Supreme Court of Justice, highlighting that a decision issued in 2020 regarding a defendant was a “flagrant violation of fundamental rights and freedoms” stipulated in the Convention on Human Rights, namely, “violation of human rights to a fair trial.” Prosecutors request the criminal case’s retrial; so does the lawyer of the convict’s family, who sent complaints and requests to state institutions for years, claiming that the case had been investigated with irregularities. Although the Prosecutor’s Office filed the appeal in September 2020, no hearing has been scheduled at the Supreme Court of Justice so far.

Georgeta Balmuș and her son were accused of abuse of trust and deception and illegal acquiring of about 13 million lei (620,000 euros) from a foreign investor. They were sentenced to eight years and two months of imprisonment with execution. “In 2012, our son informed us that a foreign investor would invest in agriculture on condition that we buy the land. The investor told us to buy the land and he will further invest in orchards and vineyards. We bought 125 hectares of land from Brezoaia and started working,” says Piotr Balmuș, Georgeta Balmuș’s husband.  He added that shortly afterward, Guseyn Davudov, the foreign investor, accused the family that they robbed him of his land.

“I bought the plots”

According to the Balmuș family, the business collaboration with the foreign investor started on the premise that they purchase the land, while Guseyn Davudov purchases the agricultural machinery. “I bought the plots on the money of our family and listed the property in my name,” says Piotr Balmuș.

On the other side, the foreign investor claims that he transferred money to purchase the plots and that the Balmuș family deceived him, as they listed the property in the name of Piotr Balmuș, and not in the name of the company they founded together with Balmuș family. Thus, according to Guseyn Davudov, he made investments not knowing that the plots are not listed in the name of the company. Guseyn Davudov filed a complaint with the Prosecutor’s Office, claiming that the Balmuș family deceived him and he suffered pecuniary damages amounting to at least 1 million euros. Following a criminal investigation, the Căușeni Court found Georgeta Balmuș guilty on one part of the claim, namely illicit acquisition of 400,000 dollars, the equivalent of about 5 million lei.

Georgeta Balmuș’s defender did not agree with the court’s decision and addressed it to the Court of Appeal. There, the magistrates upheld the first decision. Later, the case reached the Supreme Court of Justice, which ordered a retrial and transmitted it to the magistrates of the Chișinau District Court, who found Georgeta Balmuș guilty on all parts of the claim invoked by the prosecution and ruled the same sentence of eight years and two months in prison.  The case reached the Supreme Court of Justice again, but the defender’s appeals were rejected.

“In court, Balmuș family presented no evidence, neither on the criminal case nor on the civil case, to confirm that they had the finances to procure these plots,” says Alexandru Kite, Davudov’s lawyer.

The prosecutor’s office establishes that the defendant’s rights have been violated.

After three years of detaining Georgeta Balmuș in the penitentiary, following complaints and notifications submitted by the Balmuș family, prosecutors decided to examine the case to determine whether all her rights were respected in the trial.

“I was informed that the ruling in the case was based only on the evidence presented by prosecutors, while the evidence and the defense versions invoked by the offender were not considered plausible and the court did not reason their decision. Therefore, we have evaluated this as a violation of the right to a fair trial, and given that this is a fundamental right guaranteed by the European Convention, we have appealed for annulment,” declares Mircea Roșioru, Deputy Prosecutor General.

The prosecutor also points out that such appeals are not frequent and prosecutors mainly intervene only upon notifications received from the Government Agent, when the Government is announced about citizens addressing the ECtHR.

“From the legal point of view, it’s nonsense.”

In addition to prosecutors’ appeal on the fact that the court violated the convict’s right to a fair trial, her lawyers filed an appeal alleging other violations.

“The Prosecutor’s Office does not file such appeals very often. However, you must understand that the Prosecutor’s Office was rather cautious when filing the annulment appeal because no one wants to undermine their colleagues’ authority, or to expose that someone forged a case on order,” says Serghei Rusu, Georgeta Balmuș’s lawyer.

The lawyer points out that his client’s conviction trial registered some other violations, including the fact that the searches at the convict’s home were illegal. He also emphasizes that Georgeta Balmuș has never owned the plots she is claimed to have appropriated.

“The claim that she tried to alienate the plots is totally absurd, considering that she is not the owner of the plots. It is nonsense from a legal point of view,” says Serghei Rusu. At the same time, the defender claims that the prosecution did not prove the accusation brought against Georgeta Balmuș, and Guseyn Davudov allegedly declared in court that he did not send her any financial means.

The Prosecutor’s Office’s appeal was filed in September 2020. However, the Supreme Court of Justice has not yet scheduled a hearing to examine it, claiming that Georgeta Balmuș’s criminal case is being examined at Chișinau District Court, alongside with the appeal against the decision to remove the seizure of the plots from Brezoaia. 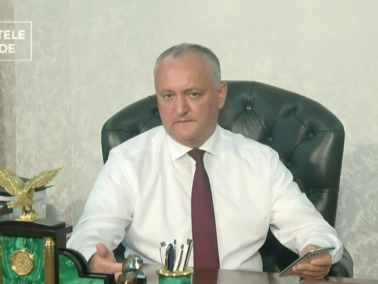 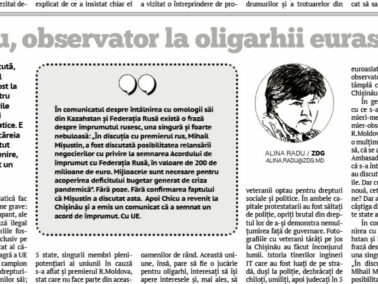