The Socialists Attack Gavrilița’s Candidacy at the Constitutional Court 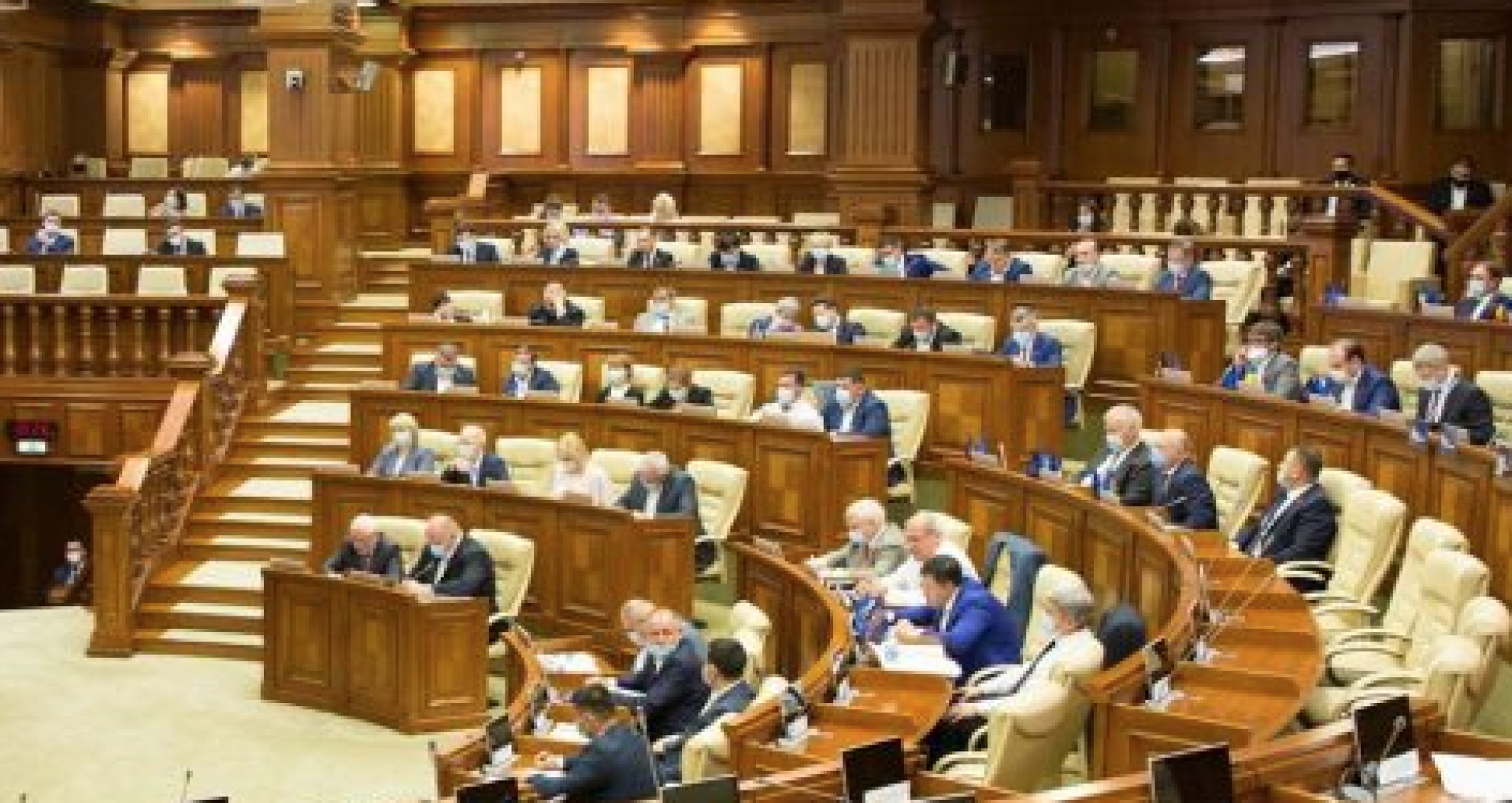 The Socialists will attack Gavrilița candidacy at the Constitutional Court. This happens after Maia Sandu proposed Gavrilița for the second time for the position of prime minister.

Natalia Gavrilița, the candidate repeatedly appointed to the post of prime minister by President Maia Sandu, claims that she wants another failed attempt to invest her Government so that early parliamentary elections can be started.

The socialist deputy Corneliu Furculiță claims that Sandu’s decree to nominate Gavrilița for the second time is unconstitutional and creates a “dangerous precedent for usurpation of state power”. The leader of the socialist faction claims that the Parliament will not examine Gavrilița’s program until the Constitutional Court is pronounced.

“The repeated appointment of Natalia Gavrilița by Maia Sandu is a serious violation of the Constitution and creates a dangerous precedent for usurpation of state power. The decree is unconstitutional and will be challenged at the Constitutional Court. Until a final decision, the Parliament cannot repeatedly examine the governing program and the composition of the Gavrilița Government,” said Furculița.

The Socialist Party, Shor Party, and the For Moldova faction together with other independent deputies proposed Mariana Durleșteanu as a candidate for prime minister after they decided that they will not give a vote of confidence to the Gavrilița Government.

The Socialist rejects that there is a “political coalition” in the Parliament, even if the Socialist Party, the Shor Party, and the For Moldova faction proposed together Mariana Durleșteanu’s candidacy for prime minister.

“There is a majority that supports Mariana Durleșteanu’s candidacy. There is no political coalition in Parliament and it cannot exist at this stage. The Socialist Party submitted the candidacy of Mariana Durleșteanu for all deputies to support it. The leadership of our faction discussed personally with the representatives of all the parliamentary factions”, said Furculiță.

Mariana Durleșteanu, the candidate proposed by the Socialist Party said she didn’t know that the Shor Party deputies signed for promoting her to the position of prime minister. So far, 54 deputies from the Socialist Party, Shor Party, the For Moldova faction, and other three independent deputies proposed Mariana Durleșteanu for the position of prime minister. 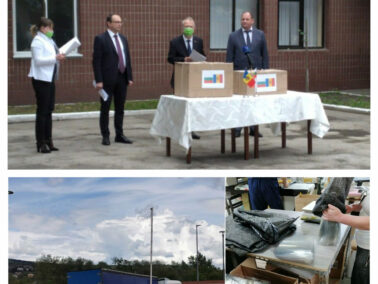 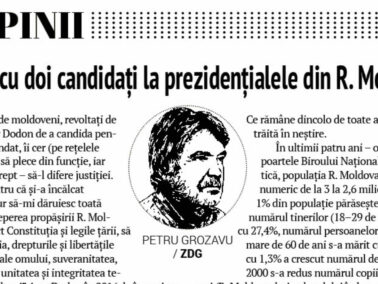