The President of Moldova, Maia Sandu, met in Paris with representatives of the French business environment and with the MEDEF (Mouvement des Entreprises de France). The discussions focused on the economic situation in Moldova and the strategic directions of common interest.

The head of state spoke about the development priorities of Moldova, the vision she has for the country’s future, the improvement of the business environment by fighting corruption and justice reform, as well as about the economic advantages of investing in Moldova.

“They discussed potential areas of common interest, such as investments in renewable energy, the medical sector, and civil aviation. President Maia Sandu appreciated the interest of the representatives of the French business towards the level of digitalization of the country and the existing strategies in this field”, it is shown in an informative note.

“I am glad to see that most of you are interested in either initiating or expanding your investments in Moldova. We will make efforts so that this happens as soon as possible”, the head of state mentioned.

There are 233 companies in Moldova with French investments. According to the National Bank, the total volume of foreign direct investment from France to Moldova amounted to 197.55 million USD in 2019. 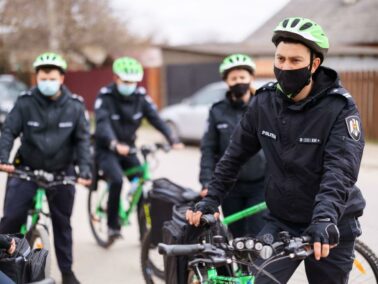