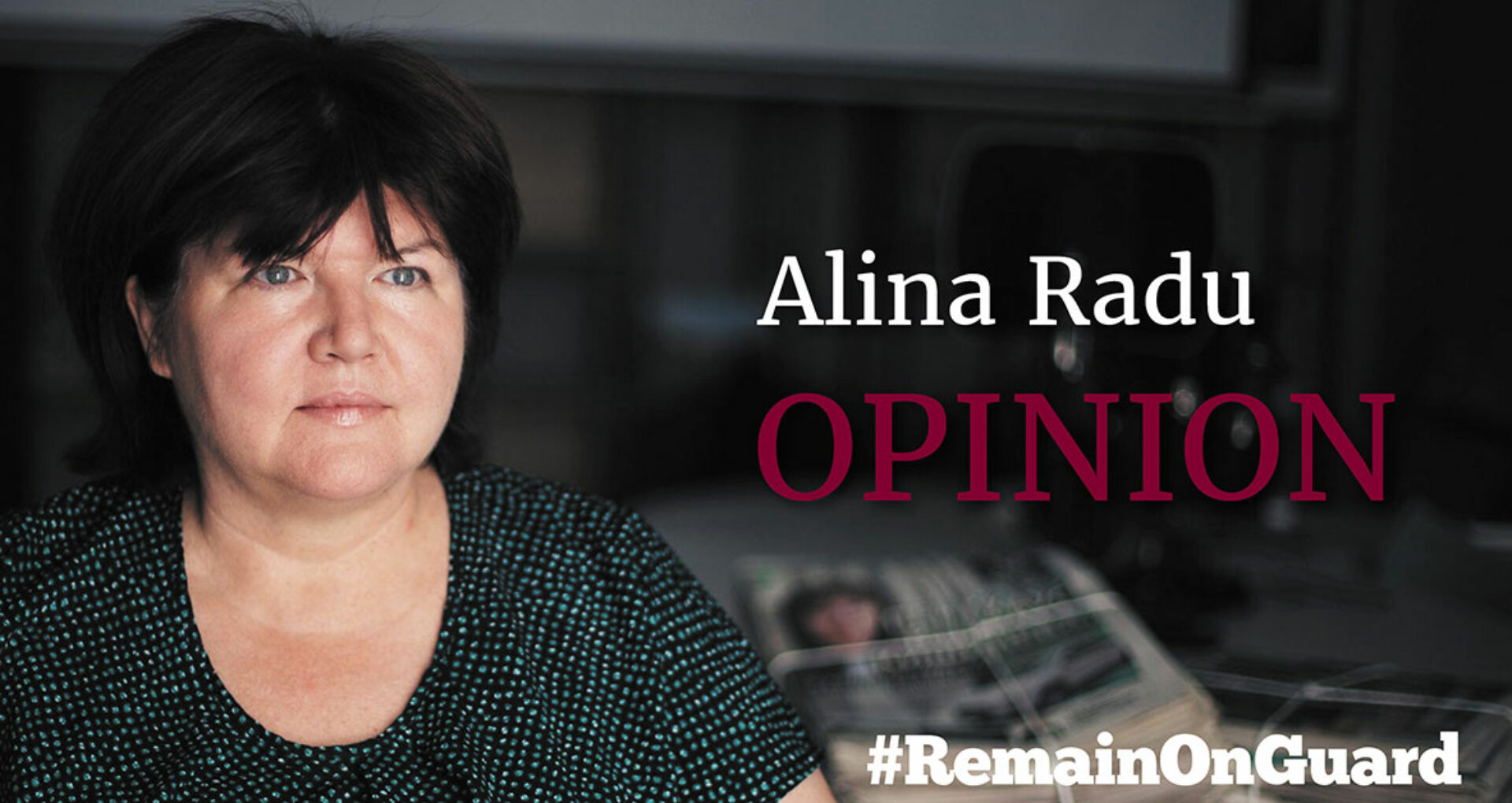 On Tuesday, January 19, 2021, Russian opponent Alexei Navalny and his colleagues surprised Vladimir Putin, entire Russia, and the whole world: they showed the wealth and boundless greed of this Soviet-born leader, as well as his everlasting corruption.

A video entitled “A Palace for Putin. The history of the greatest bribe” was launched, which shows, explains, and describes a palace built for Vladimir Putin on the shores of the Black Sea.

Putin’s palace is fascinating, and over 26 million people watched the video report in a single day. It is an impressive number – it is as if about 10 Moldovas watched this movie! And it would have been good for every Moldovan to watch this video 10 times, and there are reasons to do this.

So what would be good to see in this video about Putin’s palace? Has the world never seen the palace of oligarch Plahotniuc, or former president Dodon, or Medvedev? We have seen many palaces, yet this one is different.

What is Vladimir Putin’s palace like? Big, isolated, hidden and very well secured. The palace has a hockey field, billiards rooms, a casino, gyms, polished bedrooms, gilded bathrooms, a disco room with colored lights, a medical and spa room, a reading room, a hookah room where people can smoke and contemplate Russia’s good. The palace is surrounded by hectares of well-guarded exotic forests, on a steep seashore, where even birds do not have access, with summer gardens, rich vineyards, full wineries, yachts for sea walks, seafood farms. Yes, let’s not forget the holy ones, a church was built within the palace. A church for one man?

All this seems to be built for one man that is the president of a state with too many poor people and with too many violated rights. Why should a rich palace be built for a leader of the poor and humiliated? Can such a powerful man be alone? Vladimir Putin, a religious, traditionalist, and family man have been divorced for many years. His ex-wife has long been married to another man with properties in France. Putin’s daughters have also settled in other areas with their own families and assets. Why steal and build wealth for loneliness, instead of building happiness that you are not afraid to hide?

The investigation shows that Putin would take care of three women, to whom he bought houses and fortunes, and who would have children who look like the Russian leader. But none of the three women is allowed in his public appearances, so they are kept and used at a distance. Putin seems to be rich and lonely, stealing and tormenting the poor.

This story shows the culture of the Soviet lie when the leader declares to be proletarian and all the wealth belongs to the people when in reality he steals even the toilet paper to build gilded toilets for his nomenclatures. This story shows to Moldovan people how a political leader supporting Putin looks like. It should be clear that our former president adores Putin’s way of stealing and hiding.

I personally no longer agree with the experts who claim that Moldova must pursue a balanced foreign policy, both with the West and East. I believe that Moldova must pursue an active foreign policy with the entities from which to learn democracy and to gain benefits through transparency for all its citizens. At the same time, it must limit dialogue to temperate elements with the great corrupt leaders, who exported only corruption, violence, wars, armies, and opacity. Otherwise, we all end up hostages in Putin’s palace of (in)tolerance and international isolation. 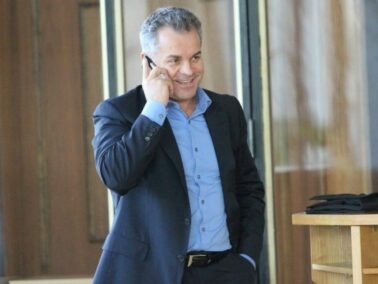 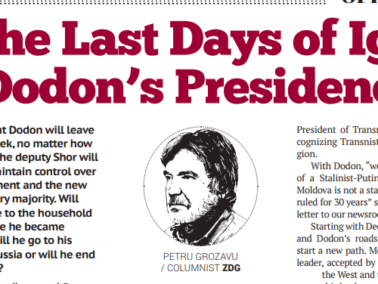