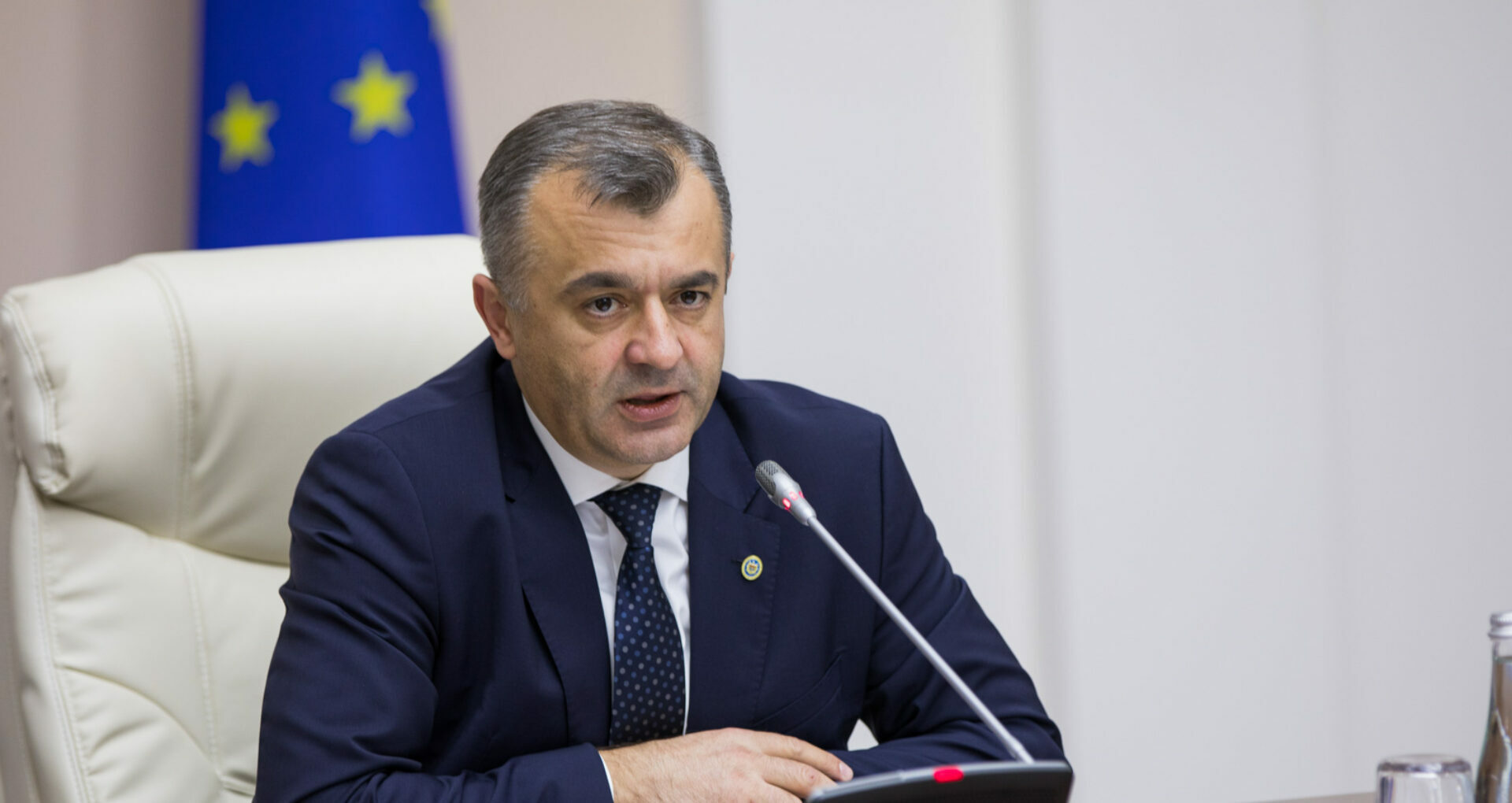 Ex-Prime Minister Ion Chicu accuses Romania of interfering in the internal affairs of Moldova. He also stated that the recent visit to Chișinău of President Klaus Iohannis was political and lacked any content.

Ex-Prime Minister Ion Chicu accuses Romania of interfering in the internal affairs of Moldova. He says that the recent visit of President Klaus Iohannis was a political one and lacked any content. The statements were made on a show on TVR Moldova.

“We did not meet because the Romanian government was clearly engaged politically. But we maintained a dialog. They were very biased in the presidential election campaign. It was obvious who they support and how they do it. They made every effort for it and this is considered interference in the internal affairs of Moldova”, said Ion Chicu.

However, he acknowledges the support that Romania has offered to Moldova and believes that regardless of the politicians’ positions, “friendship and brotherhood between Moldova and Romania is an irreversible process.”

Klaus Iohannis’ visit took place on December 27. He announced support providing 200 thousand vaccines against COVID-19, material support to fight the pandemic, help to farmers, and also a joint statement on the development of relations between the two states.

Ion Chicu’s statement comes in the context in which he leaves the Government on January 31 after resigning. Chicu motivates his decision due to political instability and says that he no longer has reasons to be at the head of the executive after the state budget law was approved. Along with him, three other ministers leave. His decision was described by the head of state, Maia Sandu as a coward and irresponsible, being directed especially to sow chaos and disorder in a difficult period. 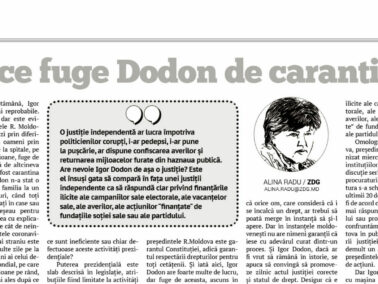 Moldova’s President Is Running Away from the Quarantine 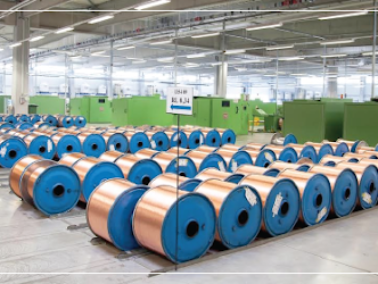