No-confidence Motion against the Socialist Government 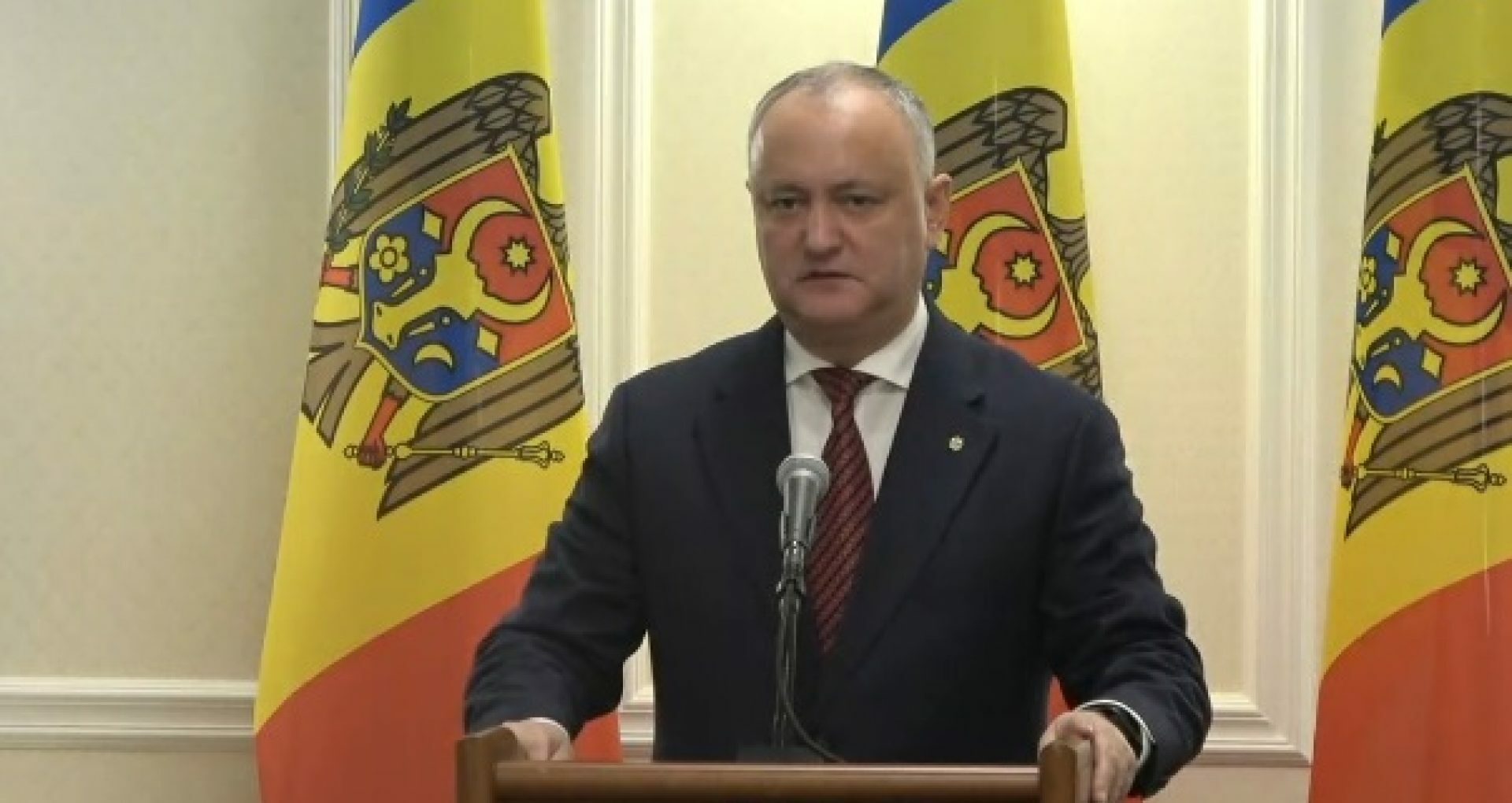 Igor Dodon said that the no-confidence motion against the government will be debated this week. Also, he will pass the State Budget Draft and the fiscal policy today.

Igor Dodon said that on Wednesday, December 23, will be debated the no-confidence motion against Chicu Government signed by opposition deputies.

“Today I will promulgate the state budget for next year and the fiscal policy. We will have two meetings in the parliament: one for debating the no-confidence motion, and the other for the inauguration of the newly elected president”, announced Igor Dodon. 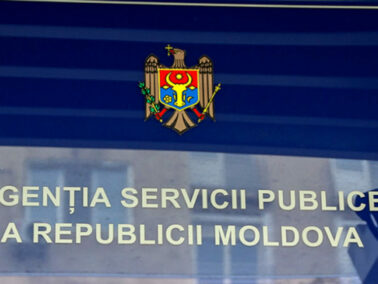 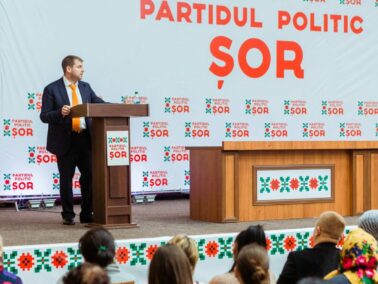